4 years ago, the Mijia sweeping robot was launched, and it was enthusiastically sought after by the market with its excellent performance and affordable price. In 2017, the Roborock sweeping robot produced by the same team has the integration of sweeping and mopping, and it has completely pulled the sweeping robot into people’s field of vision. , which further popularized the audience of sweeping robots.

Sweeping robots are an important part of the development of smart homes. In the true sense, hands are freed, and users no longer need to clean the floor. It basically solves the daily high-frequency housework of indoor cleaning. Roborock Technology is undoubtedly the fastest growing in the sweeping robot market. The new star, its products can even directly compete with iRobot.

Of course, Roborock Technology did not rest on its laurels, and from behind the scenes to the front of the stage, it has been launching new products with high cost-effectiveness for several years. What we got this time is the latest flagship product T7 Pro launched by Roborock. 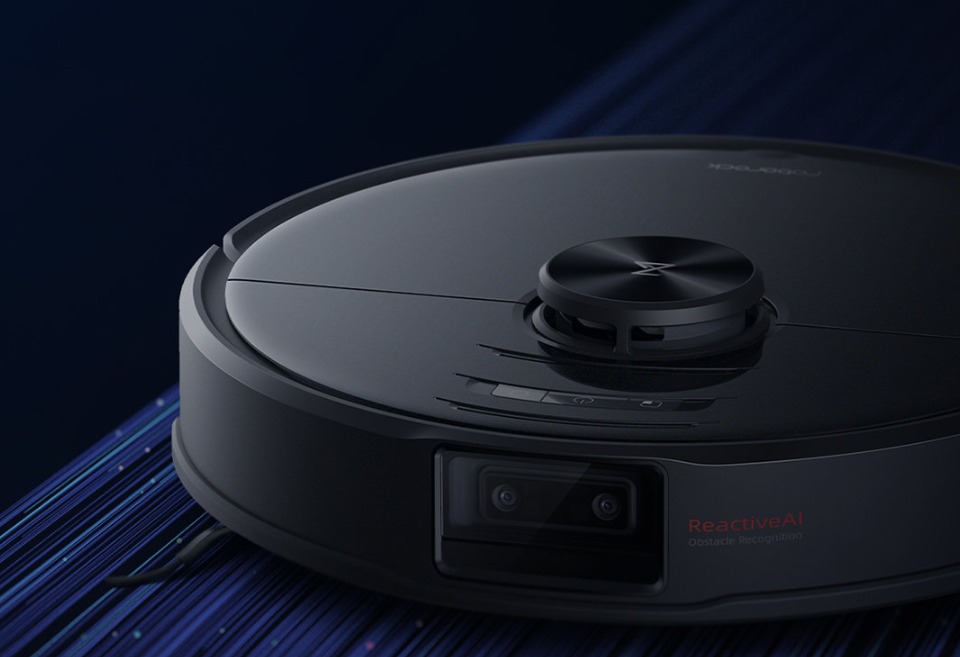 In addition to sweeping and mopping and 2500Pa high suction, Roborock T7 Pro has added AI binocular obstacle avoidance to the original LDS laser navigation, that is, adding two cameras to detect more complex environments, and the Roborock team is still There are new ways of using these two cameras, let’s take a look. 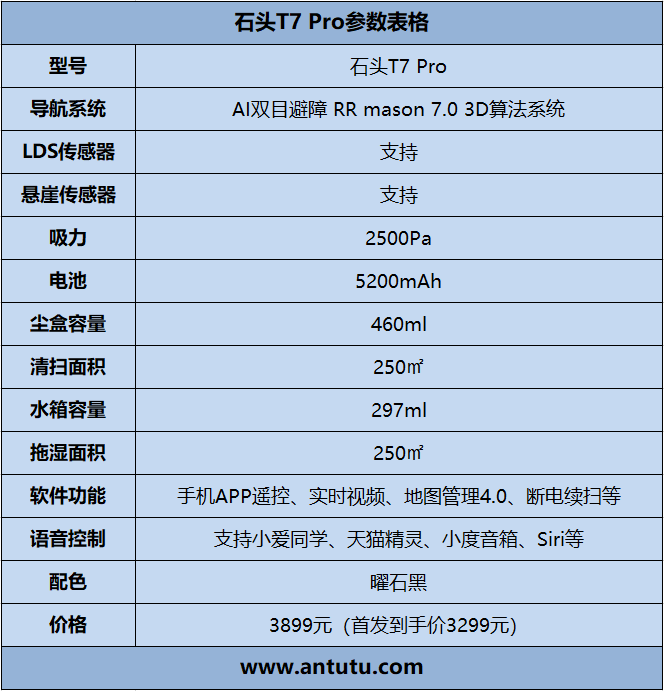 The Roborock T7 Pro is currently only available in Obsidian Black. 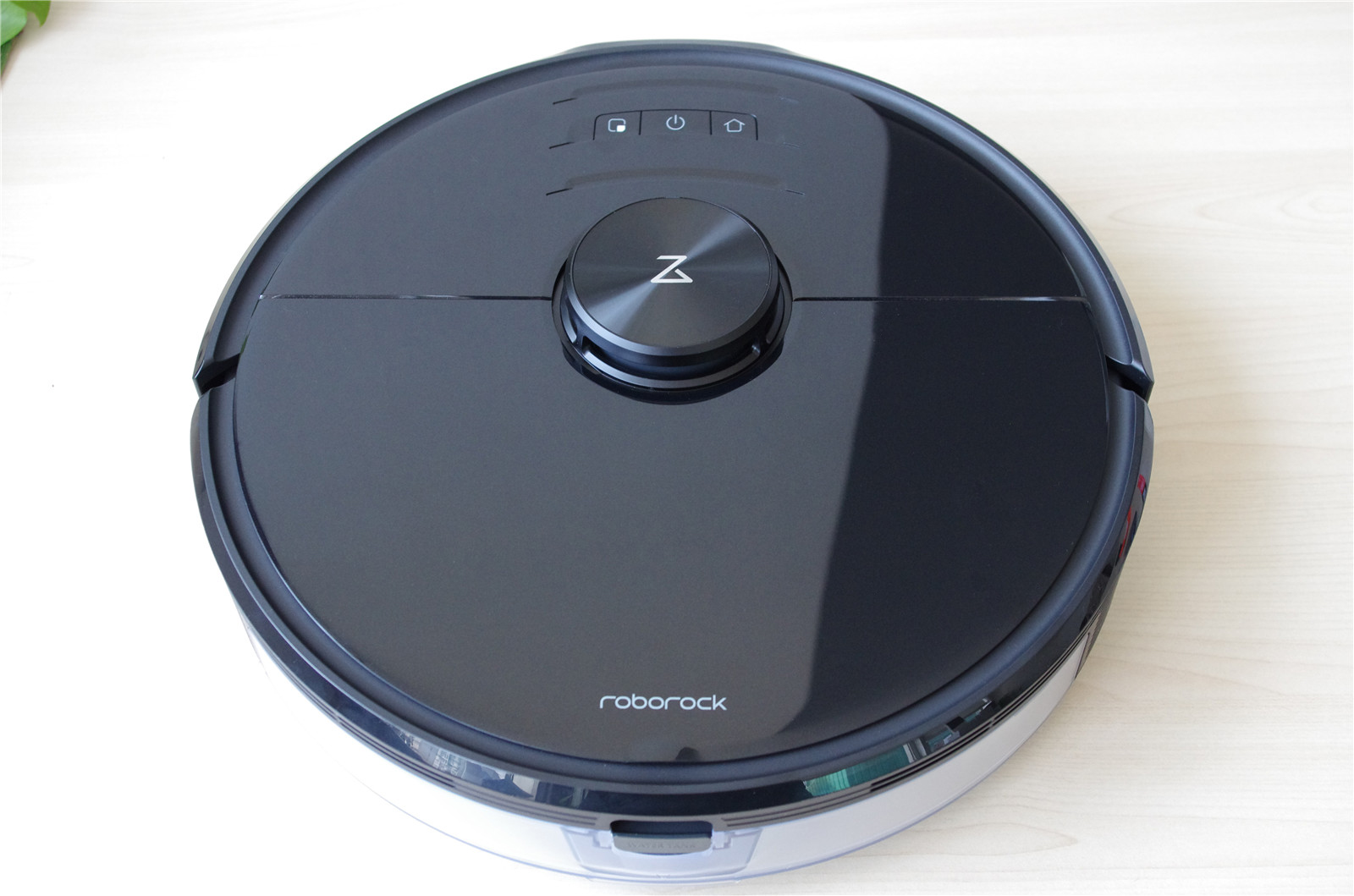 The body of the sweeping robot has little change compared to the previous generation, with three physical buttons and a raised LDS laser sensor on the top. 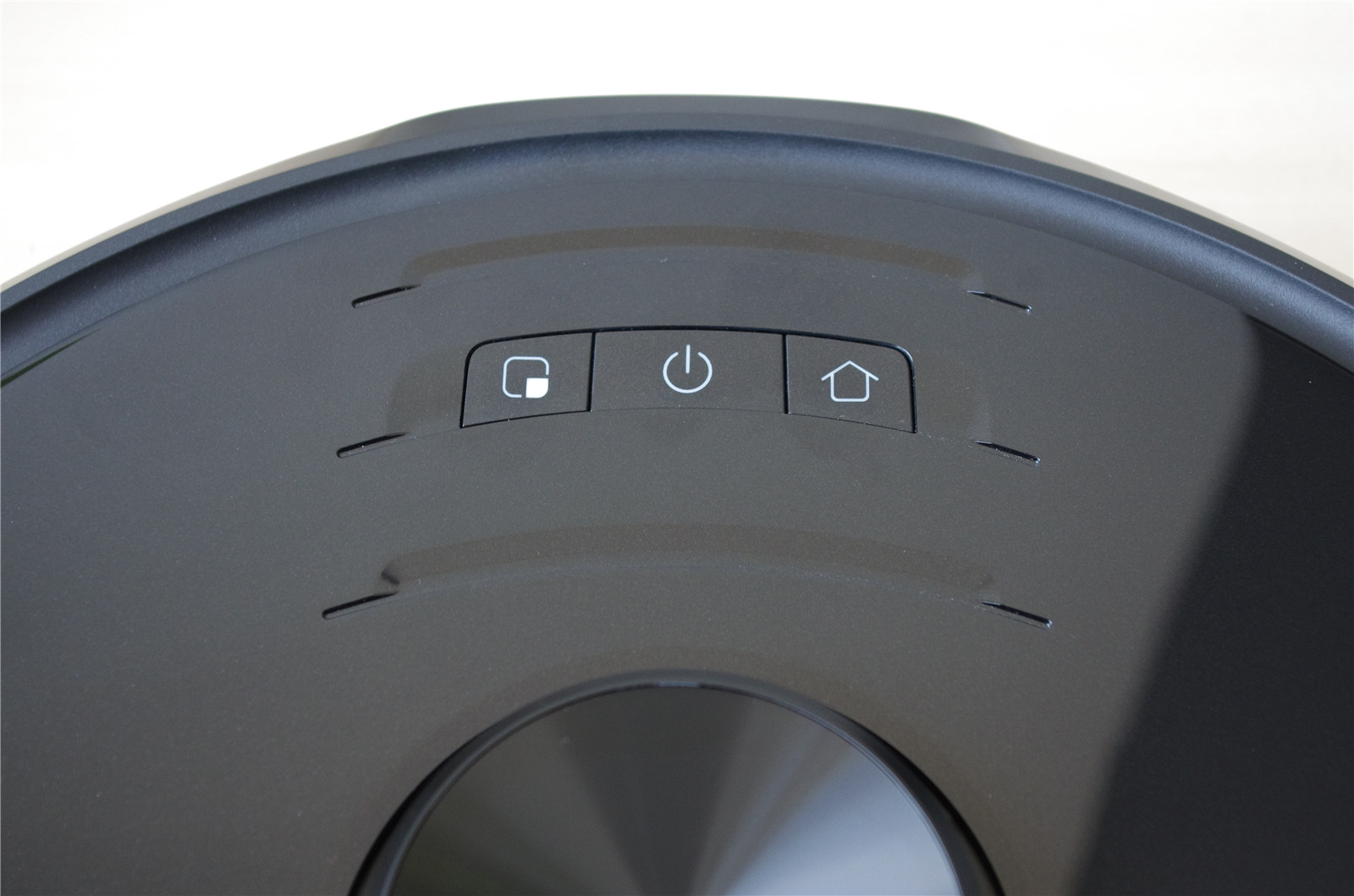 The physical buttons at the top are followed by partial cleaning, power on/off, and recharge. 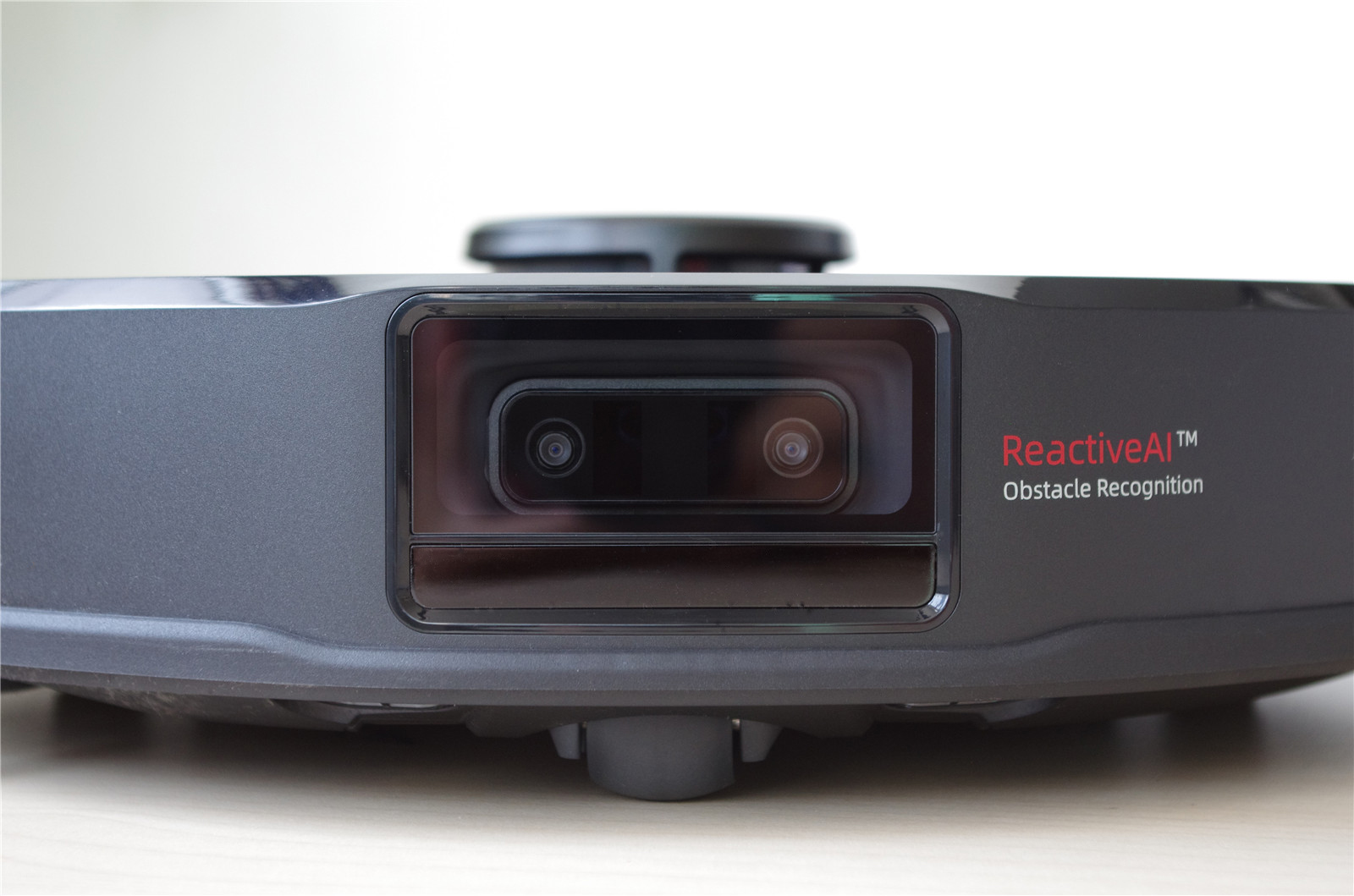 5-megapixel, 120° wide-angle dual camera on one side of the fuselage 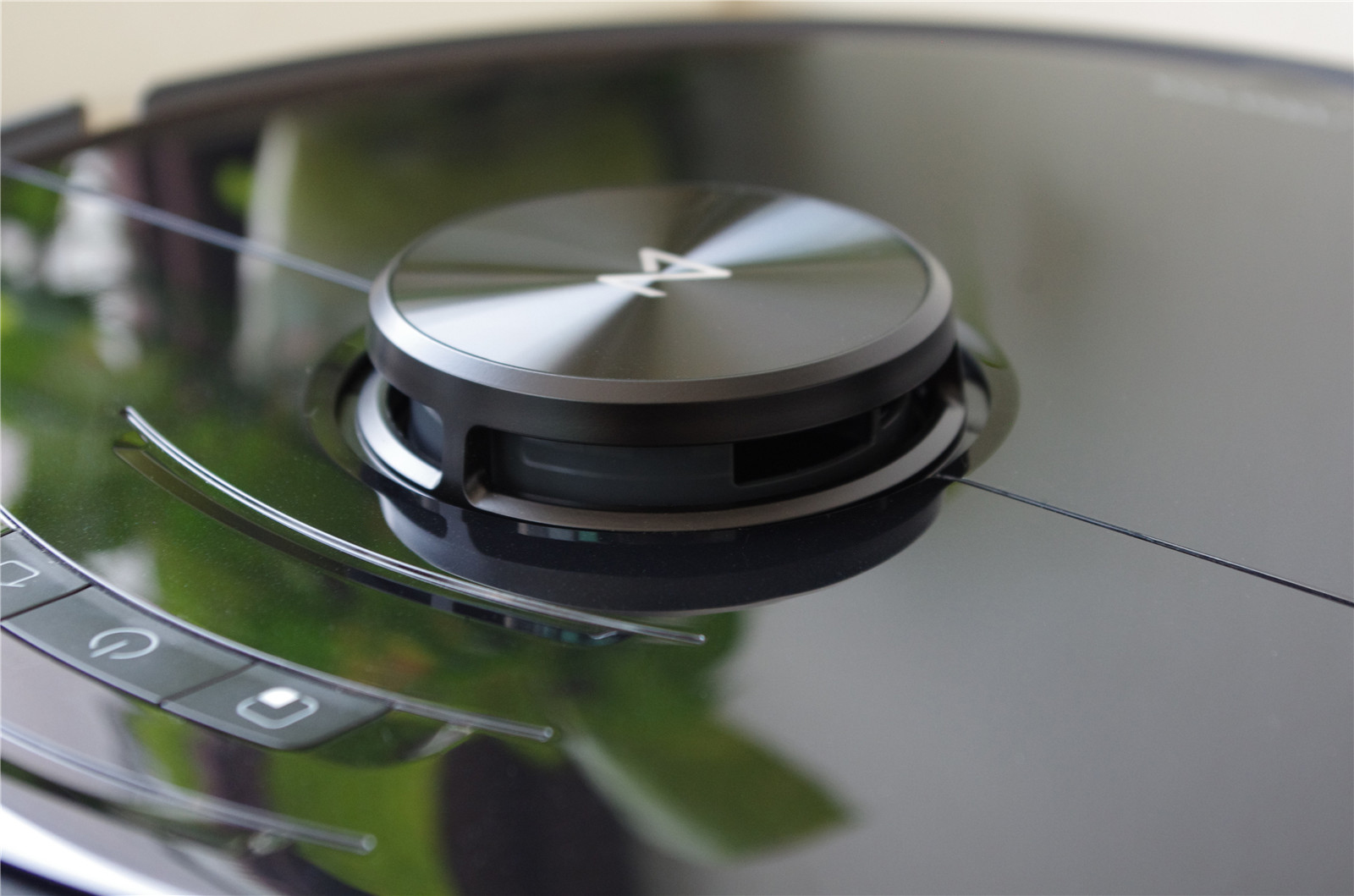 The top protrusion is an LDS laser sensor. Using this hardware, the sweeping robot will rotate to scan terrain and obstacle information when it starts. 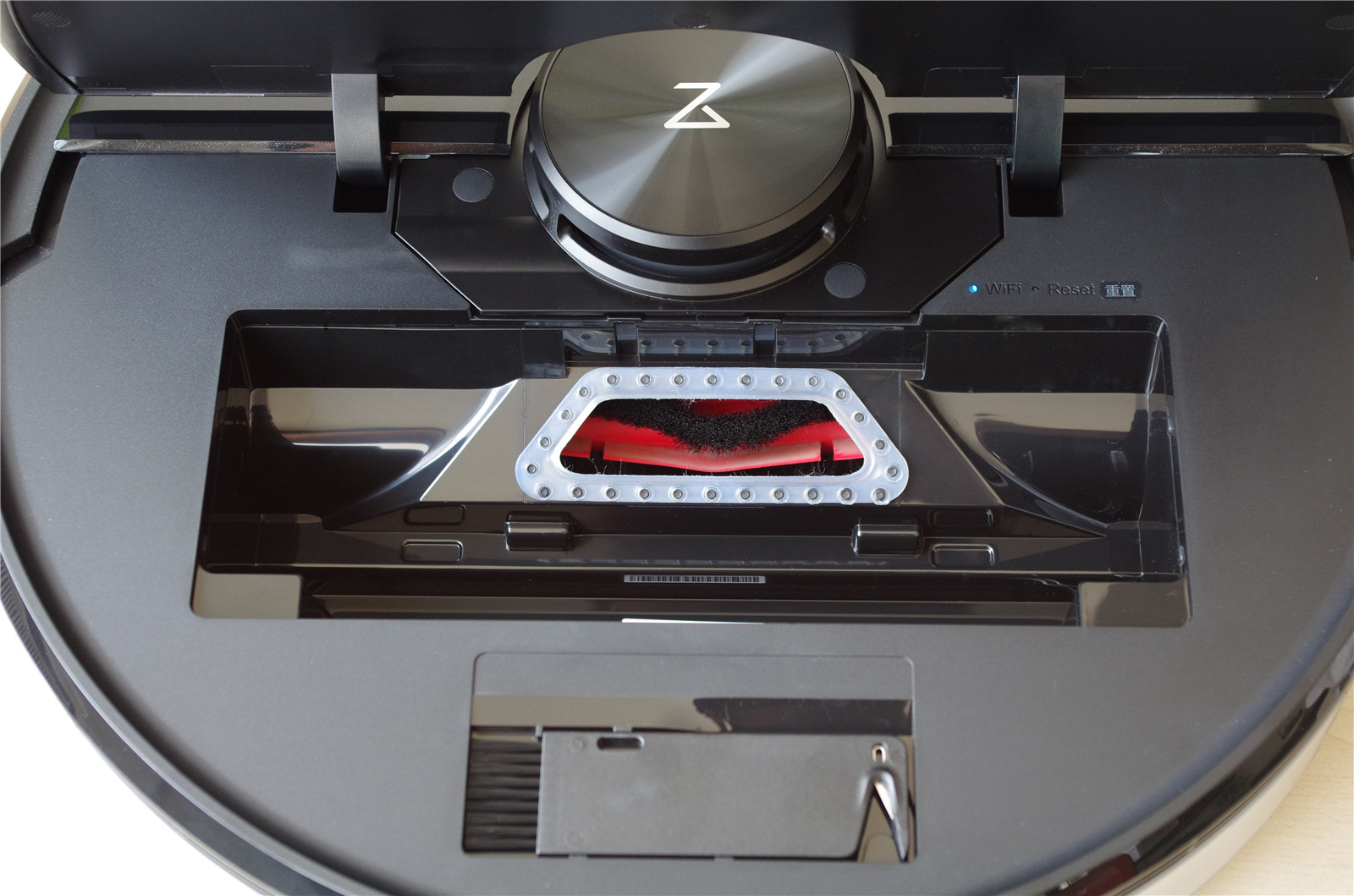 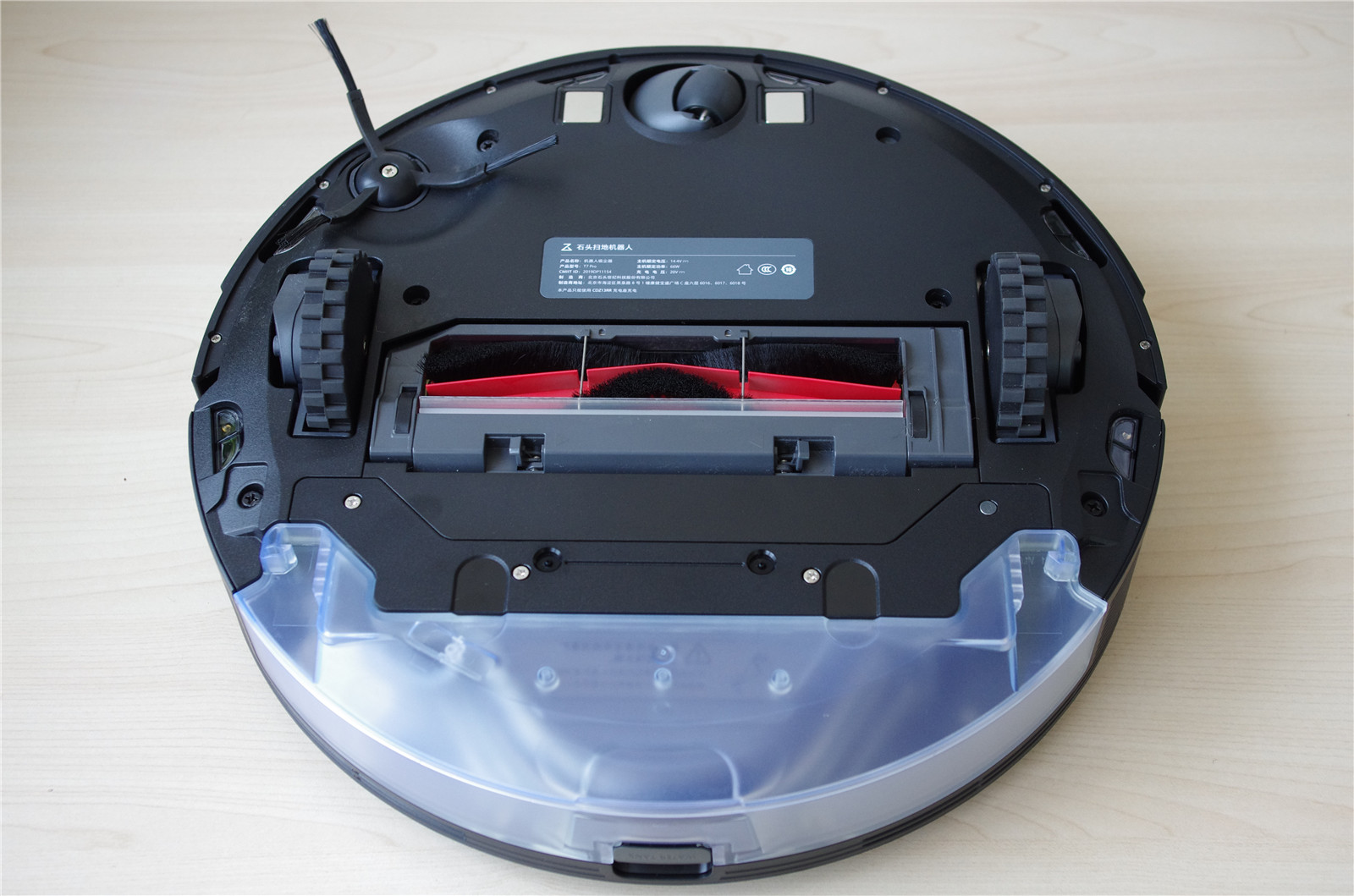 Detachable water tank at the bottom 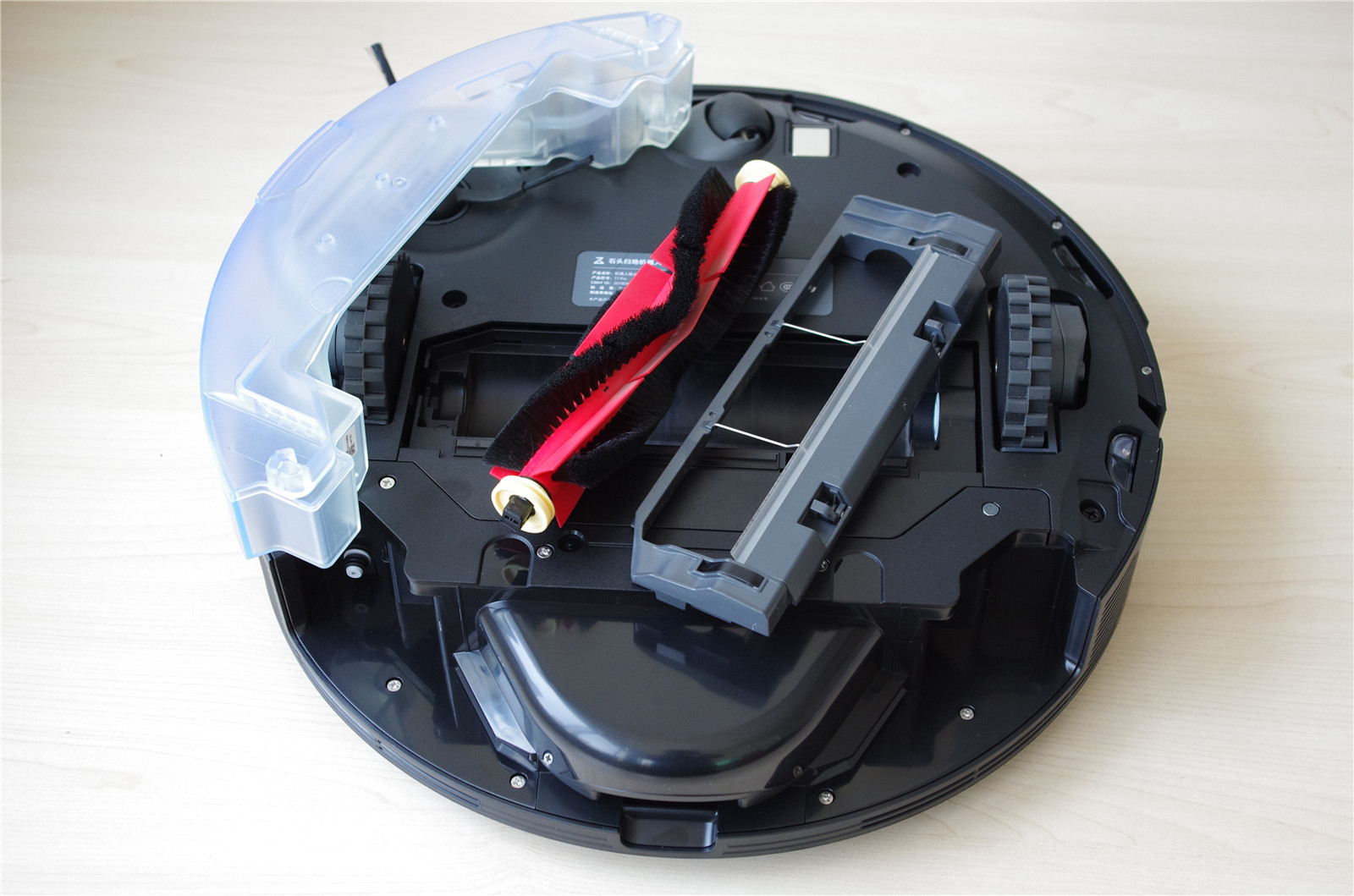 Both the main brush and the water tank can be disassembled, and the bearings on both sides of the main brush can also be dismantled. If the hair is entangled, it can be cleaned quickly 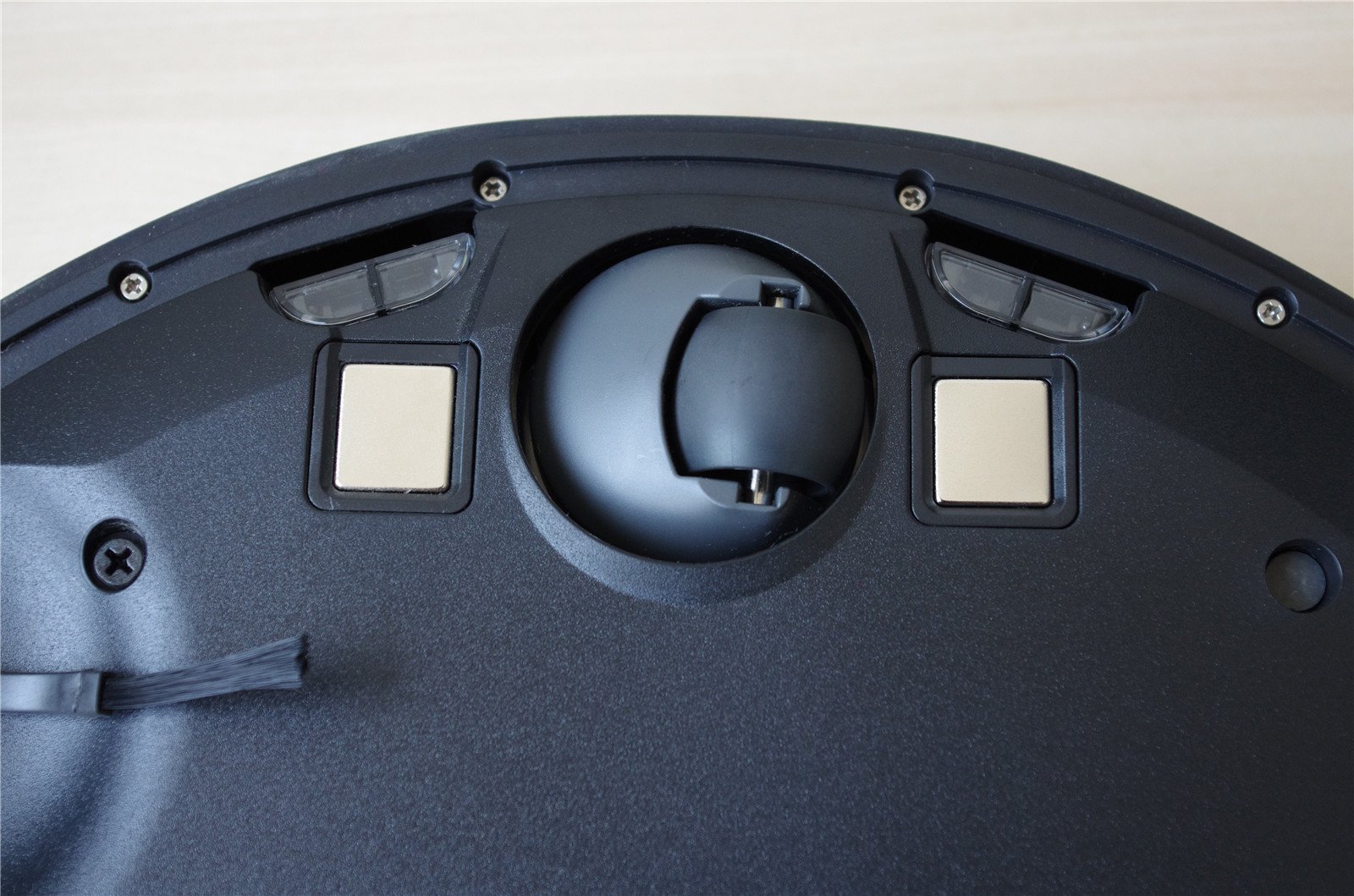 The universal wheel at the bottom, the charging contacts and the cliff sensor on the side 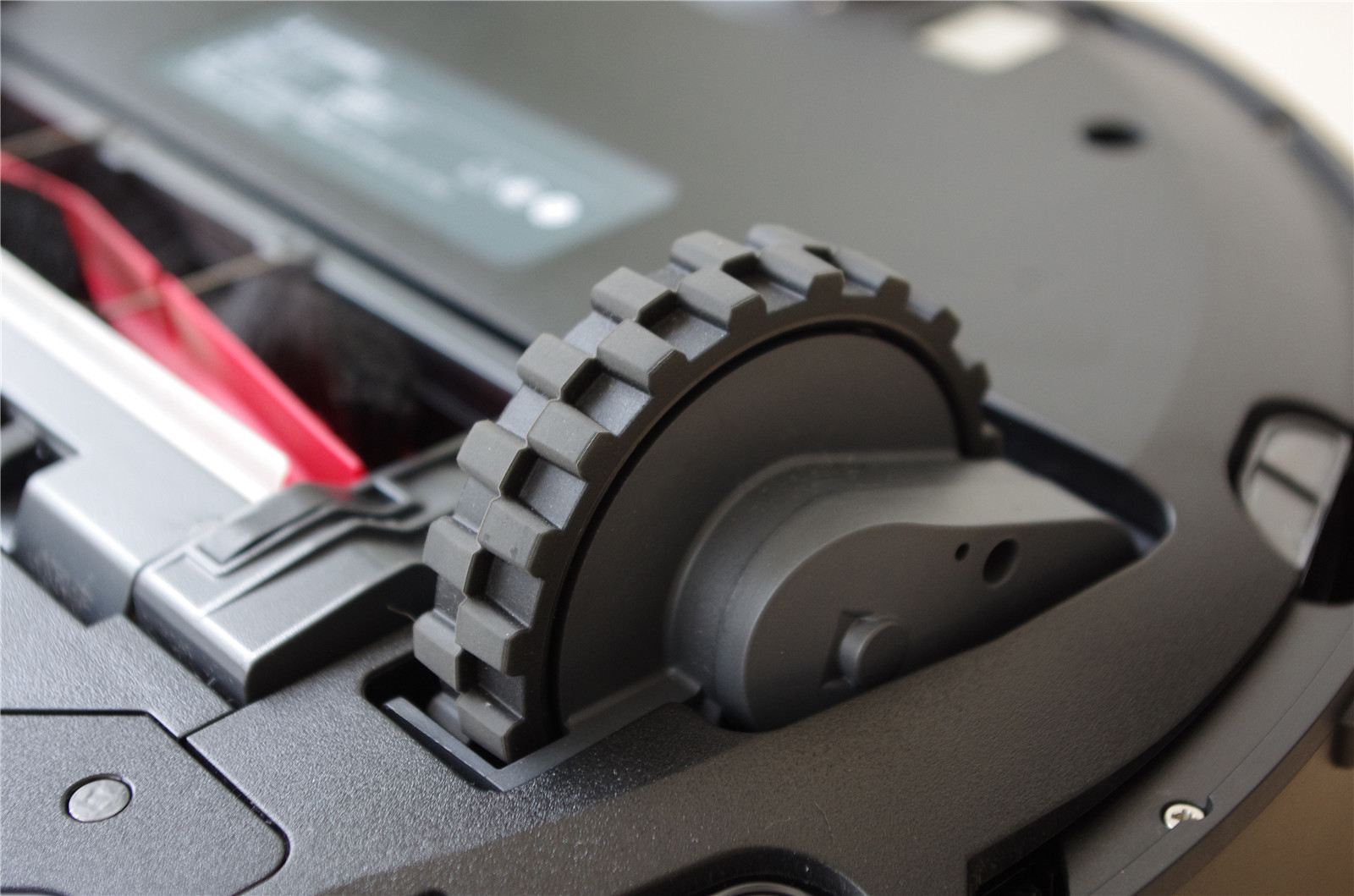 The driving wheel can be raised and lowered and the rubber tire skin is used, which can cross obstacles of up to 2cm

As a smart home, it must be able to connect with terminals such as mobile phones and smart speakers. We use the most used mobile phones to connect here. The first step is to connect them to the wireless network and search and add them in the mobile APP. 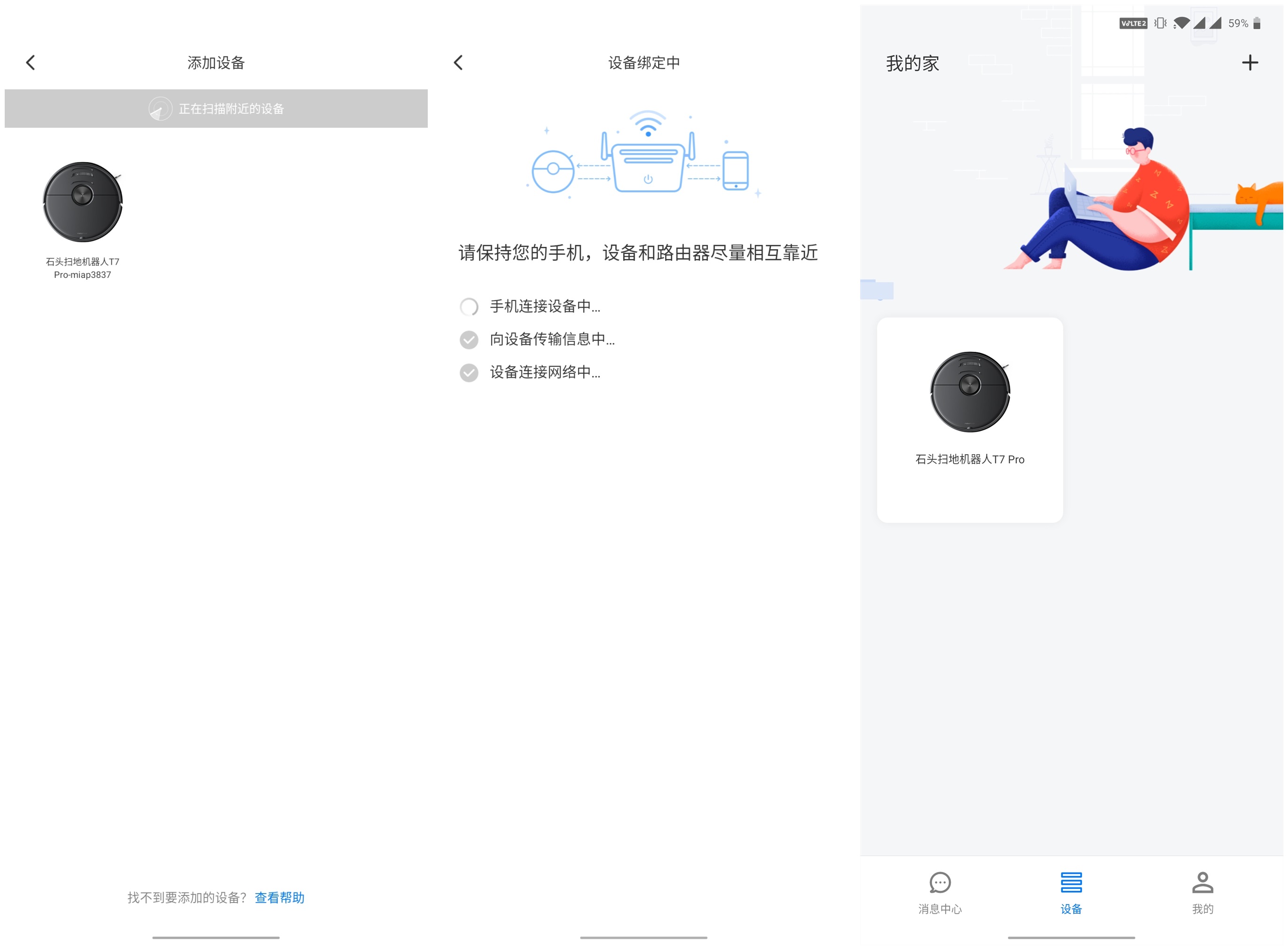 The Roborock sweeping robot can be connected using the Mijia APP and RoboRock (the official RoboRock APP). We use RoboRock here.

Open the APP to add a device, select the corresponding Wi-Fi network and enter the password to connect, which is basically the same as the current common smart home devices, and can basically be completed within 1 minute. 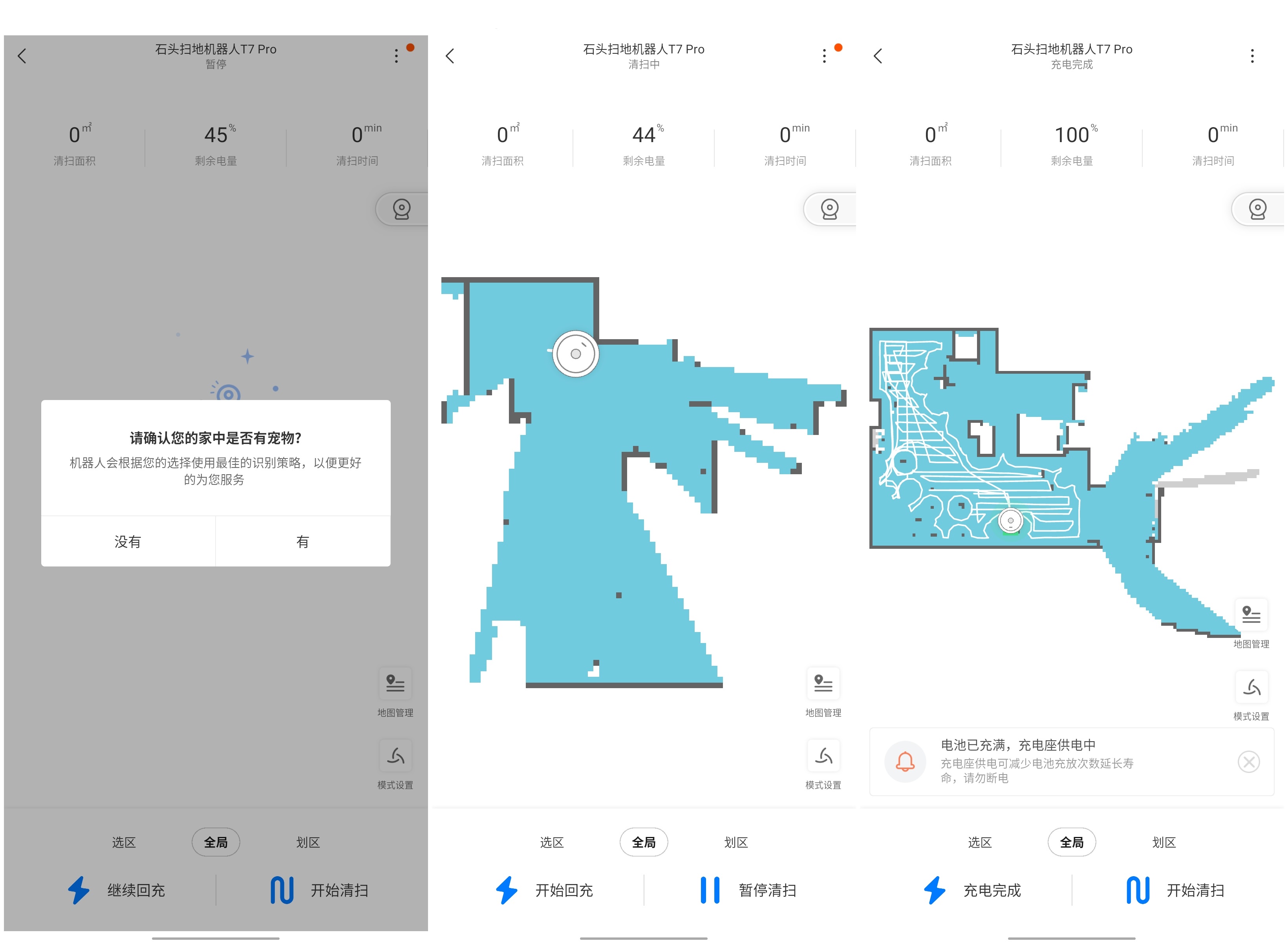 After the device is successfully connected, the APP will prompt whether there are pets in the home, so as to add a corresponding identification algorithm, which can identify pet feces and not clean it within its scope.

When starting to clean, the Roborock T7 Pro will use the LDS sensor to identify the surrounding environment and rotate quickly in place, which is the second situation in the figure; after the first cleaning, the sweeping robot will automatically generate and save the room map, as shown in the figure three. 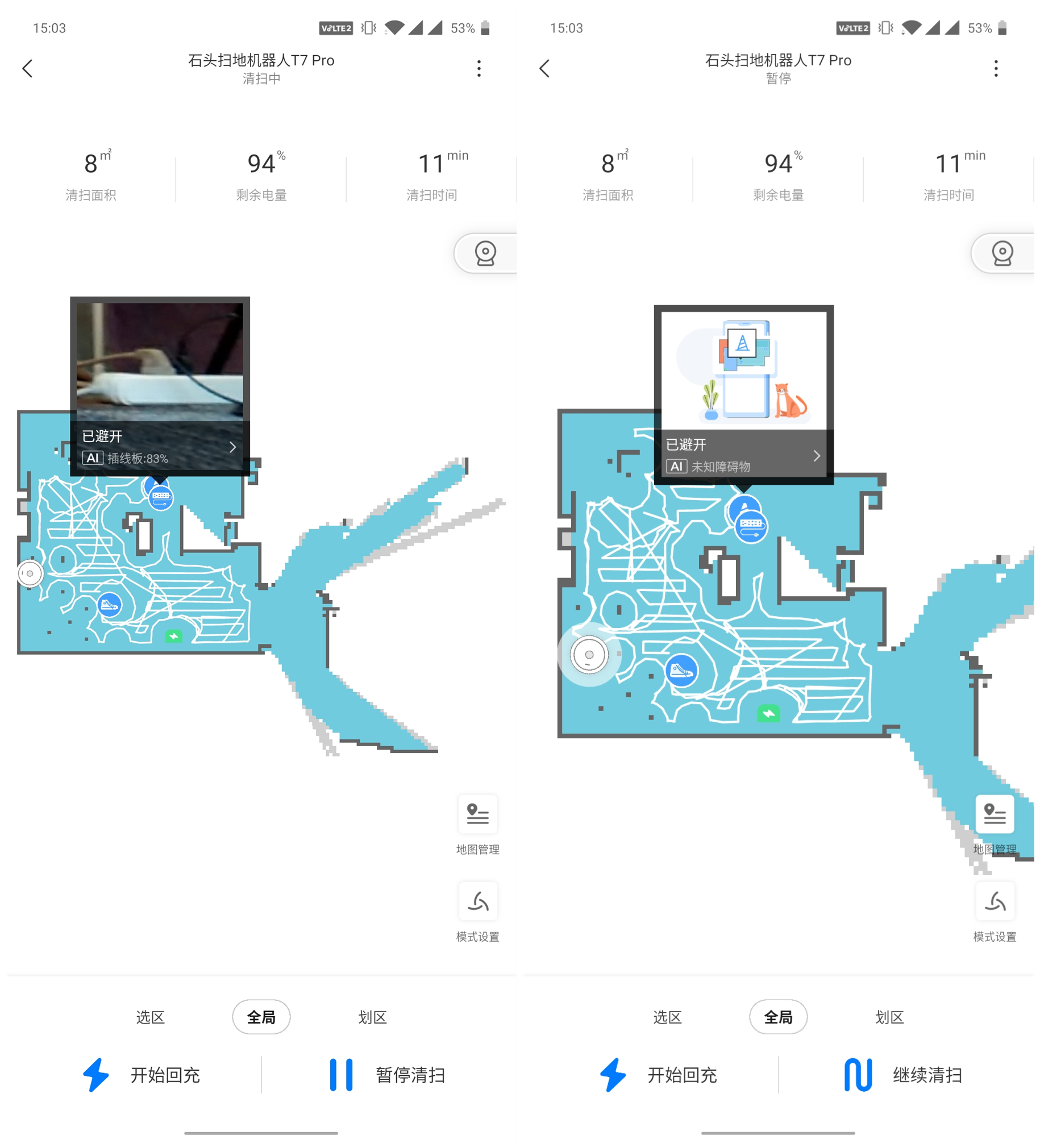 Algorithms are the technical core of sweeping robots.The Roborock T7 Pro is built with the RR mason 7.0 3D algorithm system. This algorithm can be called the brain of the robot. It has real-time data management algorithms, perception and mapping algorithms, as well as navigation and motion algorithms.

What is the difference between monocular and binocular? The main reason is that the latter can restore the three-dimensional information of objects, and can also avoid obstacles for unrecognized objects. At the same time, RGB image information and depth information can be directly obtained for recognition, and then AI object recognition can be performed, and obstacle avoidance strategy judgment can be made based on obstacle category and depth information, so as to achieve more accurate avoidance, and then cooperate with RR mason 7.0 3D algorithm to complete Object recognition.

As shown above,The combination of the two can identify common objects such as weight scales, fan bases, shoes, power strips, and more.Even in the case of insufficient light at night, the Roborock T7 Pro also has a fill light function, which can also intelligently identify objects. 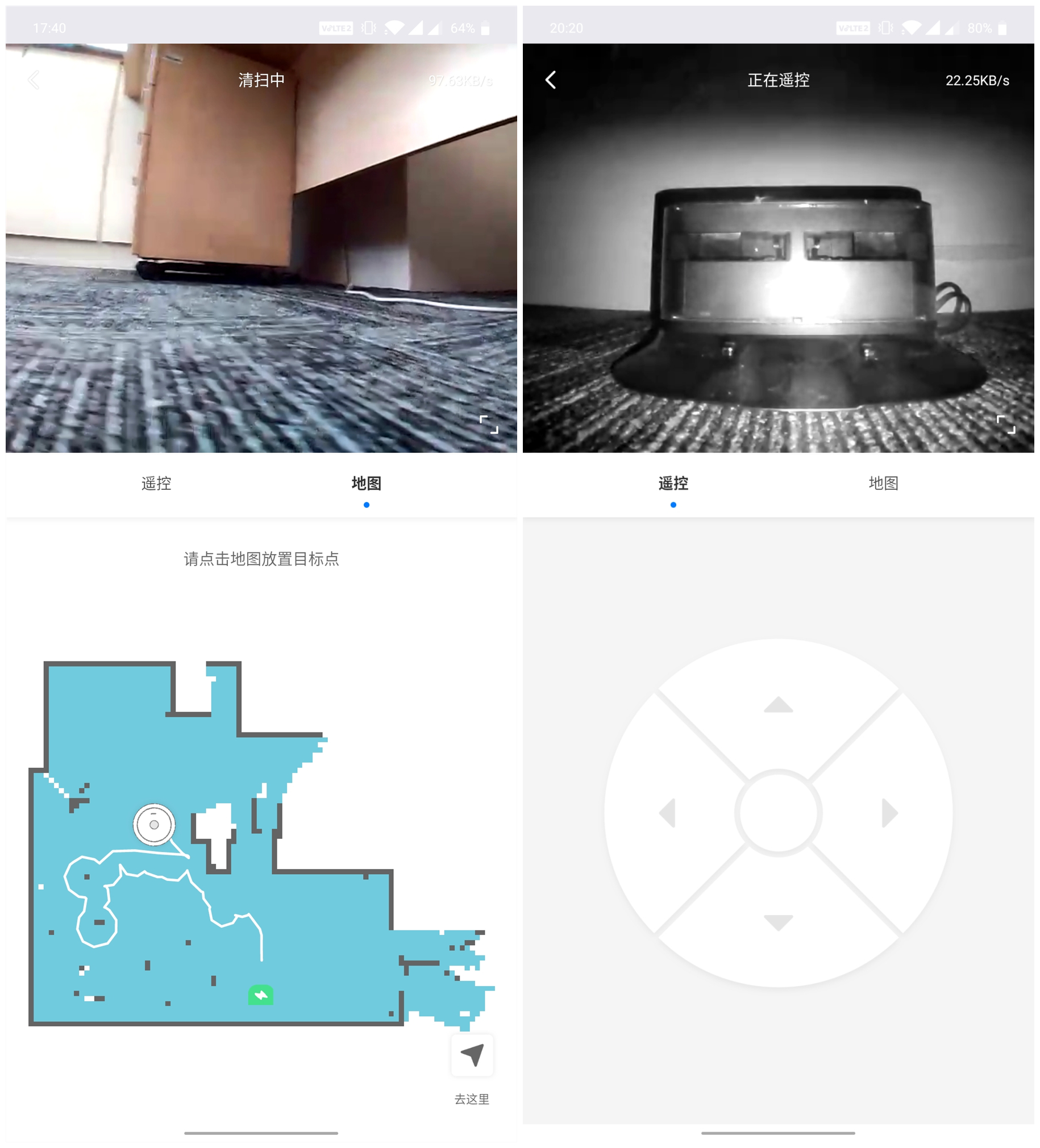 With the blessing of the binocular vision system, the Stone team has given a more novel way of playing – real-time video. After the video is turned on, the video information can be transmitted to the mobile APP in real time, and the APP can be used to remotely control and view the map, even if people are not at home. , it can also be cleaned, which is really convenient. In the case of insufficient light at night, the fill light function will be turned on, as shown on the right.

Or, you can control the robot vacuum to play with your pets when you are out of town? 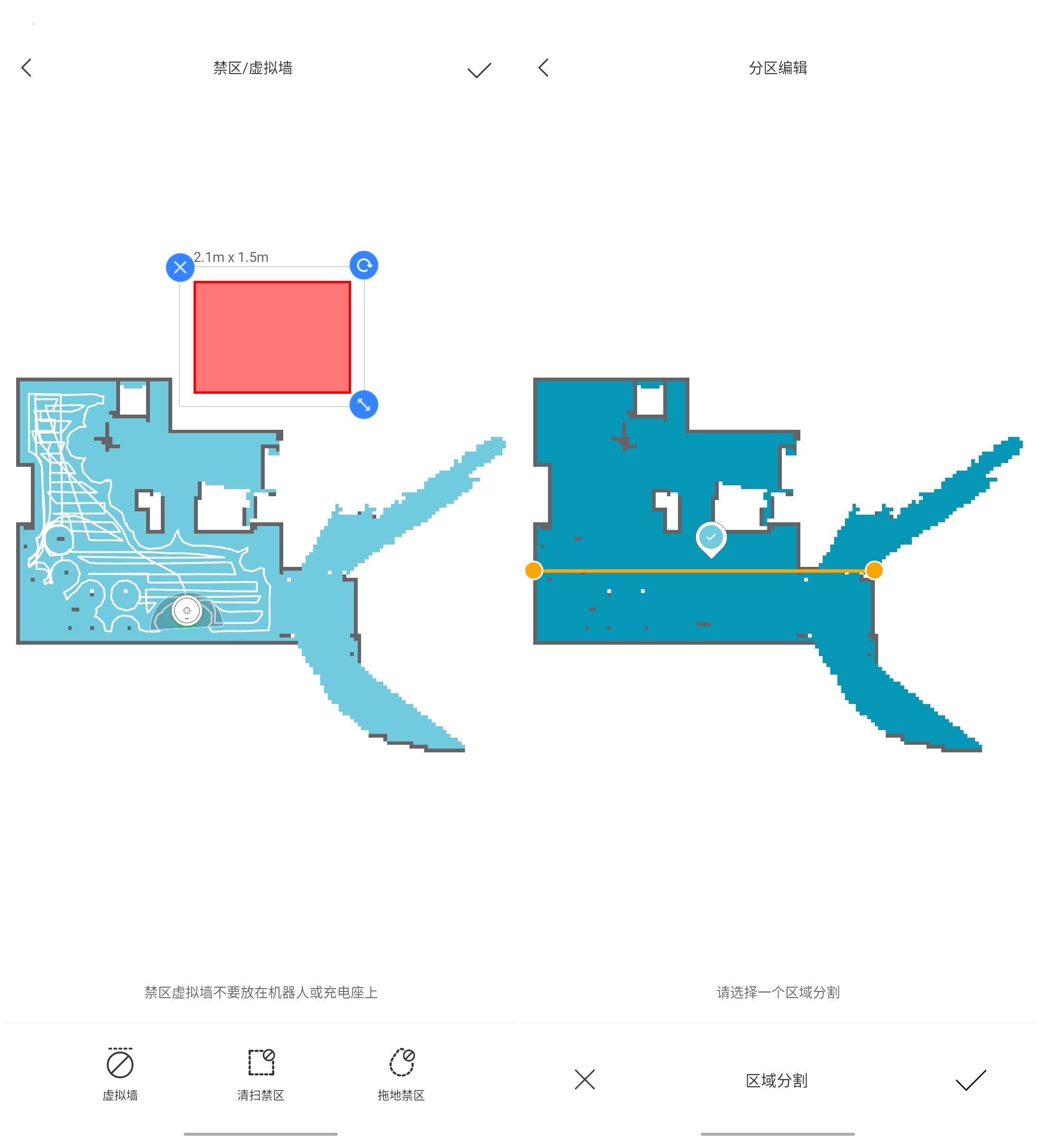 The APP has a built-in map management 4.0. With this function, the map can be divided in the APP to improve the user’s freedom of cleaning, so that users can customize the cleaning plan.

For example, the partition editing function can divide the room area of ​​the existing map, so as to edit more areas and clean them separately; currently, four maps can be saved, and the old environment map will be automatically saved when transferred to the new environment, which is suitable for many environmental use.

In the test, the Roborock T7 Pro accurately identified the edge. Here, the cliff sensor played a role, and it can be used with virtual wall equipment to make its cleaning scene more extensive.

Through AI binocular visual obstacle avoidance and RR mason 7.0 3D algorithm, Roborock T7 Pro can recognize pet feces, so as to avoid it, and keep a certain distance from it during the cleaning process.

However, it is a little regrettable that the Roborock T7 Pro will still have the common wire entanglement of sweeping robots. If there is a complex wiring situation on the ground, there is a possibility of entanglement. Although most environments will still automatically avoid it, when entanglement occurs, it is necessary to It has to be moved out manually, and there is currently no good winding algorithm.

Roborock T7 Pro is currently the flagship of the sweeping robots. At the price of 3,000 yuan, there are basically no rivals, especially the blessing of AI binocular visual obstacle avoidance, which is more than enough for daily cleaning of home hygiene. 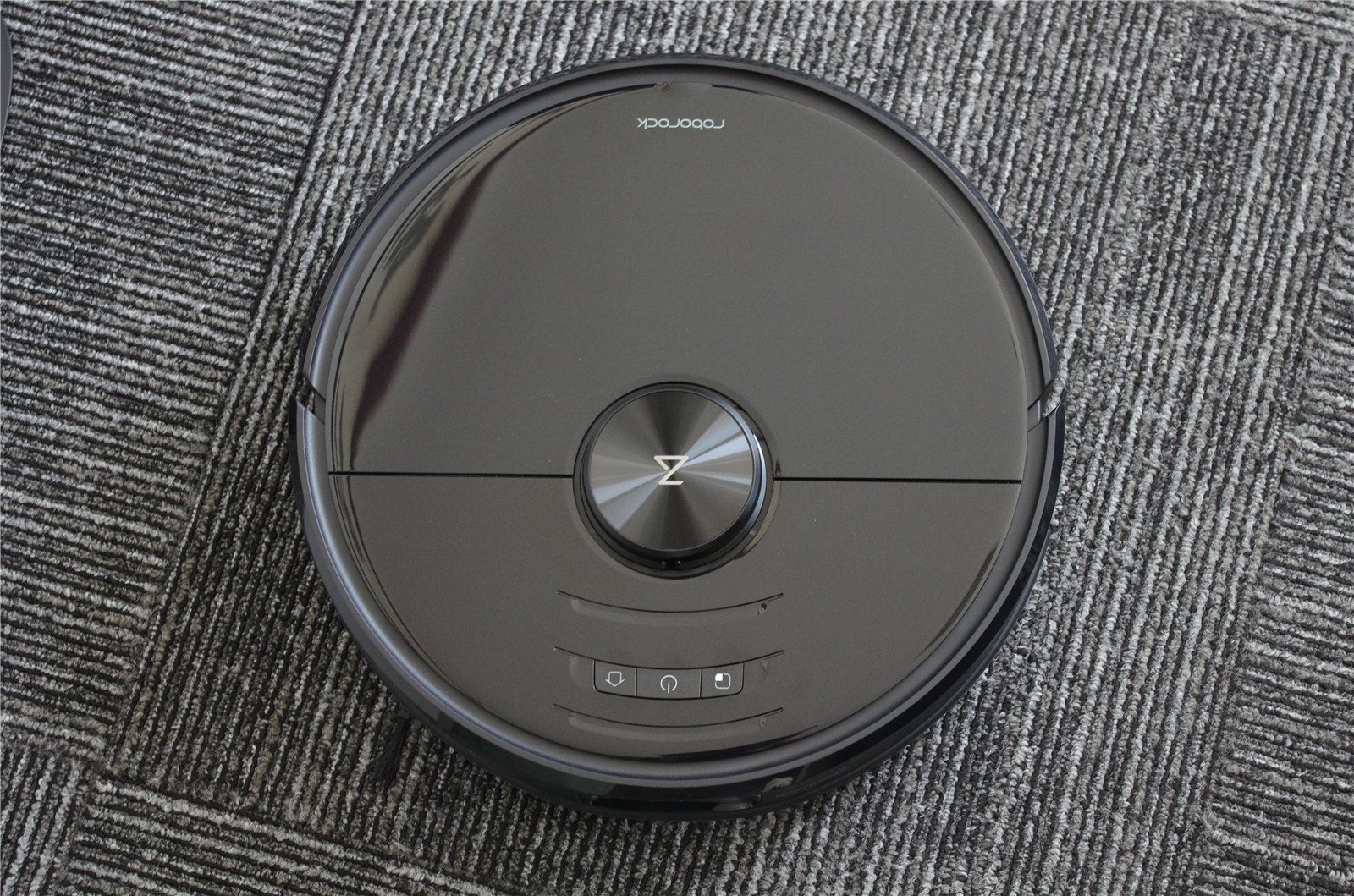 So the question is, do we really need a sweeping robot now? In fact, it is not. In this big environment, the sweeping robot has not really entered the public life. As a household product, it is not as important as air conditioners and refrigerators, because it replaces labor and does not really solve the pain points of users. Brooms and mops are still It is our common cleaning tool, but they have one thing in common, that is, serving people, which is why many people are optimistic about the future cleaning robot.

In fact, unless you are really lazy, or you don’t usually have much time to clean the ground at home, you will use a robot vacuum for simple cleaning.

Although the cleaning level of the sweeping robot is far inferior to that of manual work, the author believes that there will be breakthroughs in the future to realize a real automatic sweeping robot. In terms of promoting technology, the Roborock T7 Pro has the blessing of AI binocular obstacle avoidance, and has made The attempt to explore the future has achieved certain results. As for whether it can really solve the pain points of the sweeping robot, let time give the answer.