The most artistic accessory for Redmi Note 10 Pro: priced at 69 yuan-Mobile Update In terms of sales, this series has taken over the Note banner. The Pro version has the highlights of the Dimensity 1100 flagship core + UFS 3.1 flash memory and 67W wired fast charging, becoming another benchmark for mid-range mobile phones.

The author recently received two Note 10 Pro creative mobile phone cases, the official price is 69 yuan, with a unique three-dimensional texture design, jumping out of the plane, with a sense of hierarchy.

The two phone cases are named Impressionism and 8bit respectively. The Impressionist design is inspired by Impressionist art, and the 8bit is a tribute to the first video game players, with 8bit pixel blocks as the core design element.

The surface of the mobile phone case is matte, non-slip and non-stick fingerprints, and the material is TPU. Since it is an official mobile phone case, it is naturally a precise mold opening, which closely fits the body.

The most important thing is that the design of the two mobile phone cases is quite artistic. Let’s take a look. What do you think of the appearance? 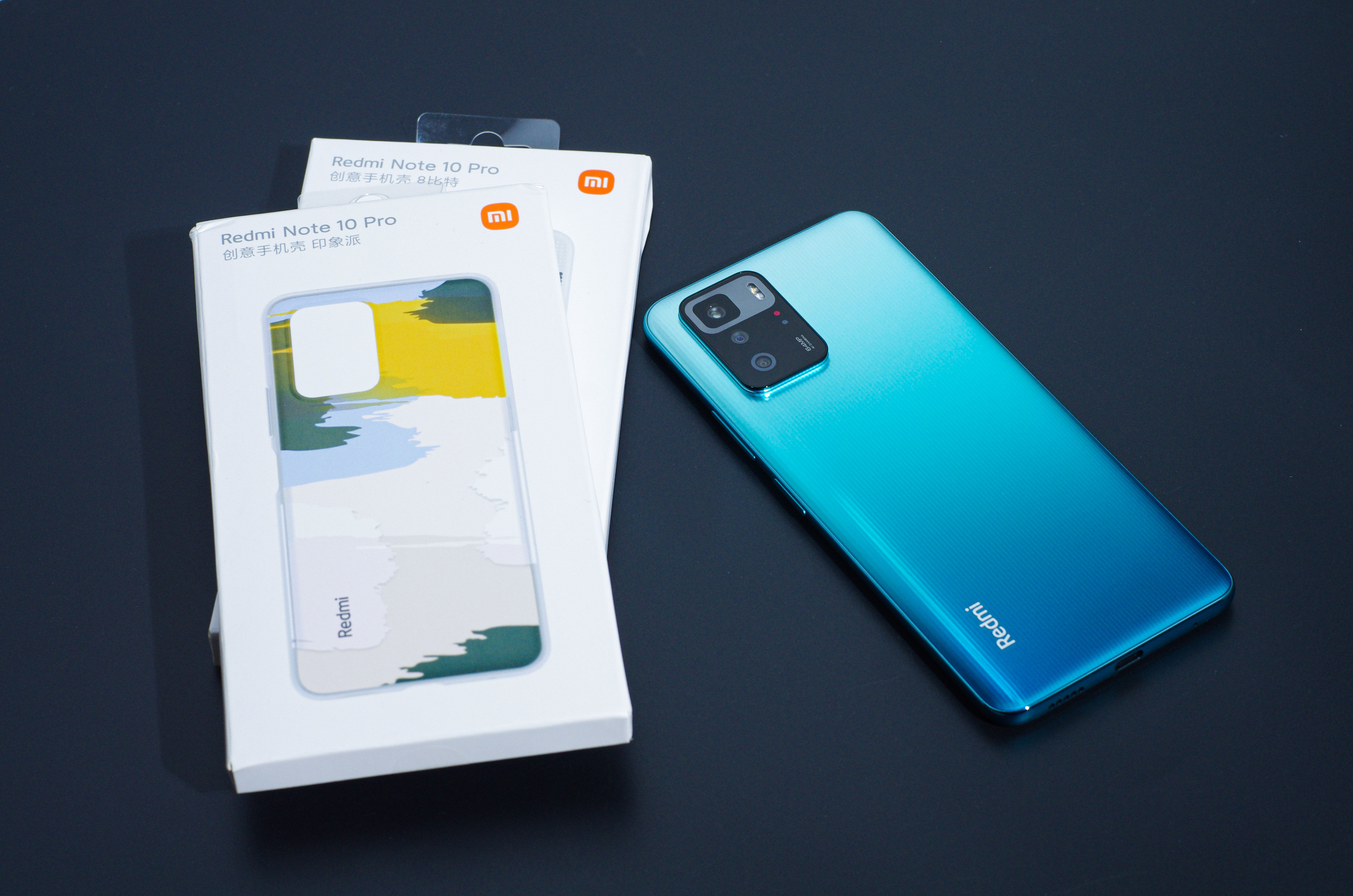 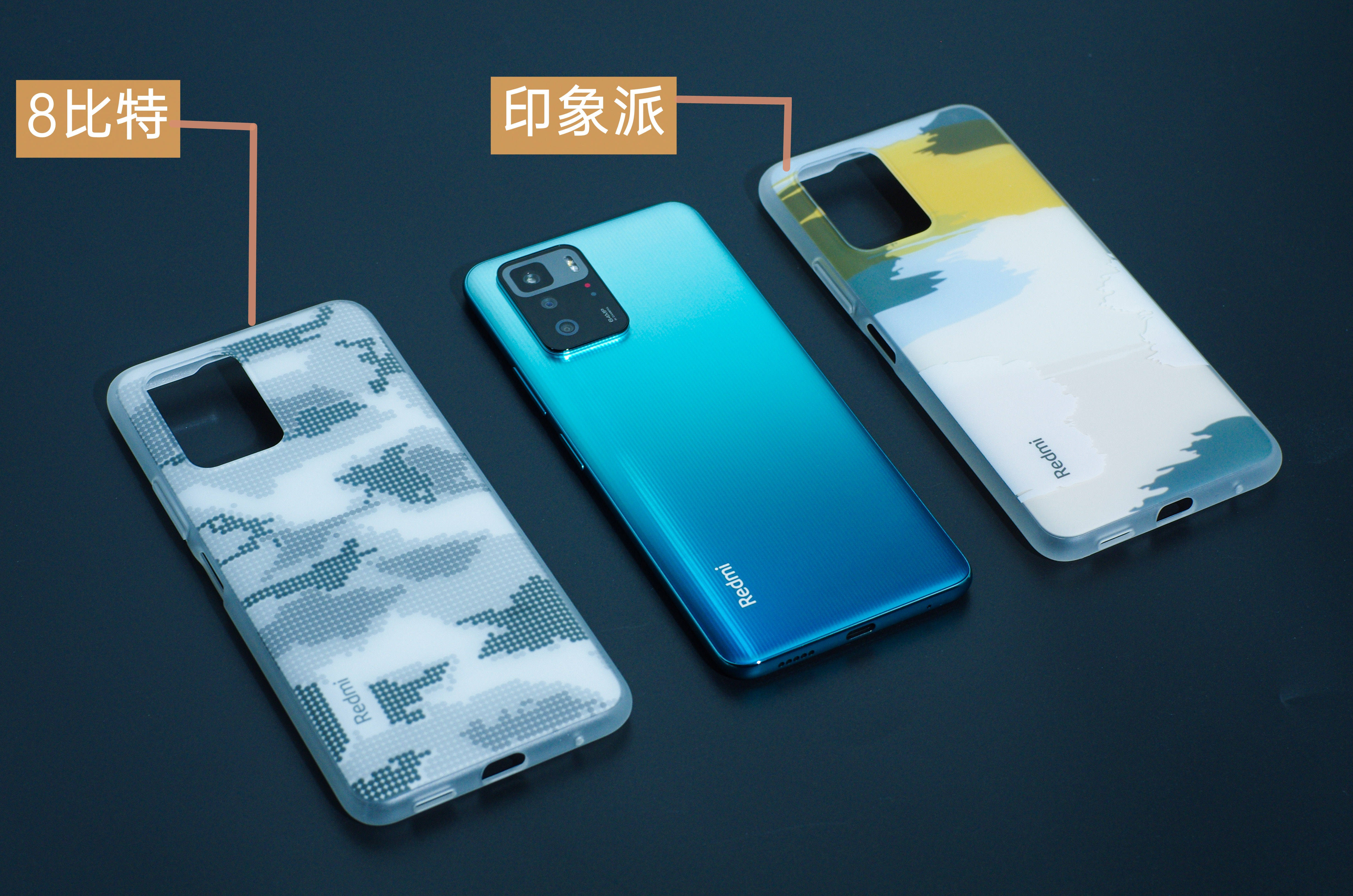 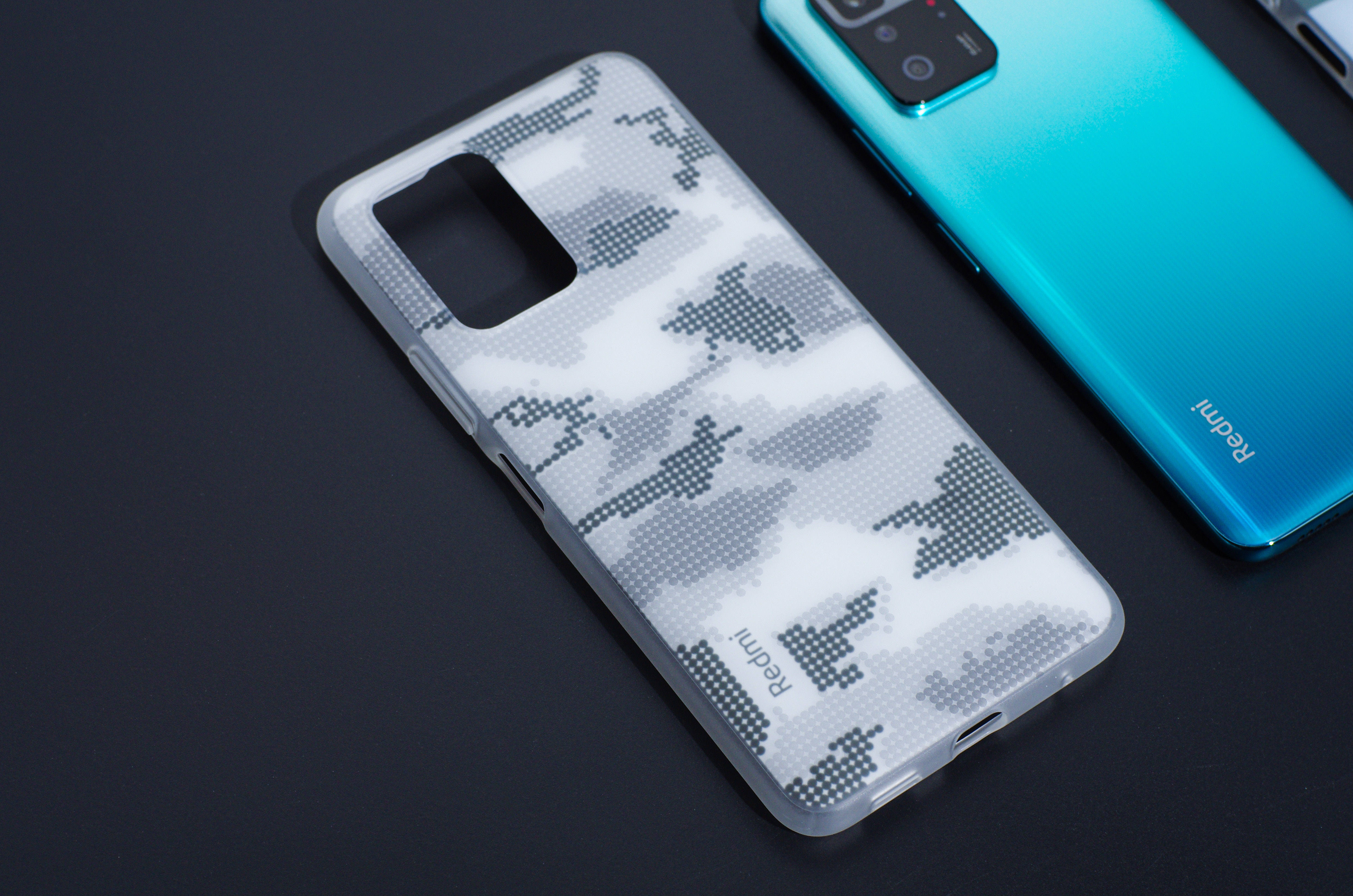 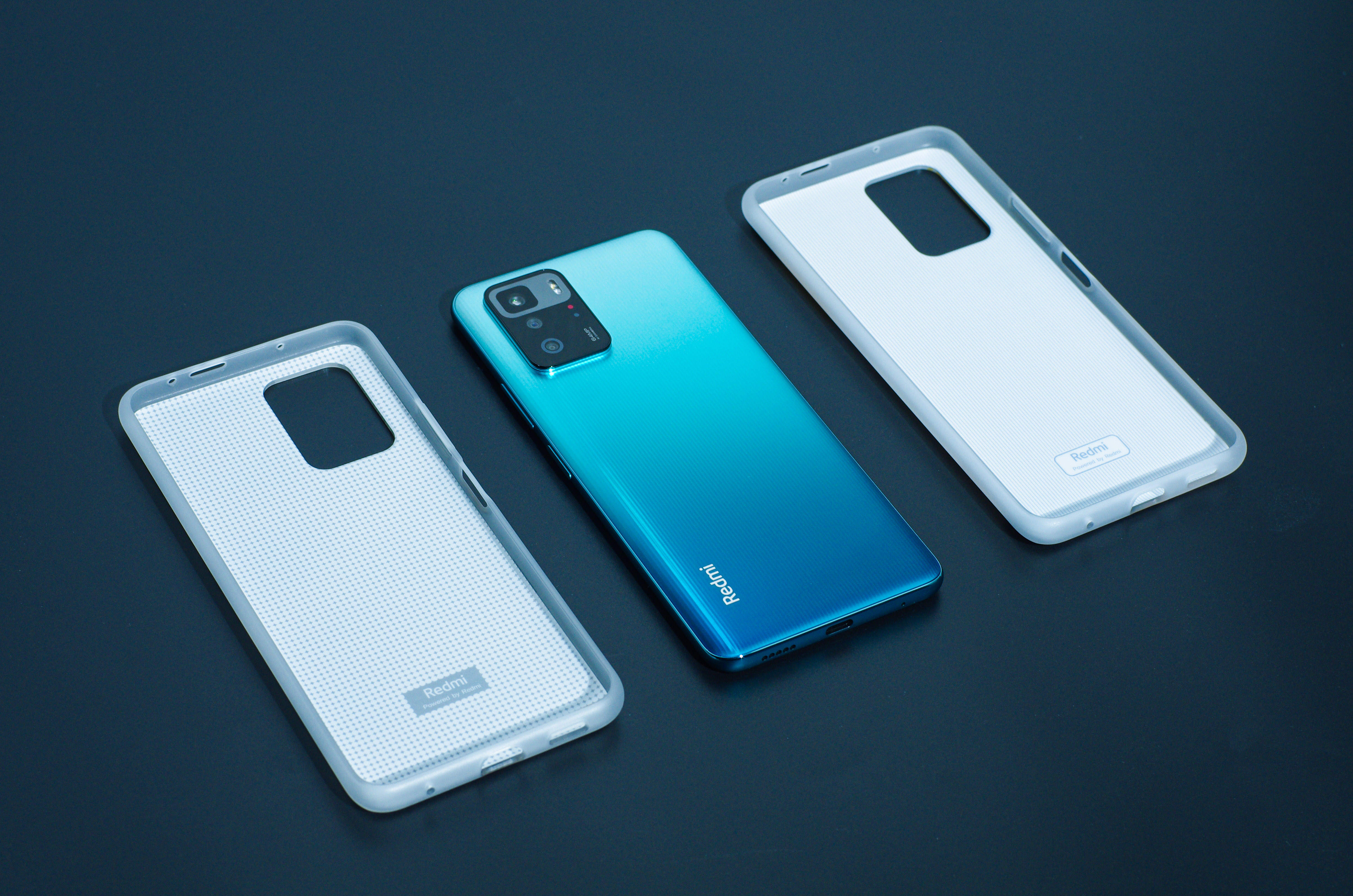 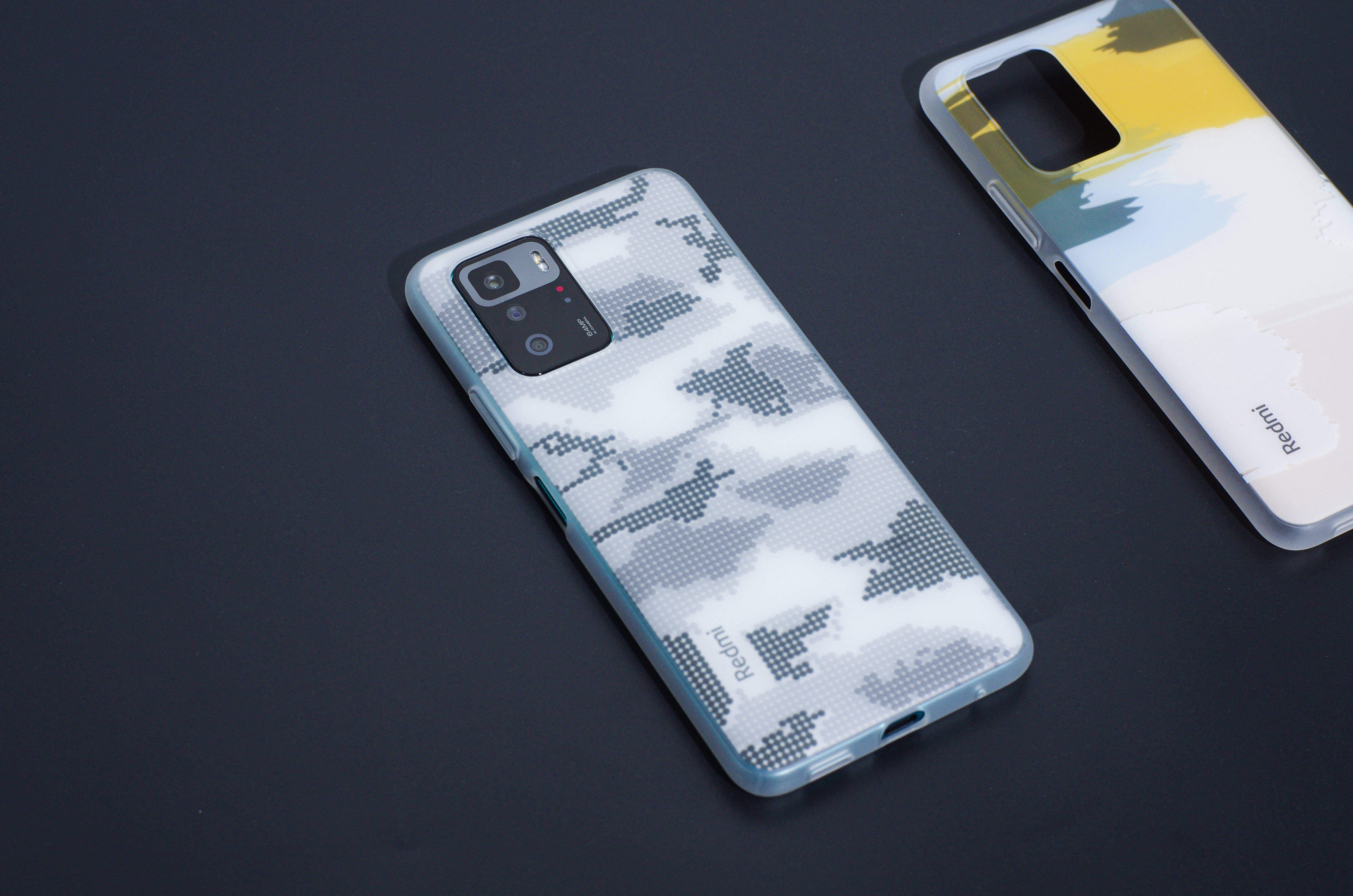 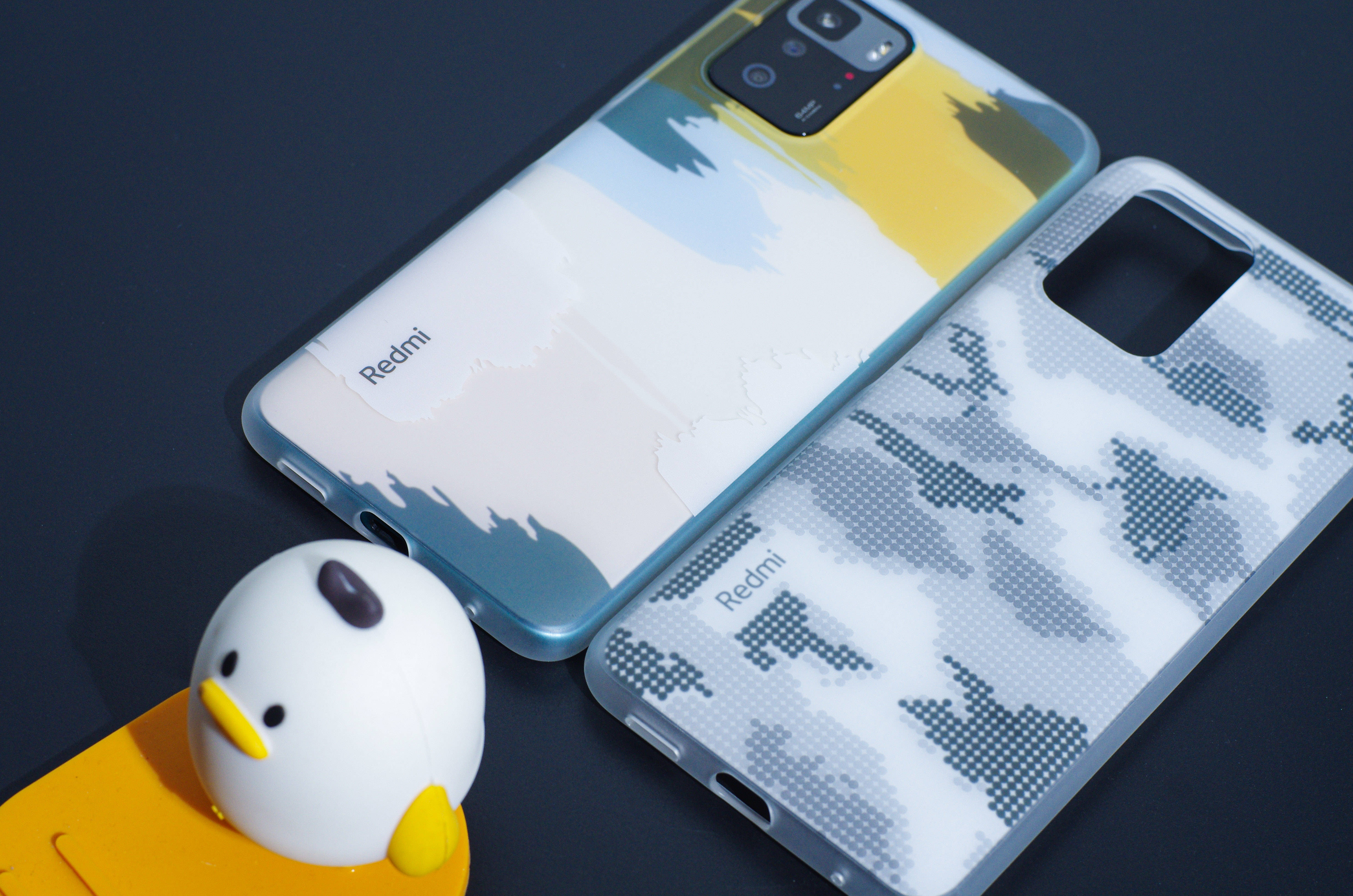