Share
Facebook Twitter LinkedIn Pinterest Email
While gaming and e-sports mobile phones are booming, there will naturally be a lot of supporting game peripherals. In addition to the physical plug-in blessing for mobile phone hardware, there are many such “soft” technologies that accelerate the network on the market. Auxiliary.

Different from physical buttons or fans to dissipate heat, these are based on the premise that you have already entered the game and can start the game smoothly, but once your network crashes, you will not even have a chance to participate in the battle, so solve the network lag and stuck during the game. The problem is the top priority.

At the press conference on the 29th of last month, Xiaomi brought such a new flagship router that can not only cover the game experience, but also bring audio and video enjoyment, and also take into account the smart home at home, the Xiaomi gaming router AX9000. 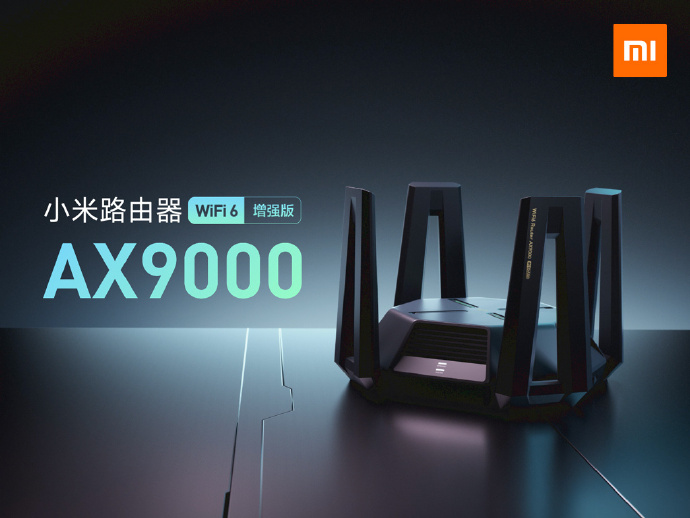 The specific configuration parameters of Xiaomi gaming router AX9000 are as follows: 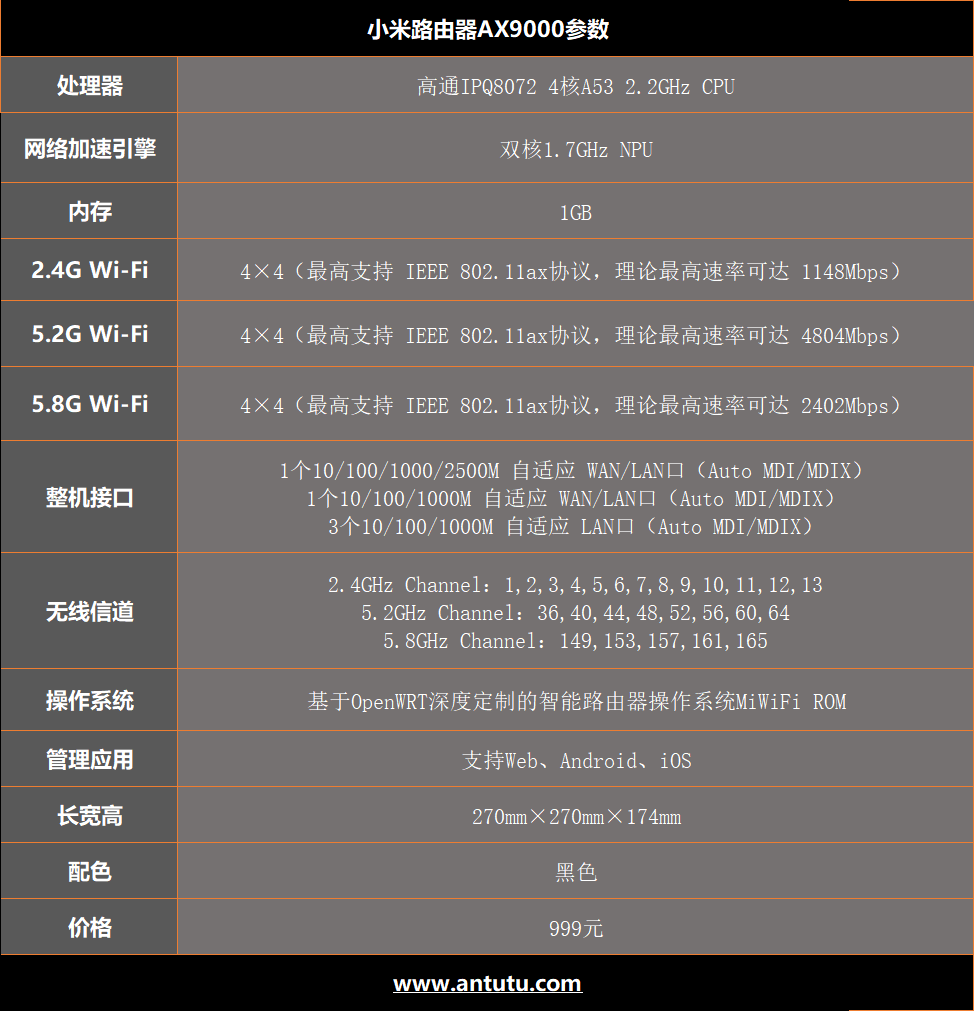 Because of the advent of the wifi6 era, the Xiaomi router team took advantage of the trend to bring several good products, and the reputation in the industry has also increased.

As a high-end router product priced at 999 yuan, it was hard for me to imagine that it was so big before I received it. 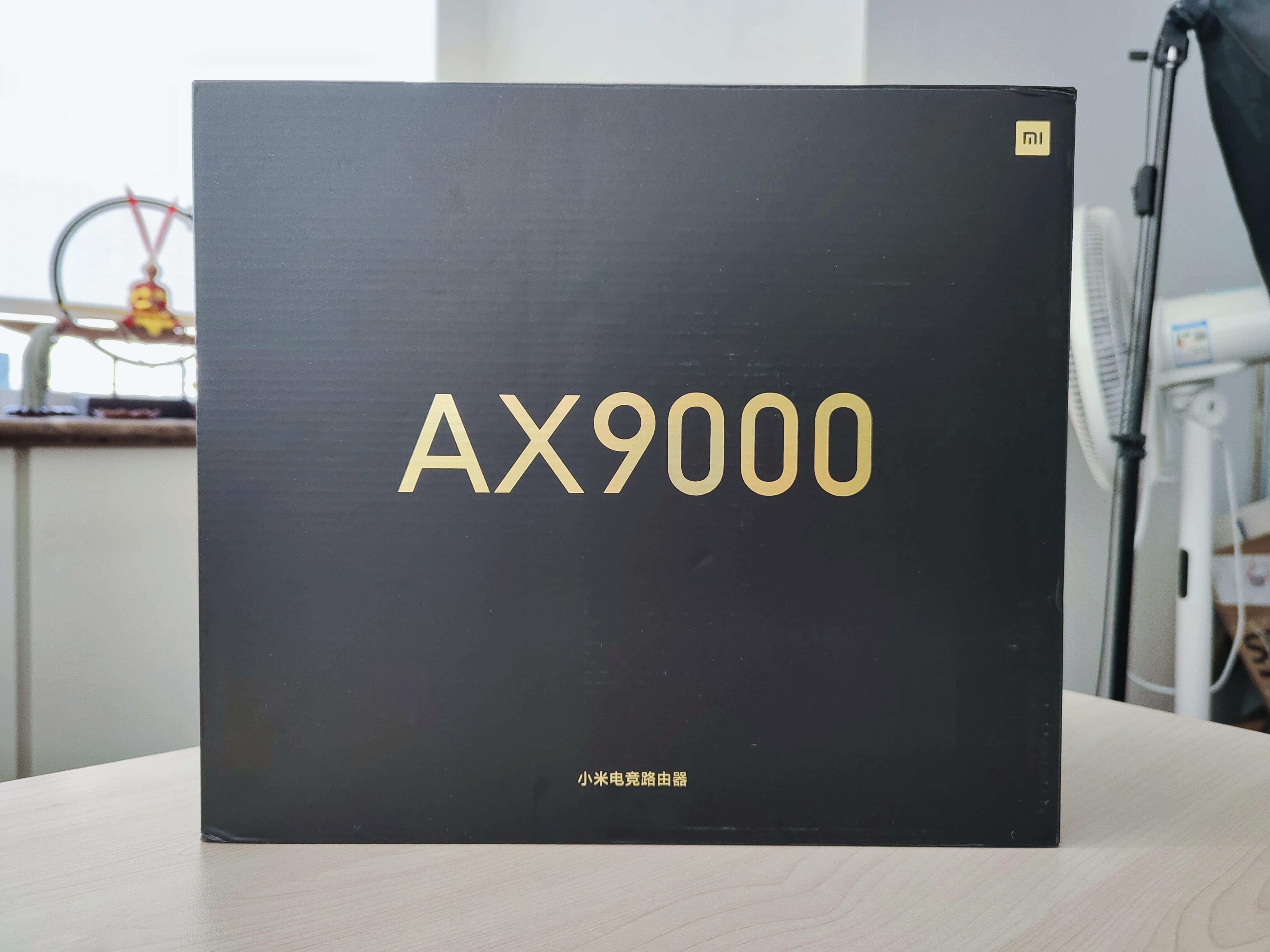 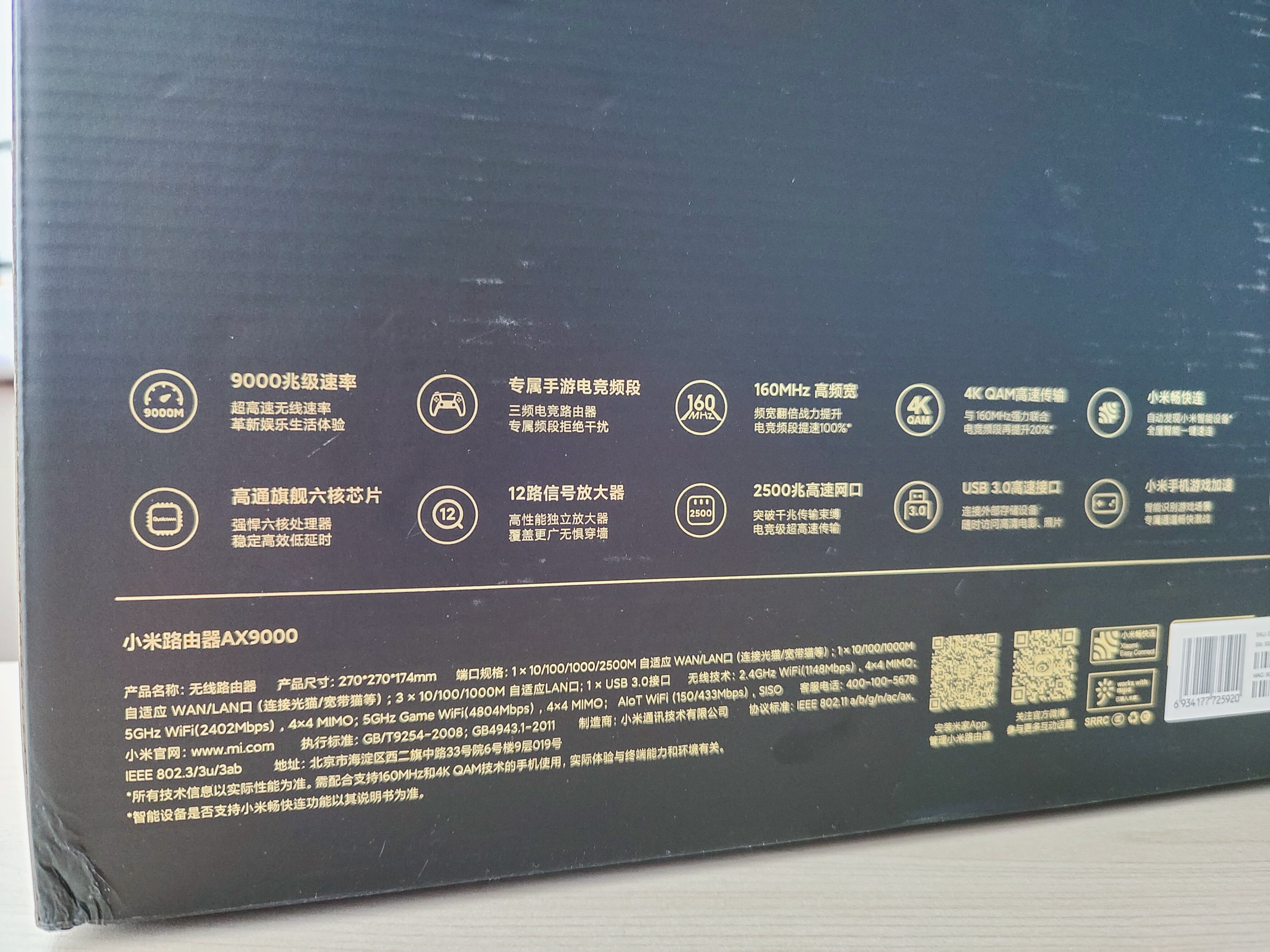 After opening the outer packaging, the inner packaging is even more amazing.

There is a logo printed on the front of the foam box, and when you open it, you will find that it is very similar to this router. 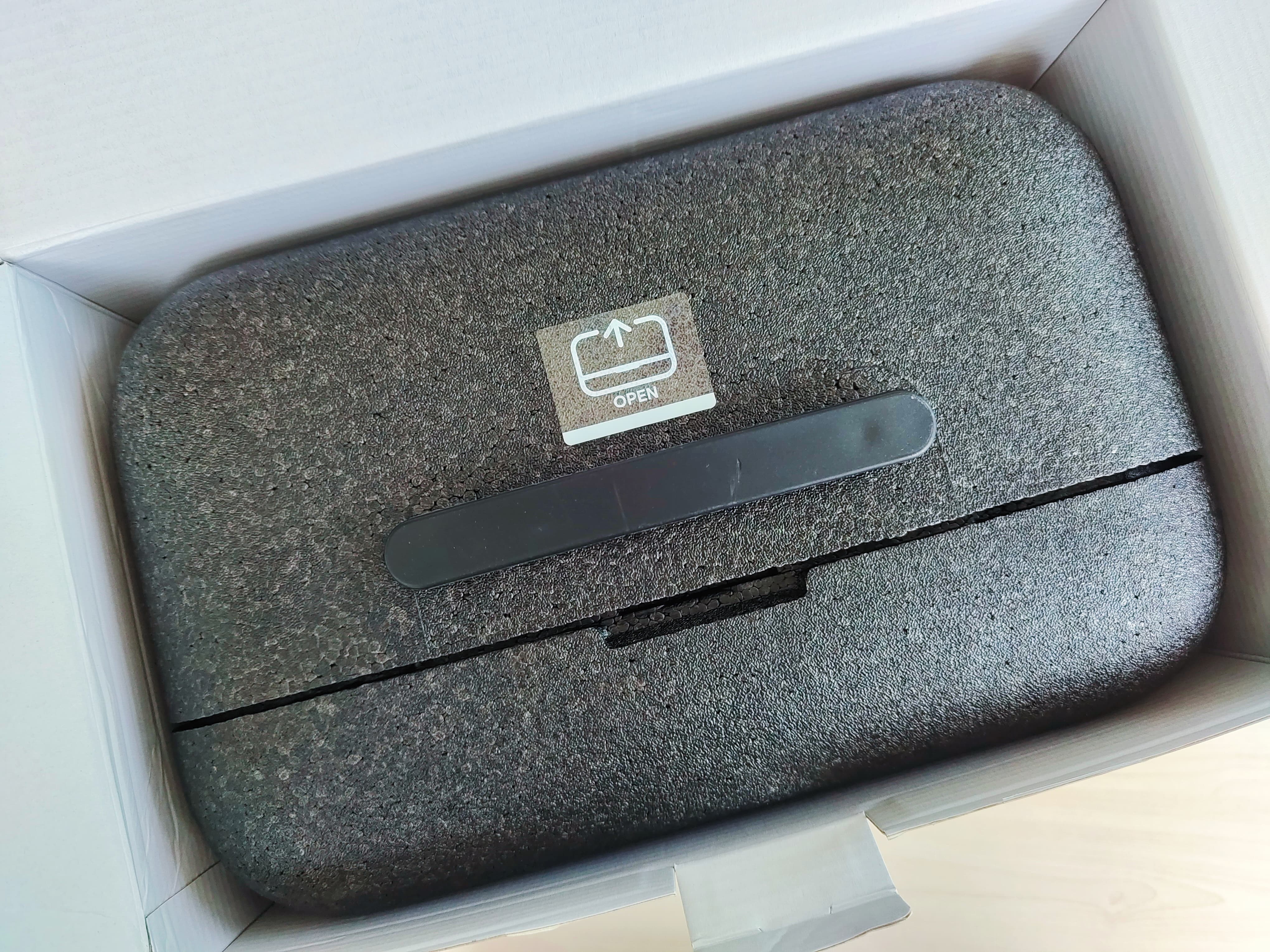 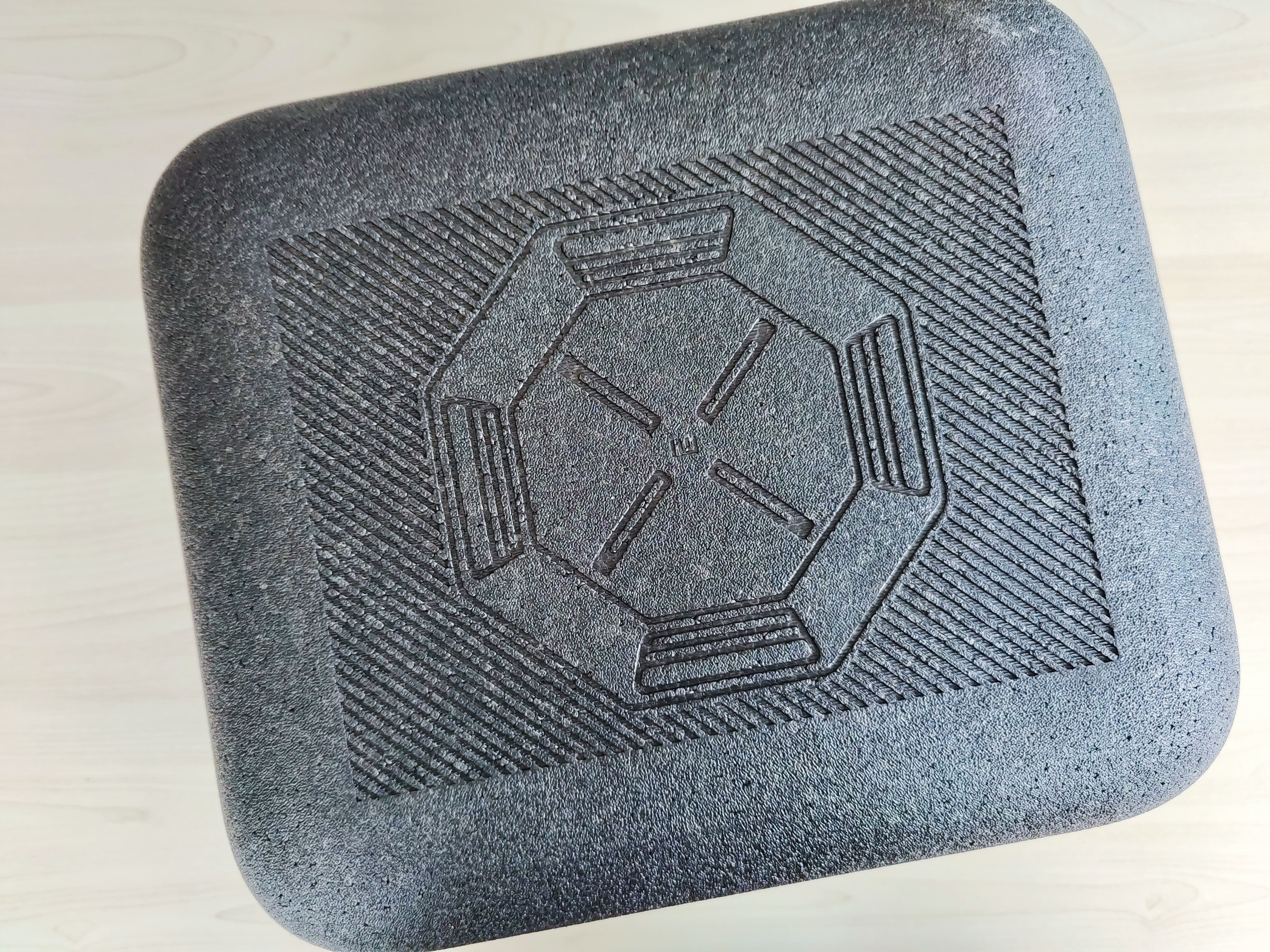 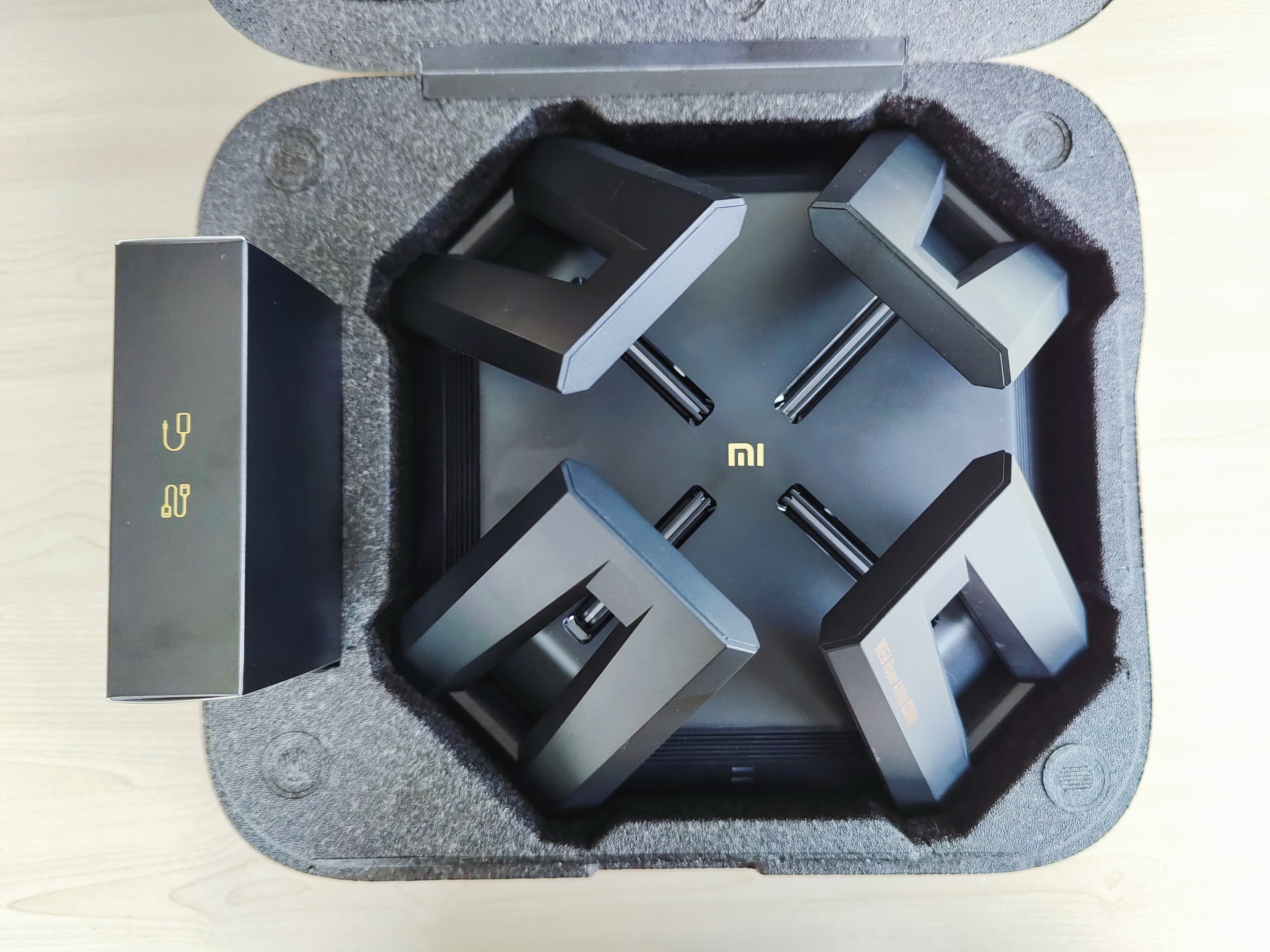 We have seen routers like “octopus” a lot, but this is the first time we have seen an octopus like Xiaomi AX9000. From the design of its external antenna and its huge size, it shows us one thing: It’s very awesome.

There are four LED lights on the top of the router. As a device with the word “e-sports” in the product name, the lights are of course indispensable, and after the mobile phone is connected to the router and debugged, the lights can also be customized: constant light, Breathing, stars, color cycles, rainbow lights, LED event lighting effects, there is always a highlight that you like. 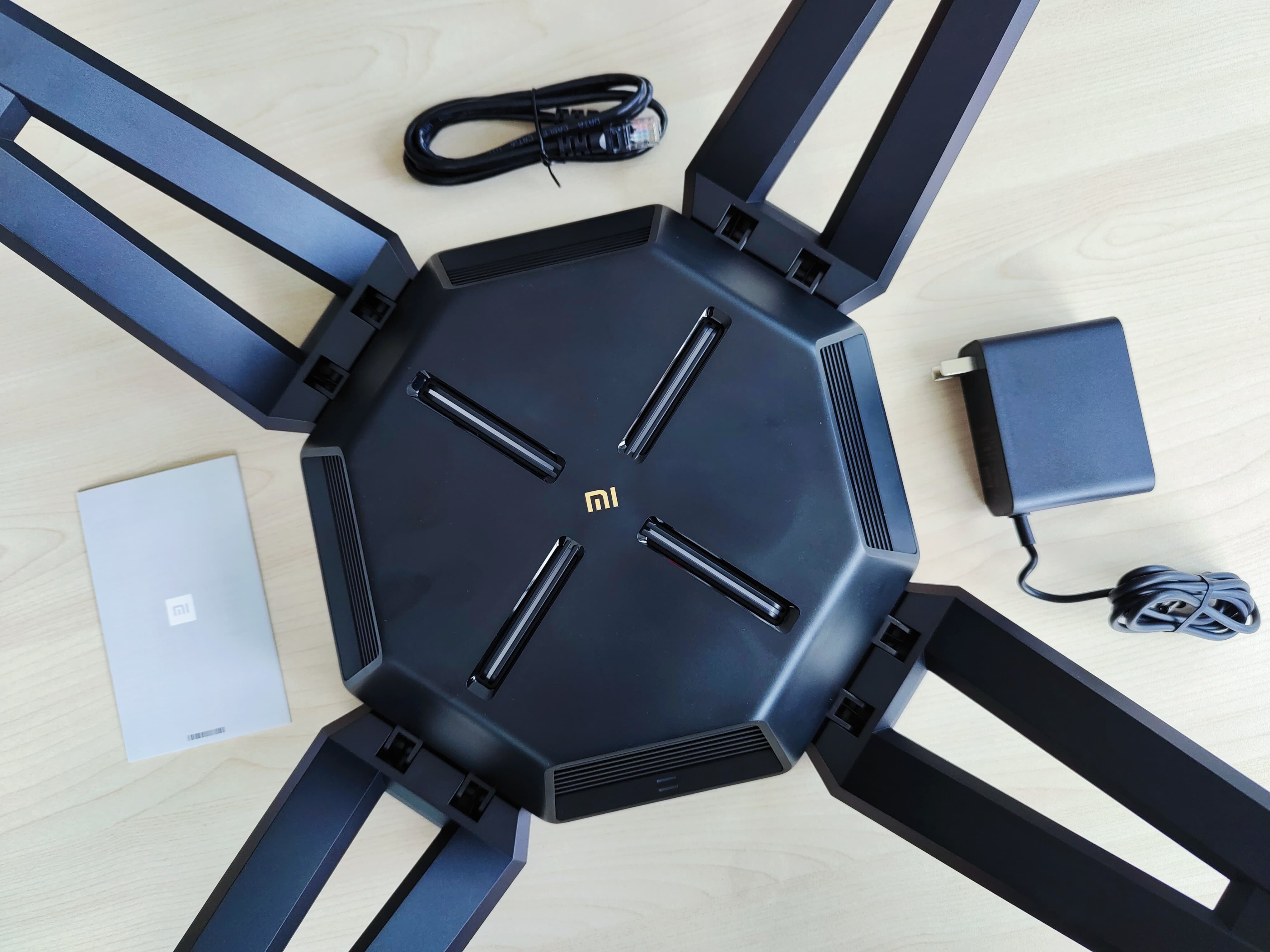 In addition to the eight connected antennas, the position of the router corresponding to the neutral gear also happens to be four function points, namely: internet+system indicator light, power port+switch+RESET button, network port, Mesh+USB 3.0 interface , all functions are available. 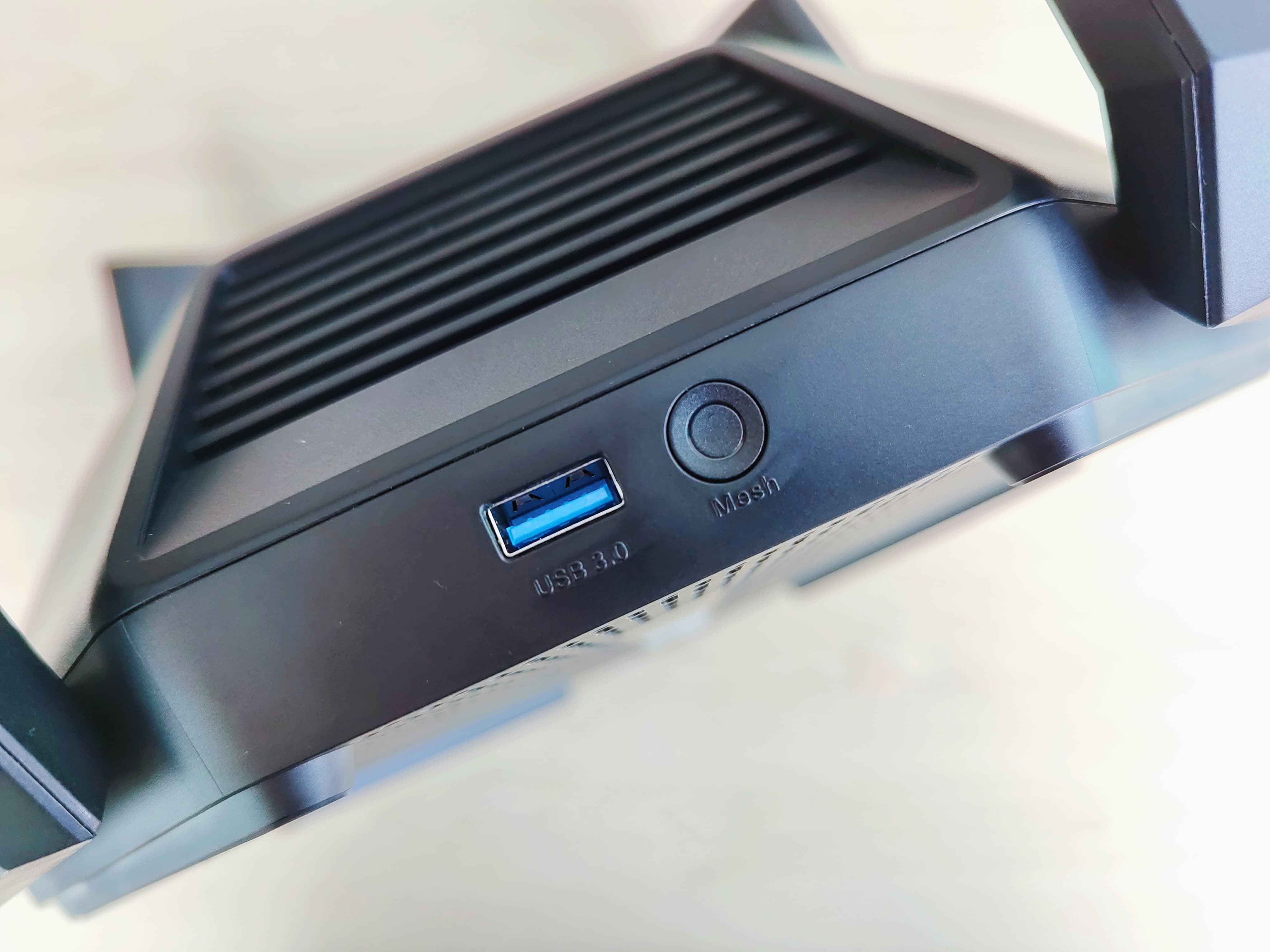 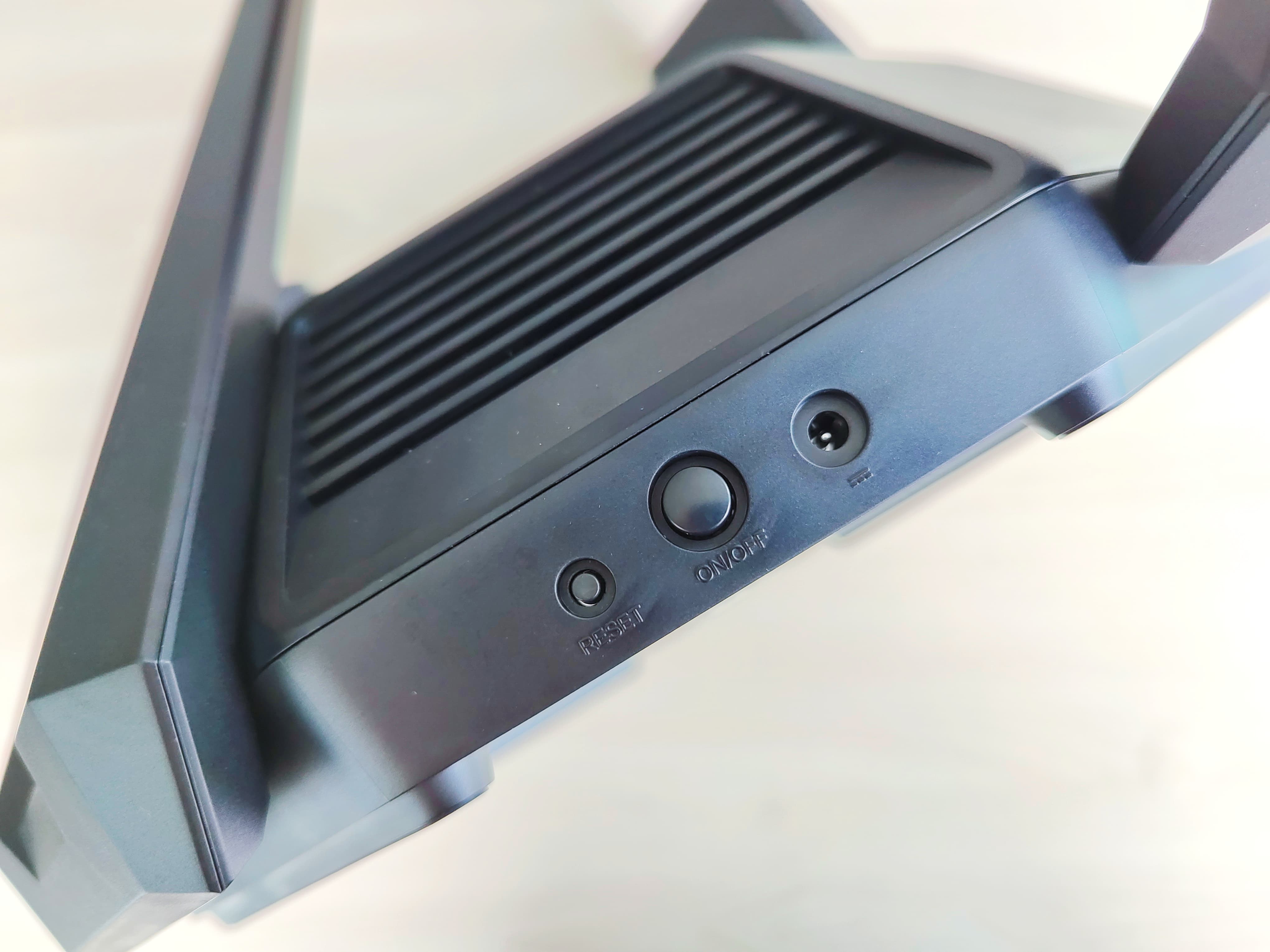 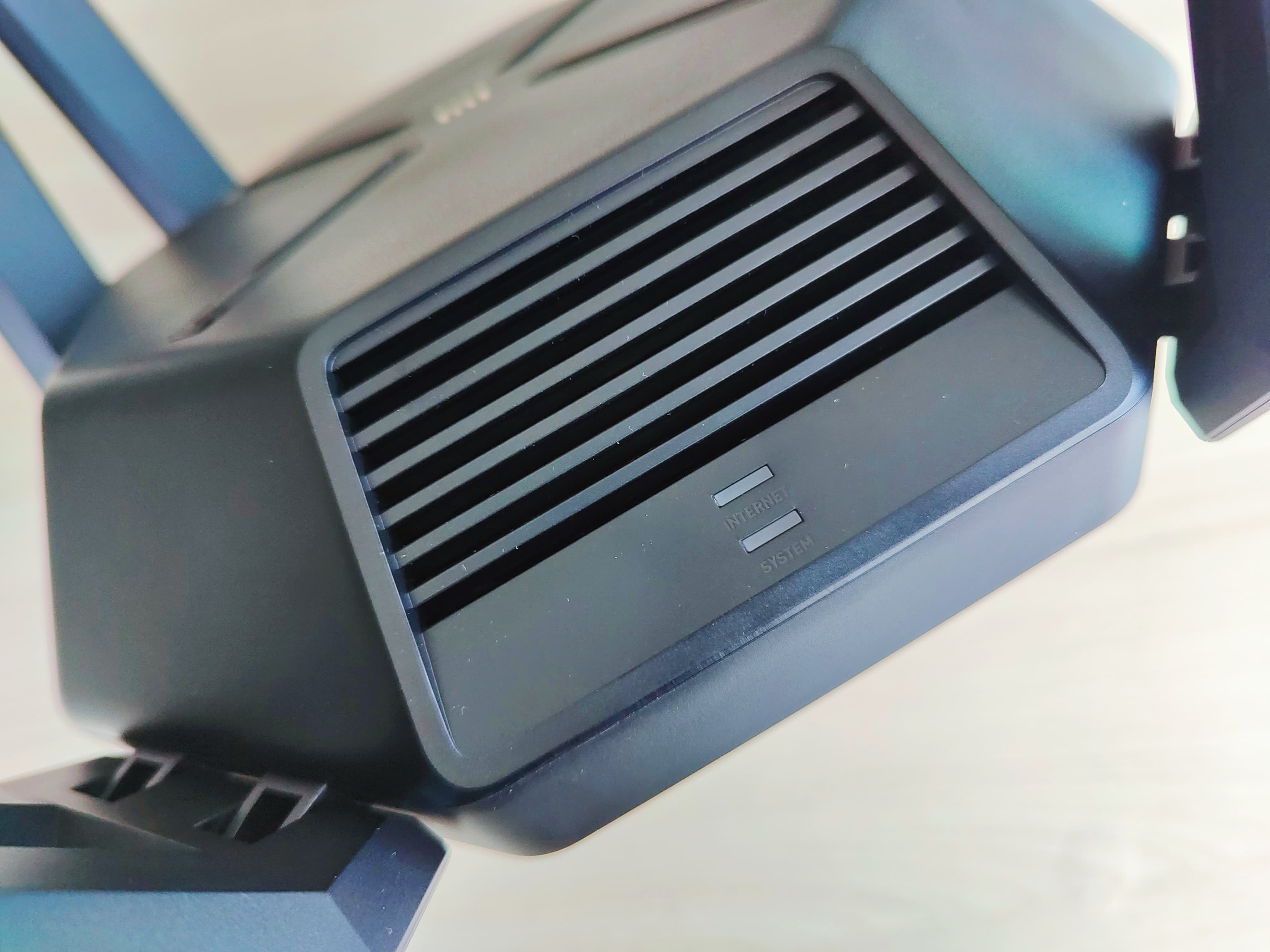 Not to mention the use, download the Mijia app and open the mobile phone wifi connection and follow the steps to operate and design. The current routers are very simple to use and completely foolish.

The adjustment and settings of the mobile app are very clear at a glance. There are 5 major categories: real-time routing status, device management, routing settings, routing optimization, and routing applications.

The specific corresponding function items can be seen at a glance at the sub-options below. There is no need to introduce them too much. They are all common functions in some router settings. Let’s talk about the most critical WiFi usage of this router. 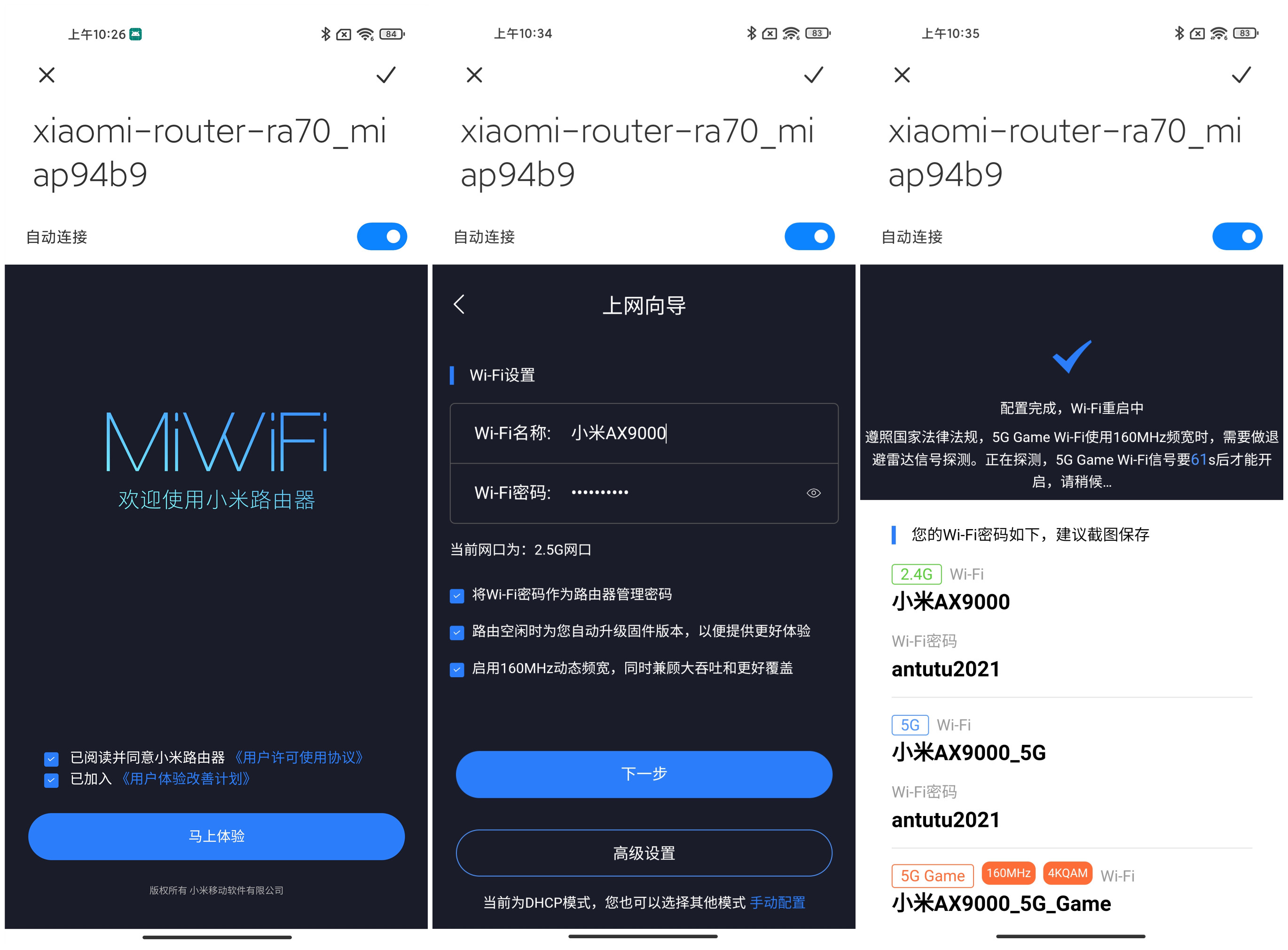 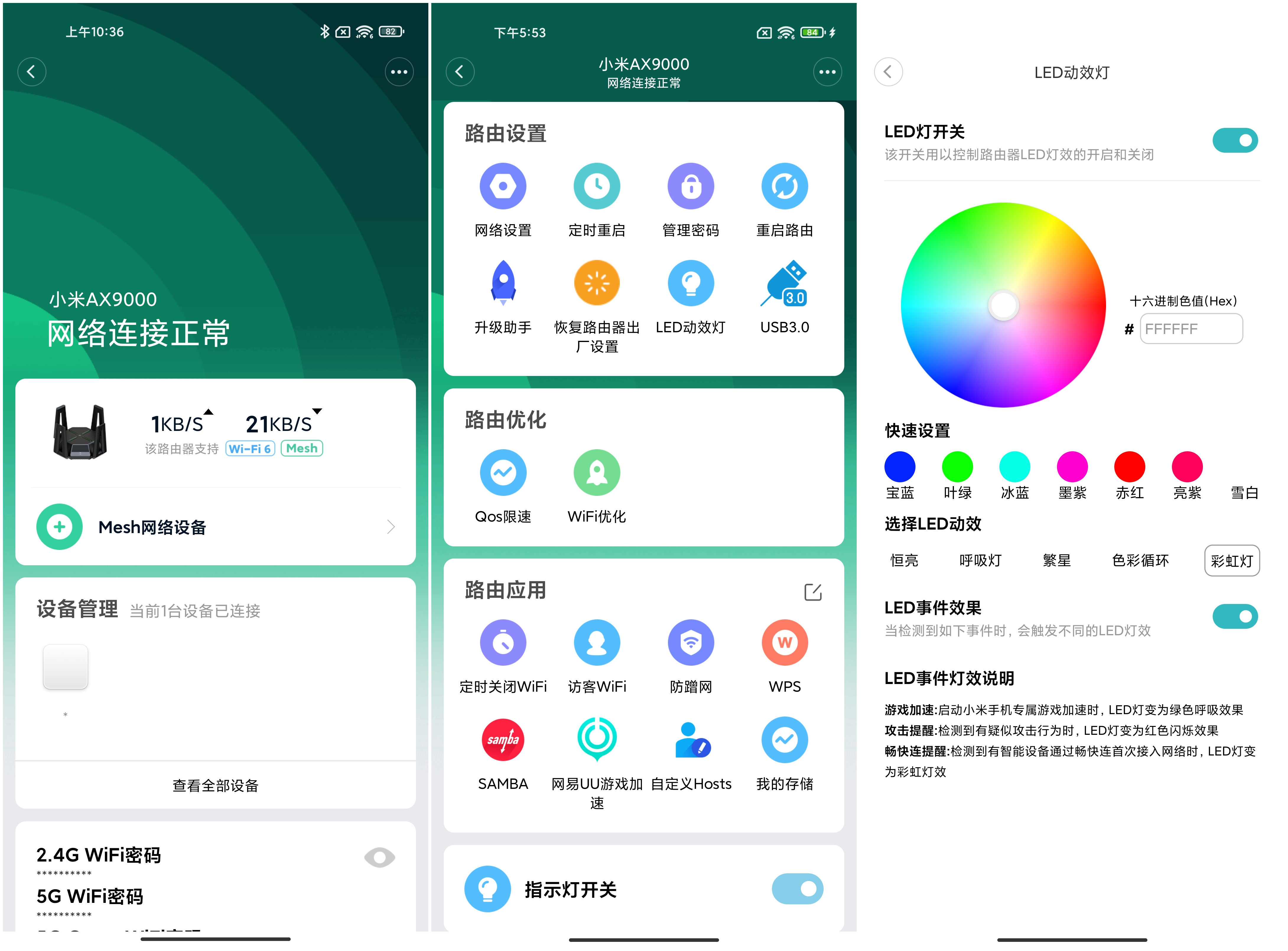 The processor of Xiaomi router AX9000 uses Qualcomm IPQ8072 with 14nm process technology, which is the most advanced process technology for mass production among router processors. The main frequency reaches 2.2GHz. 20240 DMIPS, which is currently the highest in the router industry.

In addition, the dual-core 1.7GHz NPU can reduce CPU usage and avoid packet loss. The RAM is 1GB and the ROM is 256MB. The Xiaomi router AX9000 still supports Qualcomm 4K QAM modulation and demodulation technology. If you use a Snapdragon 888 mobile phone that supports 4K QAM technology, it will bring a higher connection rate. 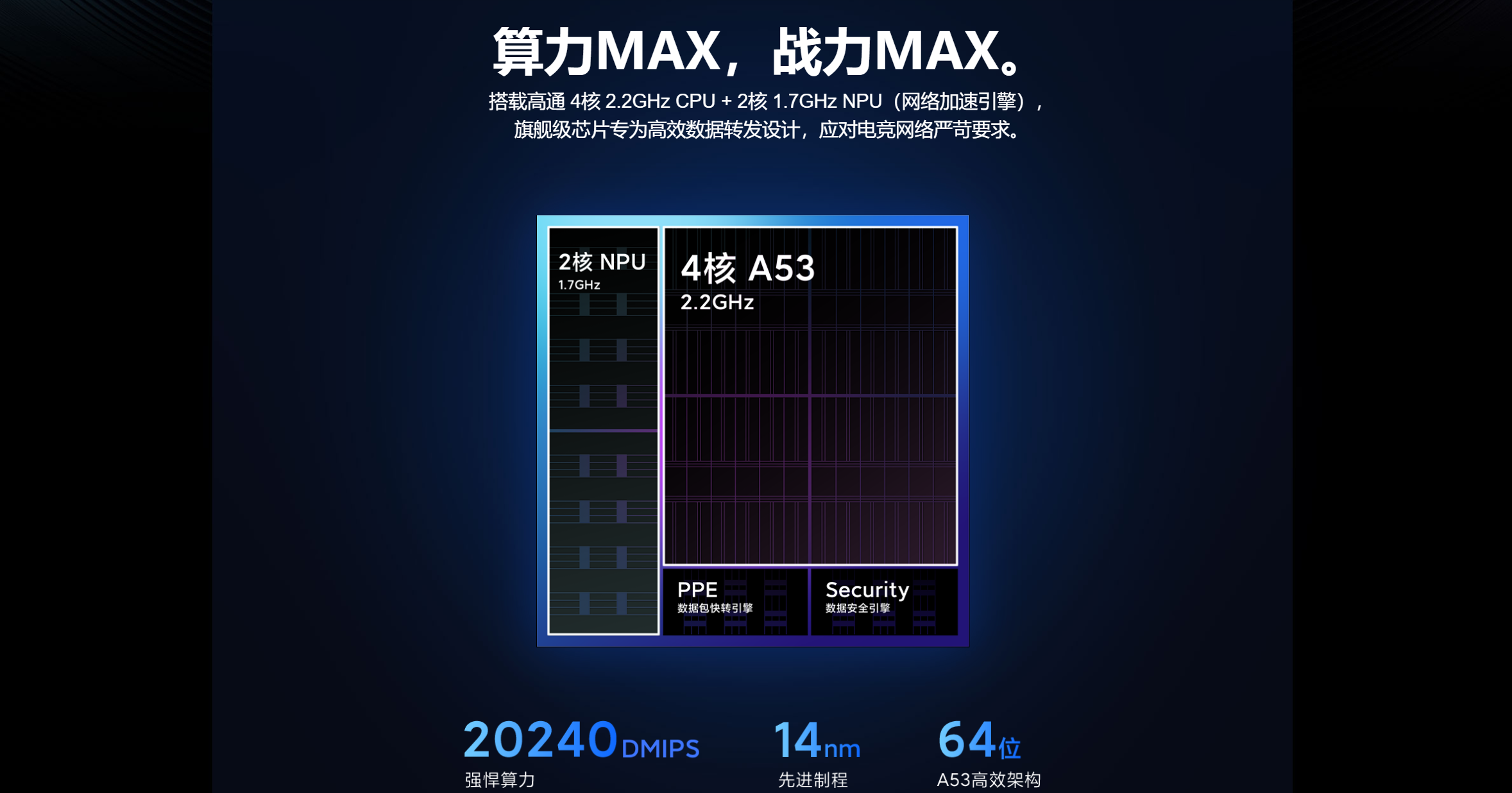 Therefore, according to the above official description, the author found the Xiaomi 11 standard version of the world’s first Snapdragon 888, “Original Soup,” as a test product.

The wifi test uses a third-party related app, so the data will be more intuitive.

The first is the test location, wifi. One of the most common scenarios in our daily use is that the farther away and the more walls there are, the worse the signal. Those wifi advertisements that say their signal can cover a football field can only be It was on an empty football field, but if there was a wall, there might be no net.

The names are very simple, and everyone can see the advantages of their corresponding frequency bands at a glance. The difference from ordinary routers is that the Xiaomi router AX9000 has a 4800-megabit ultra-high-speed segment specially designed for e-sports, which can bring ultra-high speed. Fast network and ultra-low latency allow players to have stable output in the game.

In response to this, we also specially connected this frequency band to test its experience, and it also gave a very direct wifi name, Xiaomi AX9000/AX9000 5G/AX9000 5G Game.

The first is the speed part:

The first test location is indoors with the best environment and experience, in an open office hall without any blockage, about a distance of about 5m.
The second test location is outside the router’s house, separated by a wall.
The third test location point is the maximum distance, in the case that the wifi signal will be good and can be connected and separated by three walls. 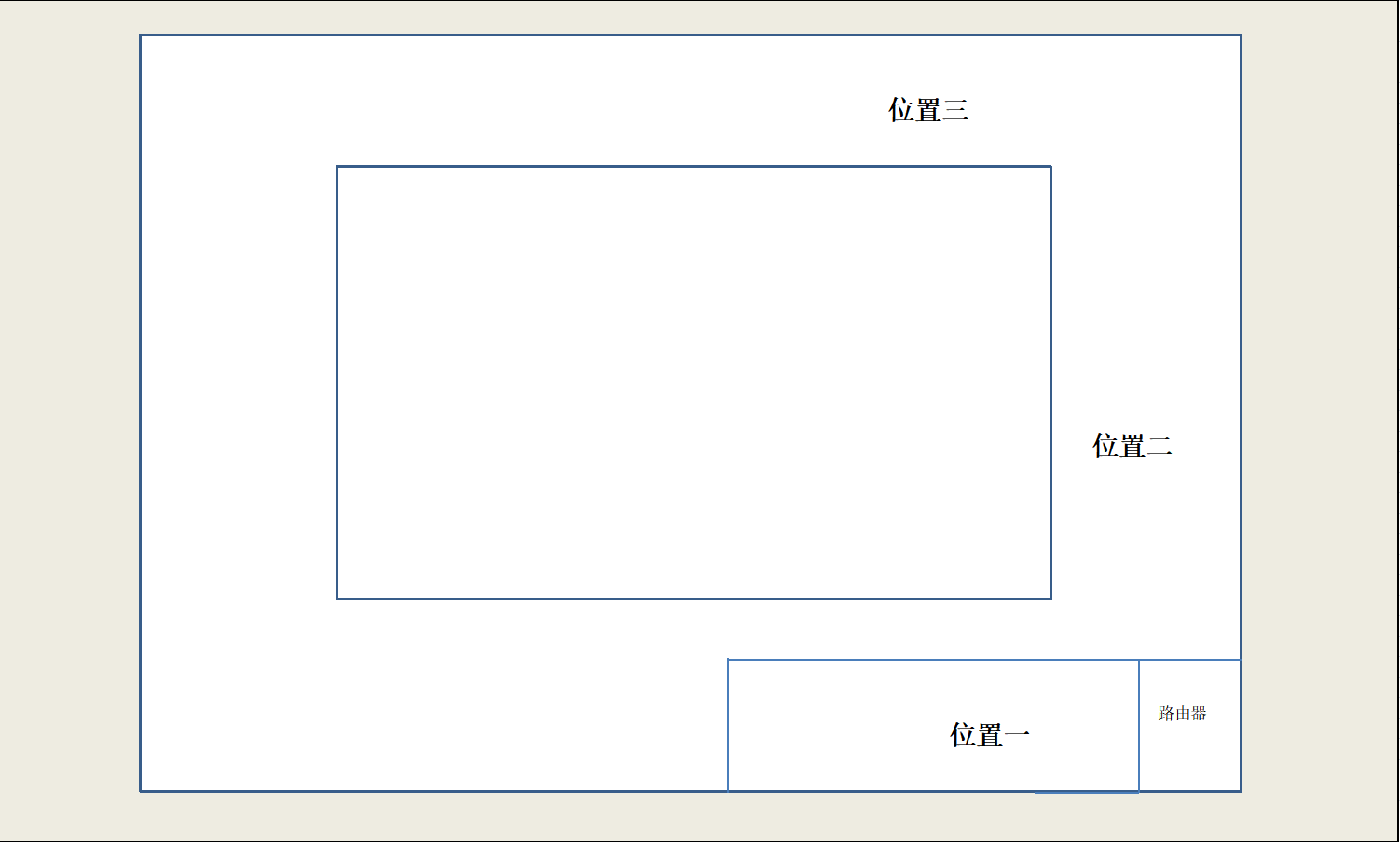 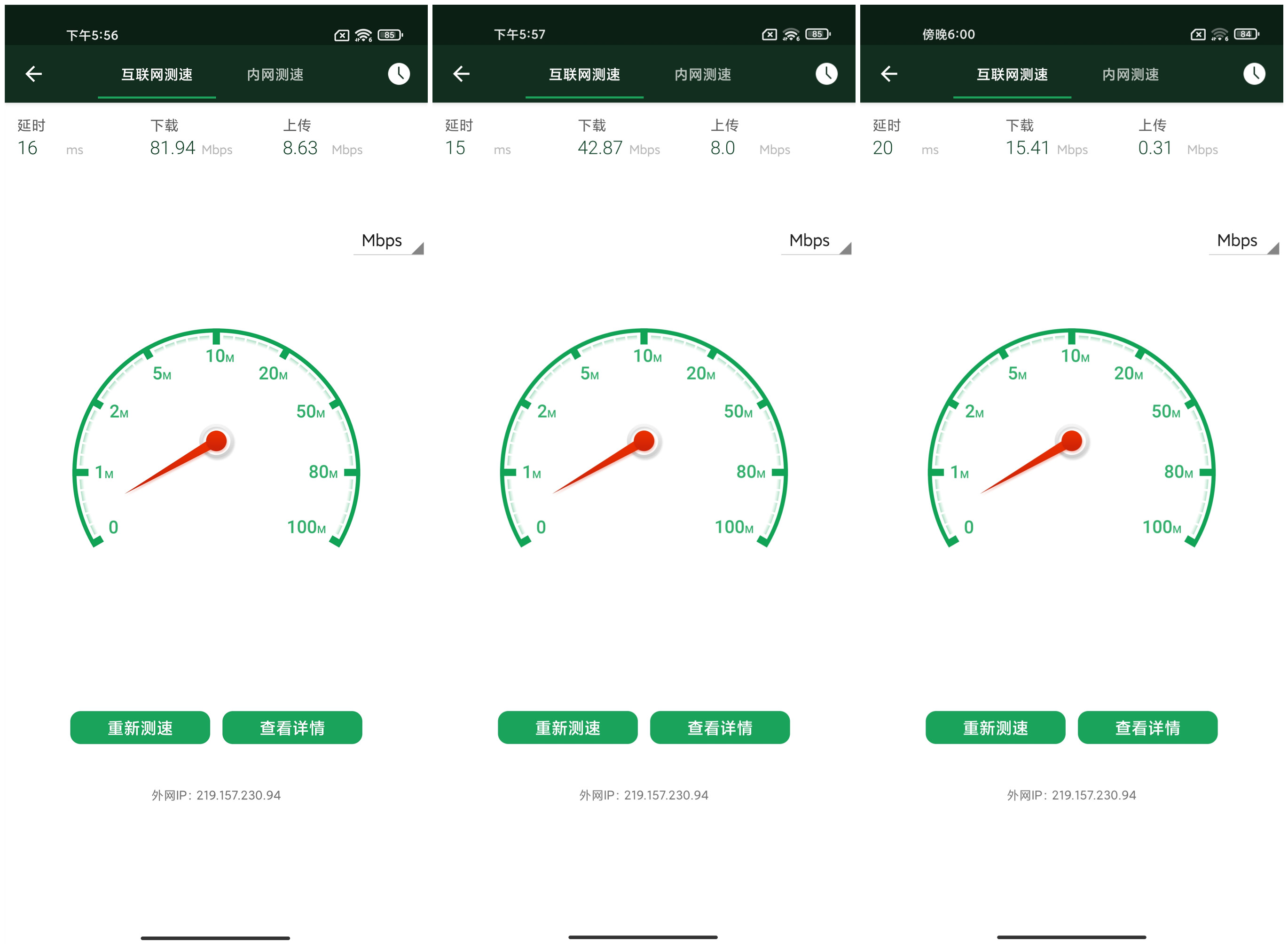 Correspondingly, the left, middle and right of the picture are the wifi network speed upload and download measured by the above three test points (100M broadband, the length and width steps in the picture are basically 35×35m), according to the environment of our house 120㎡ , usually 3 walls are also the limit, and it is the 5G frequency band dedicated to games, so the change in the strength of the network speed is also within a reasonable range, you can connect, and you can maintain the game with a stable network speed. smooth.

The second is the rate and bandwidth of wifi. The test location is the same as the network speed. The focus here is the bandwidth transmission rate. 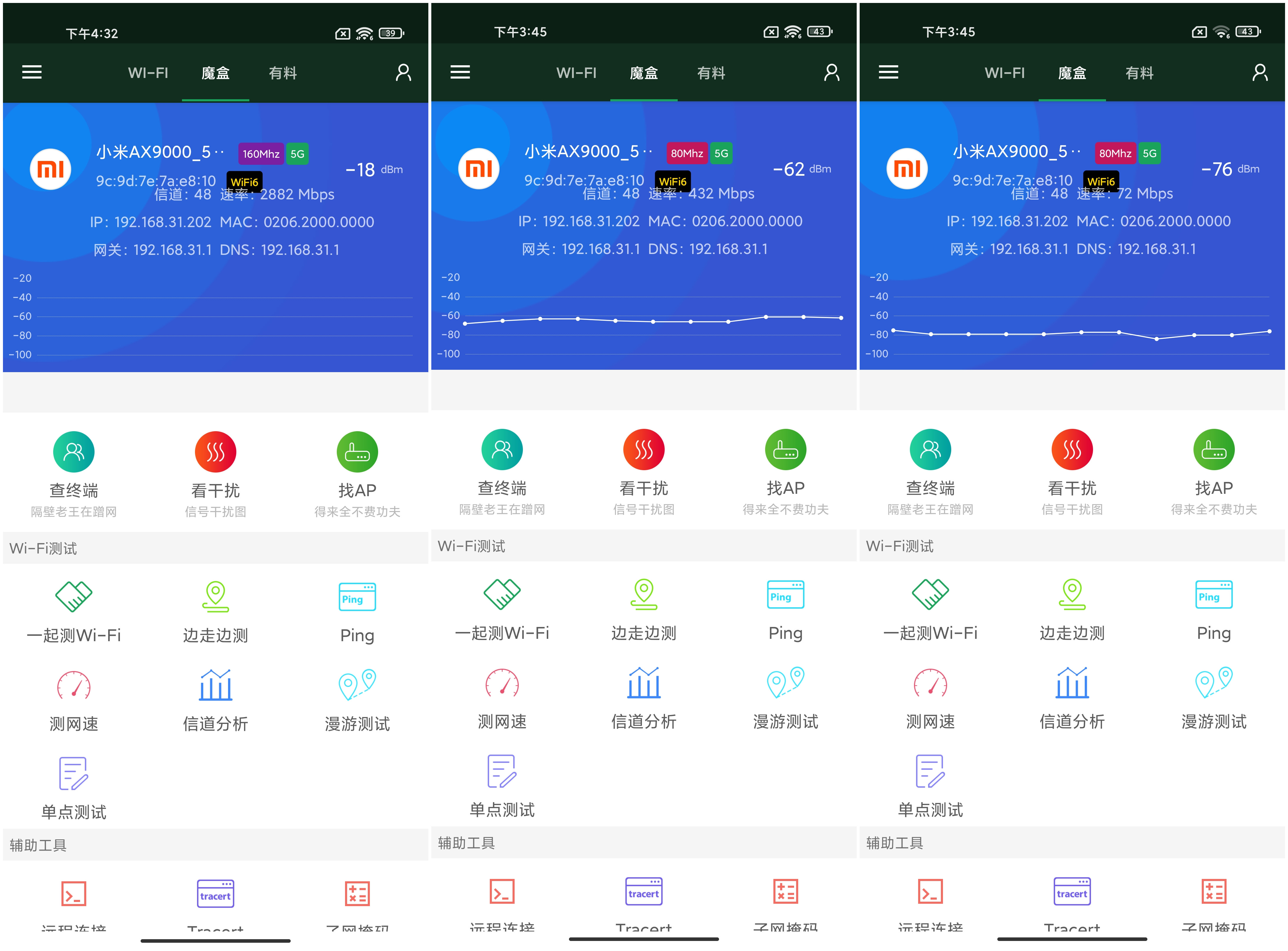 In addition, the Xiaomi e-sports router also has a built-in NetEase UU accelerator, which can provide low-latency network support for users of PS, Xbox, Switch and other multi-platforms, and if it is connected to a Xiaomi mobile phone, it can intelligently identify the product. Next, the exclusive acceleration channel will be opened, which can effectively reduce the delay and lag of the game, which can be felt in the “Peace Elite” that I play every day. 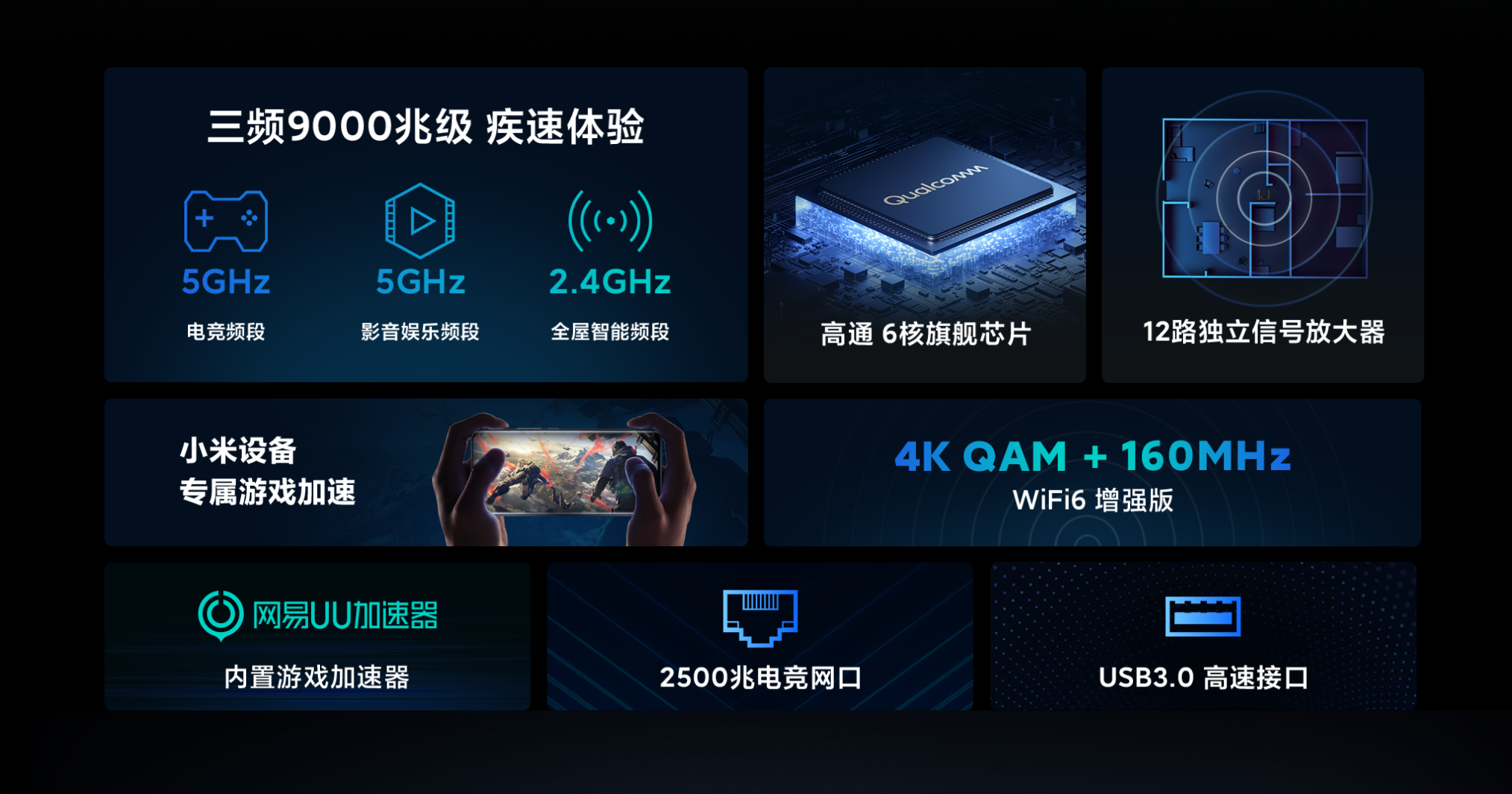 Xiaomi gaming router AX9000 is currently the top product in Xiaomi router products. It is a high-end work that integrates all the high-quality features of Xiaomi and Redmi’s popular router products last year. It is also Xiaomi’s move to professional + An attempt in the field of e-sports. 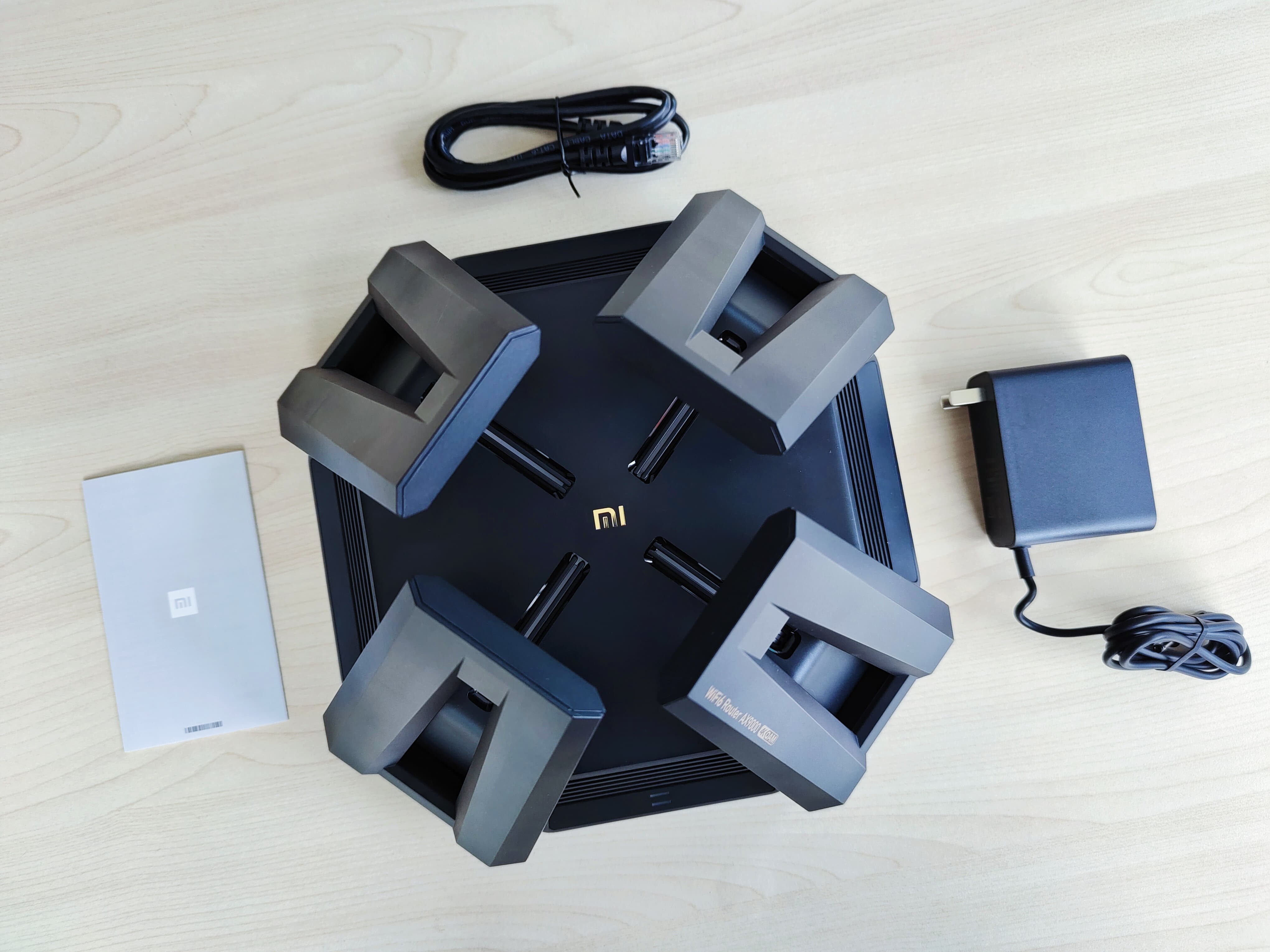 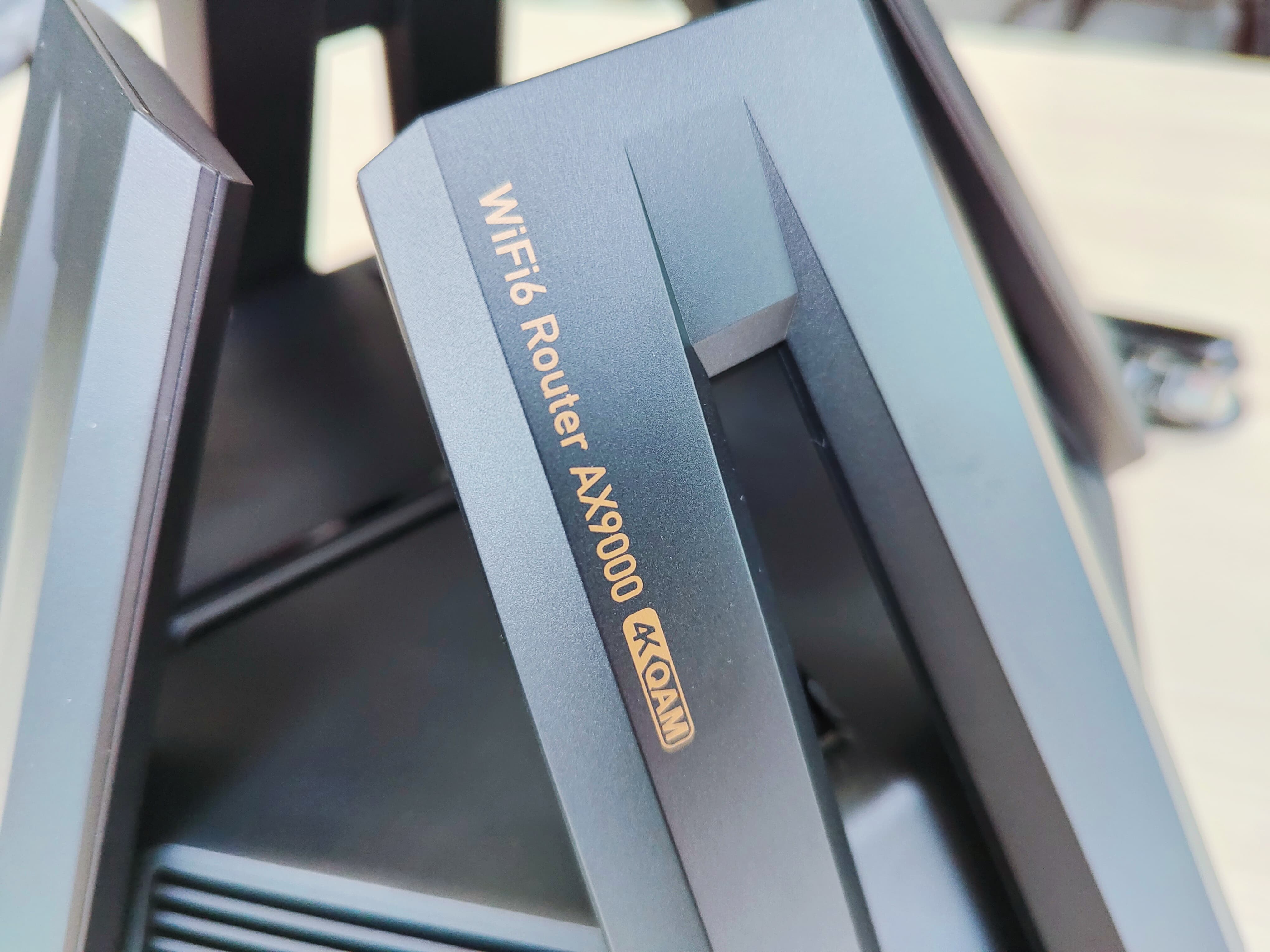 Through the author’s personal testing and game experience, I also really felt the improvement that a flagship router brings to daily life and games. The network is indispensable to everyone nowadays, but a faster and more stable network may be Many people have not experienced it. At this time, the Xiaomi gaming router AX9000 can bring you a qualitative leap.