TikTok Returning : Today we all use many apps in our smartphone and there are some apps which we use only for our entertainment. These apps include social media platforms, OTT platforms and short video apps. Some time back, many Chinese apps were banned in India. Among these apps, the one whose closing was the most open to the people is TikTok. People are missing this app for a long time. If you are also one of these people, then let us tell you that this app can once again make a comeback in India. At present, the Government of India has not said anything about this.

A few months ago, Tiktok’s company ByteDance was talking to a Mumbai-based company about how to relaunch Tiktok in India. Now, Skysports, a leading e-sports and gaming company, has newly confirmed that Tiktok is coming back to India i.e. once again people in India will be able to use this short video app.

Let us tell you that Skysports CEO Shiv Nandi has said that if sources are to be believed, it has been confirmed that TikTok is once again making a comeback in India. Shiv Nandi says that if this happens then video game BGMI will also come back 100% in India. A few months back, an ET report said that Bytedance was in talks with the Hiranandani Group to bring the video sharing platform back to India. 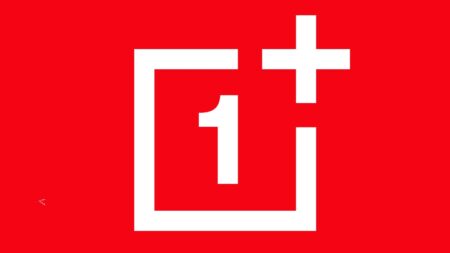 Realme 10: Realme 10 will be launched in India, will be available with great features