After the Spring Festival, there will be a wave of new flagship releases, first of all OPPO’s new 1-inch ultra-outsole Find X6 series, followed by Honor’s annual video flagship Magic5 series, according to the blogger’s digital chat station. These two phones are tentatively scheduled to be released around the end of February-March.

Honor’s Magic 5 series has recently been revealed on the Internet. The rear four-camera lens has a periscope telephoto. Among them, the Pro version and the Ultimate version have replaced the new 50-megapixel main camera. It is 50 million pixels, each of which is at the flagship level.

In terms of performance, the two phones are naturally a new generation of the Iron Triangle combination of Snapdragon 8Gen2+LPDDR5X+UFS 4.0. In addition, the much-anticipated Mi 13 Ultra will not debut in March, which means that it will be exhibited at the Barcelona exhibition at the end of February. It’s not this phone, Mi Fan has to wait. 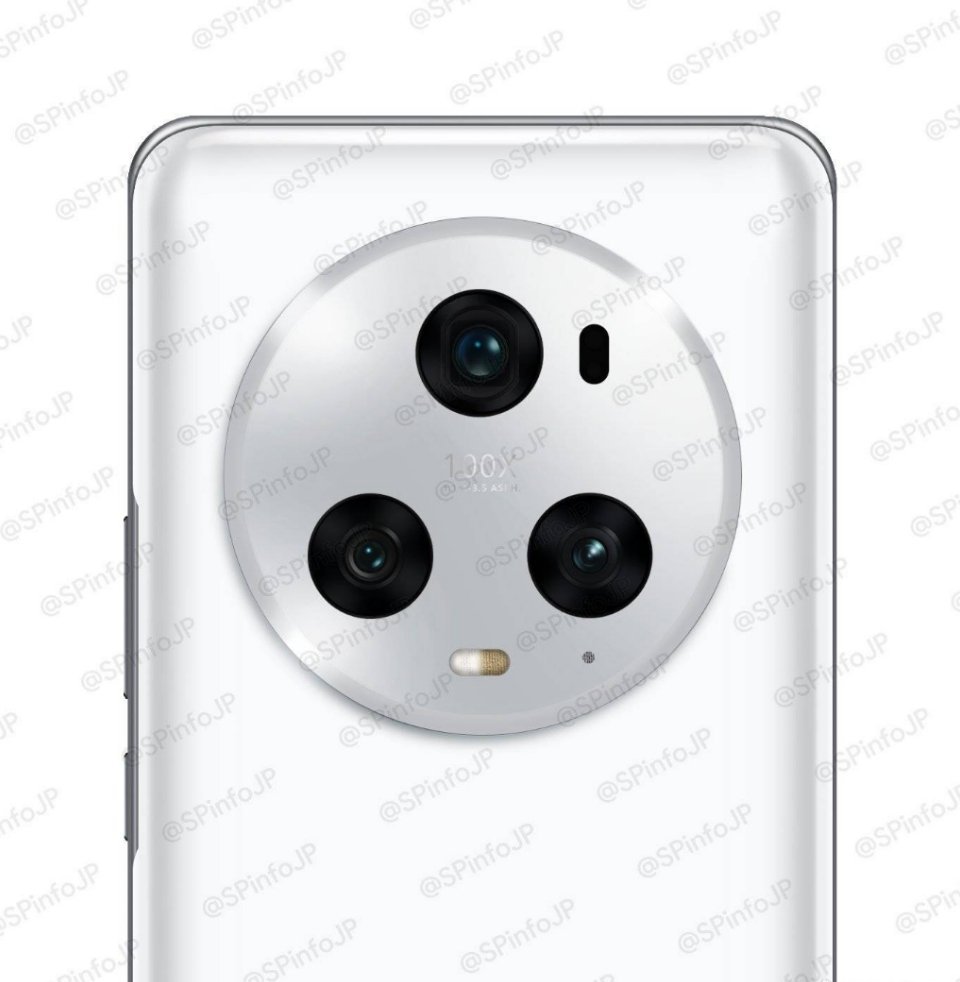