According to the revelations brought by the blogger @Digital Chat Station, the Xiaomi MIX Fold2 has a significant improvement in the crease of the screen compared to the previous generation, and it is expected to achieve a crease-free state similar to OPPO Find N.

On the core processor, MIX Fold2 may be equipped with a new generation of Snapdragon 8 processor, but if the time is delayed, it is also possible to replace it with the new Snapdragon 8 Gen1 Plus, and TSMC 4nm will also bring better performance. Using experience, this MIX Fold2 can be said to have no shortcomings in all aspects, it depends on whether the price can knock down the folding screen again. 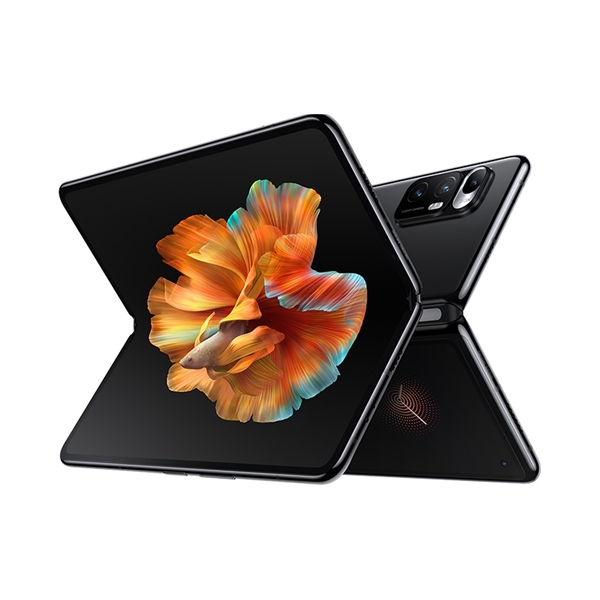