The shape continues the design language of the previous generation. The front is a straight screen with a hole in the center, fingerprint recognition on the side, and a rectangular camera layout on the back with special line drawing. The back cover is made of curved glass. 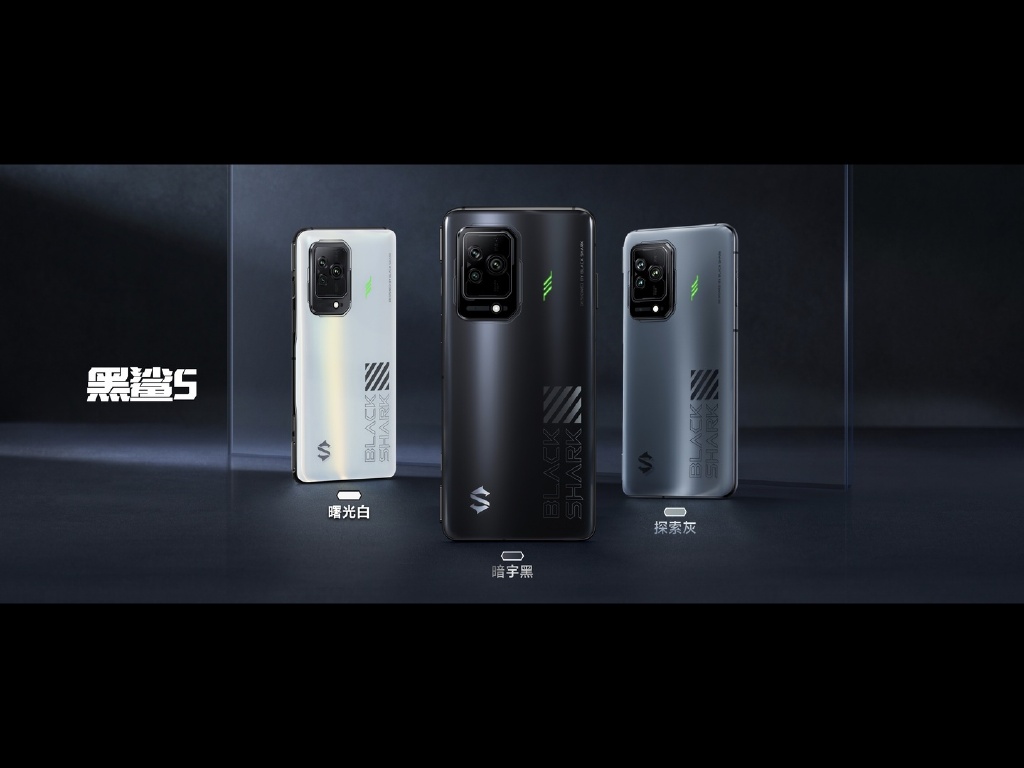 At the same time, there is a China Aerospace version, with a new design of the back cover, which uses geometric lines to form a contrasting color design, and is printed with the words “China Aerospace”. 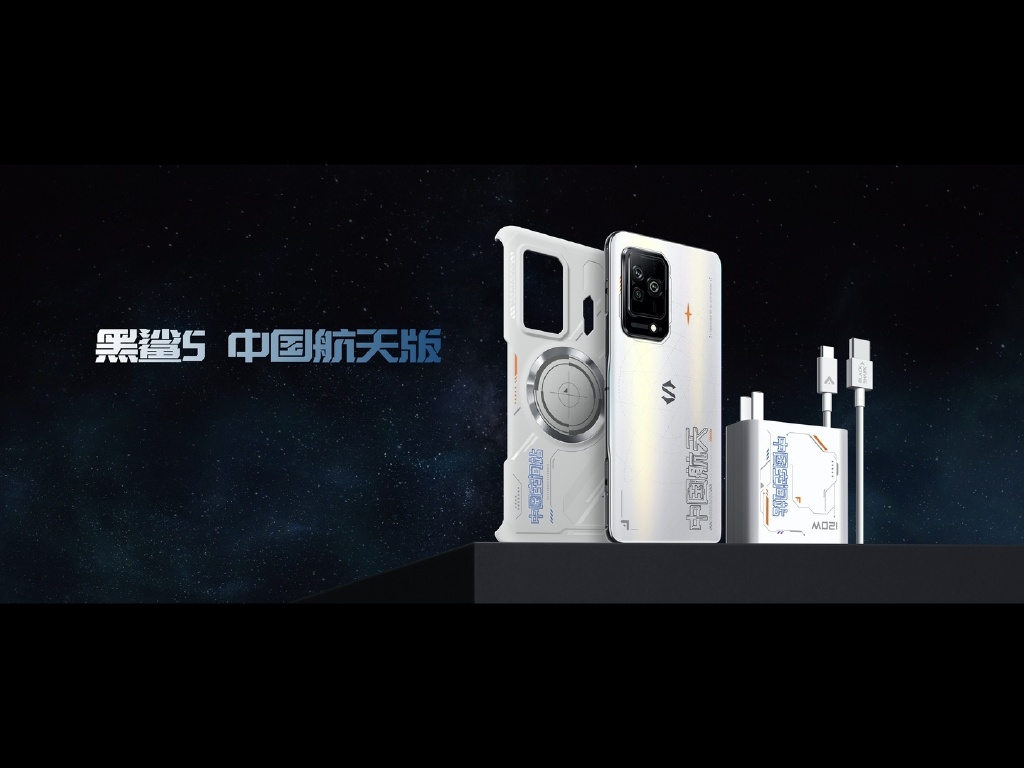 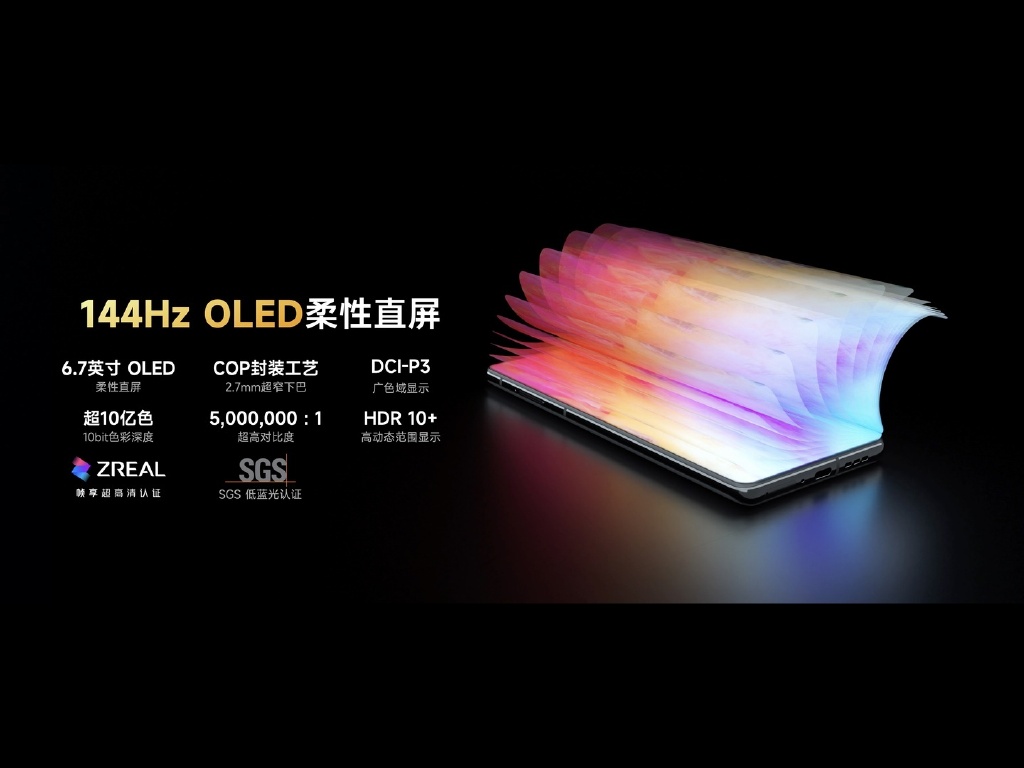 In terms of core configuration, the Black Shark 5 Pro is equipped with the Snapdragon 8 Gen1 processor, supplemented by full-blooded LPDDR5 memory + UFS 3.1 flash memory, and SSD disk array technology 2.0, all of which support the Game engine performance optimization engine. 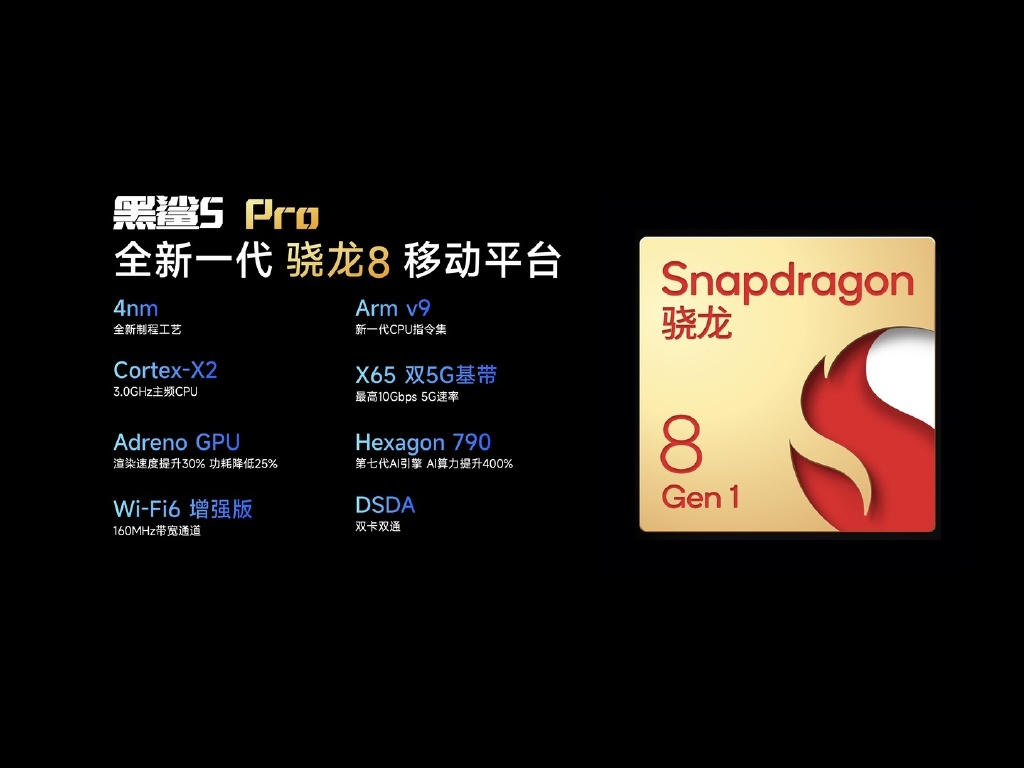 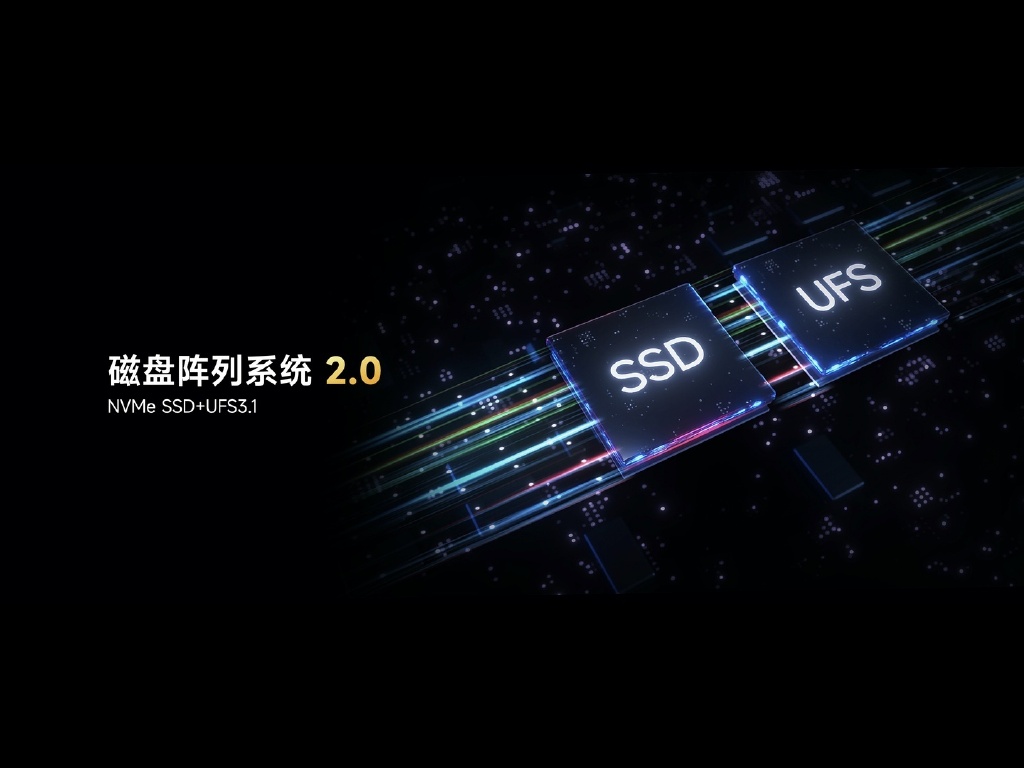 In terms of heat dissipation, the Black Shark 5 Pro and Black Shark RS have a built-in anti-gravity VC liquid cooling system. There are two VC heat dissipation components on the front and back of the motherboard cooling unit. The total area of ​​the dual VCs reaches 5320mm². The effect of faster heat conduction. 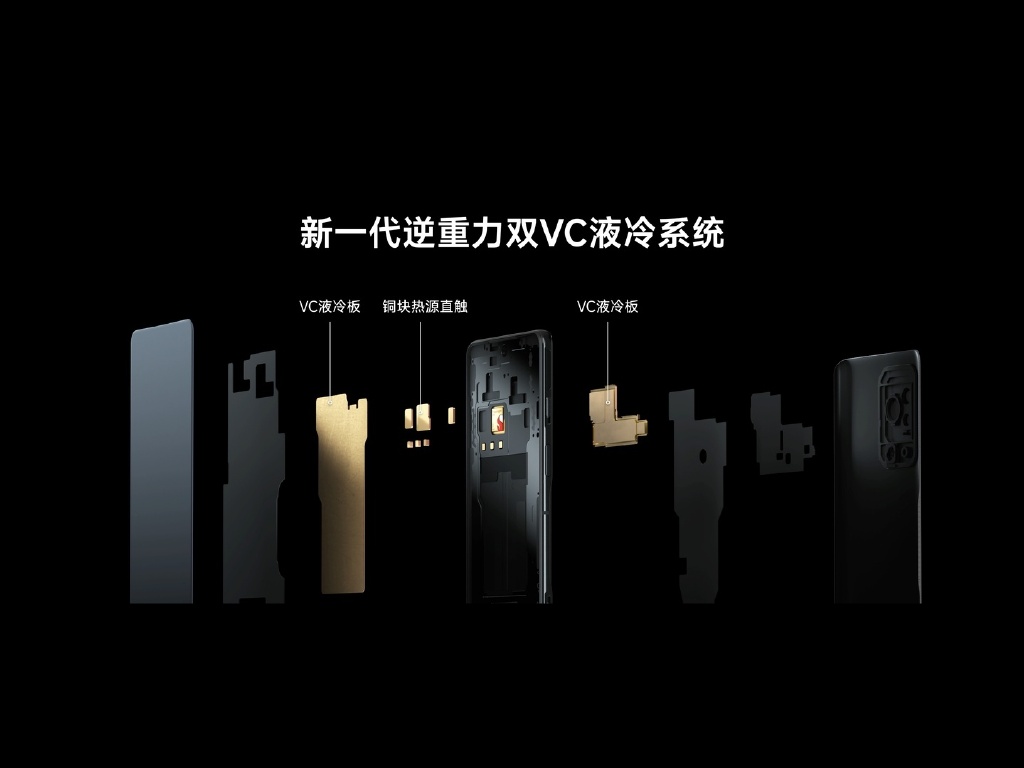 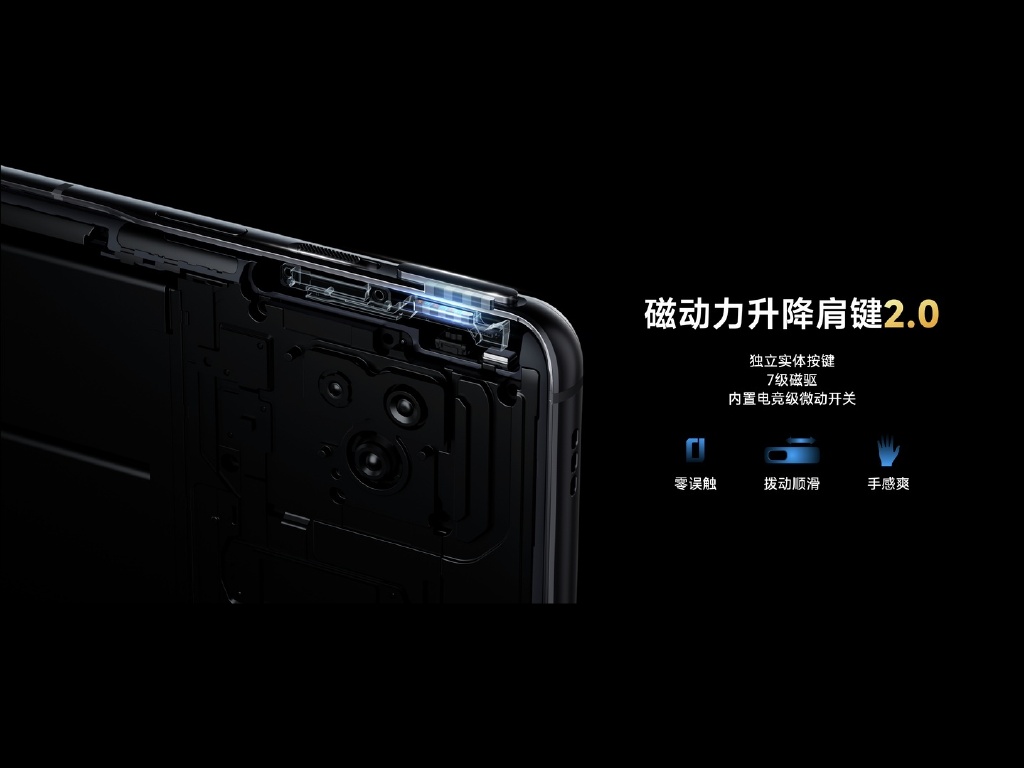 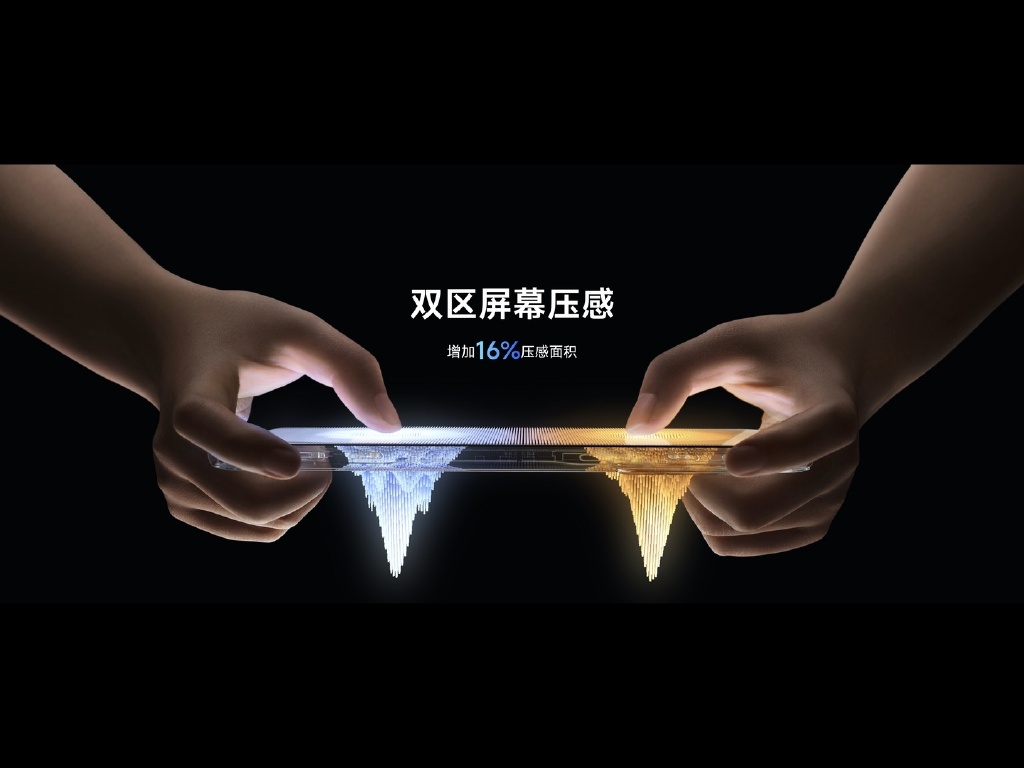 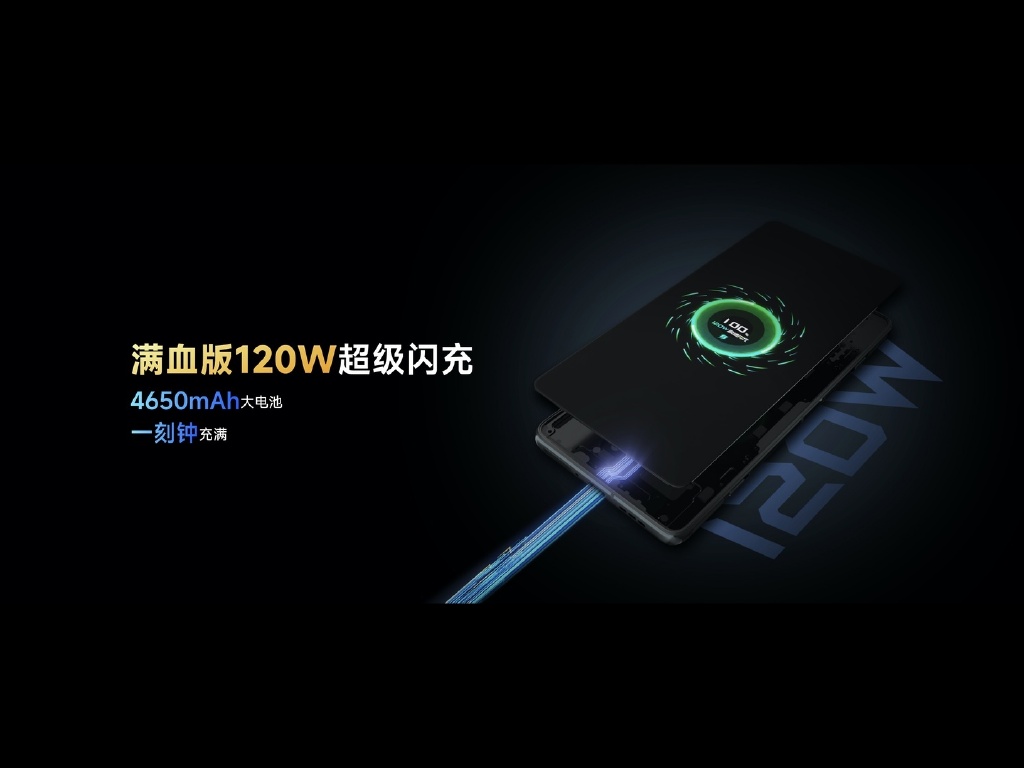 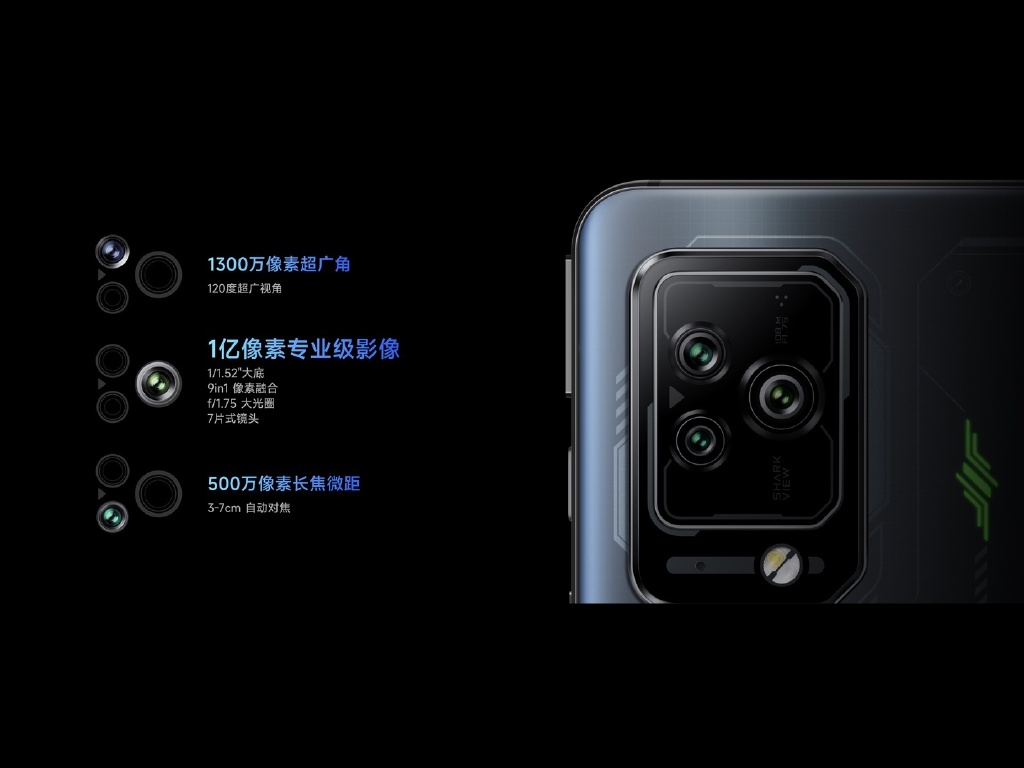 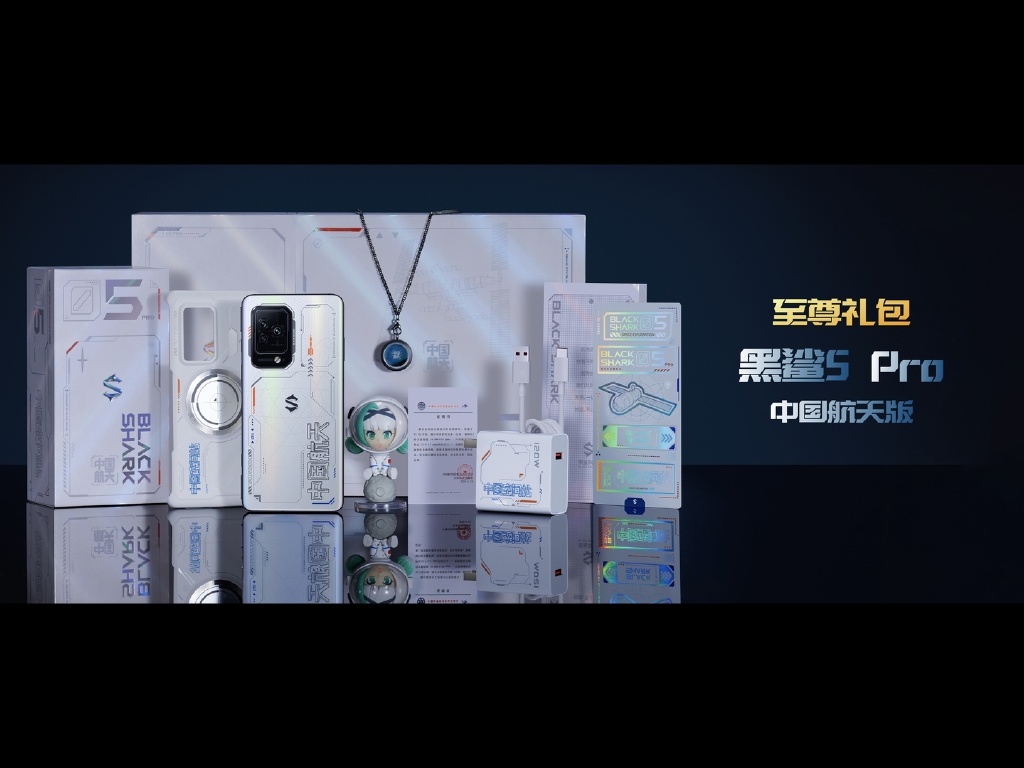