Coming soon next month! Redmi Note12 is coming, it is expected to use Dimensity 8000-Mobile Update Share
Facebook Twitter LinkedIn Pinterest Email
Redmi’s new K50 series has been released and launched. In addition to the flagship phone, the next thing to look forward to is the Note series. According to the latest news, the Redmi Note 12 series will debut in April or May.

In terms of detailed configuration, the Note 12 series will use a centered single-hole straight-screen screen. According to the market, it should be OLED. After all, there are really too few LCD screens.

On the core processor, netizens speculated that the phone may be equipped with MediaTekDimensity 8000 or Dimensity 1300The processor, in order to see the gap with Redmi’s high-end models, can also effectively lower the price of the new machine. 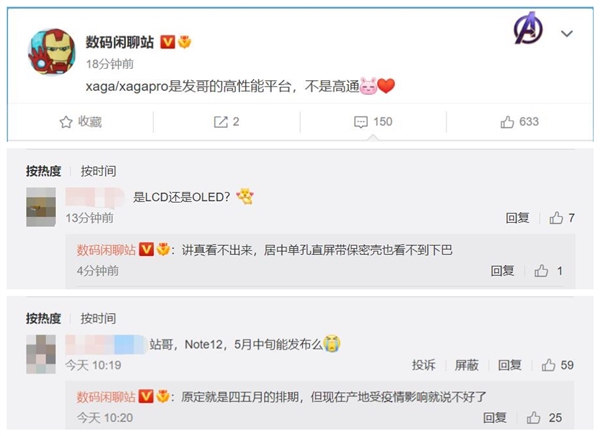 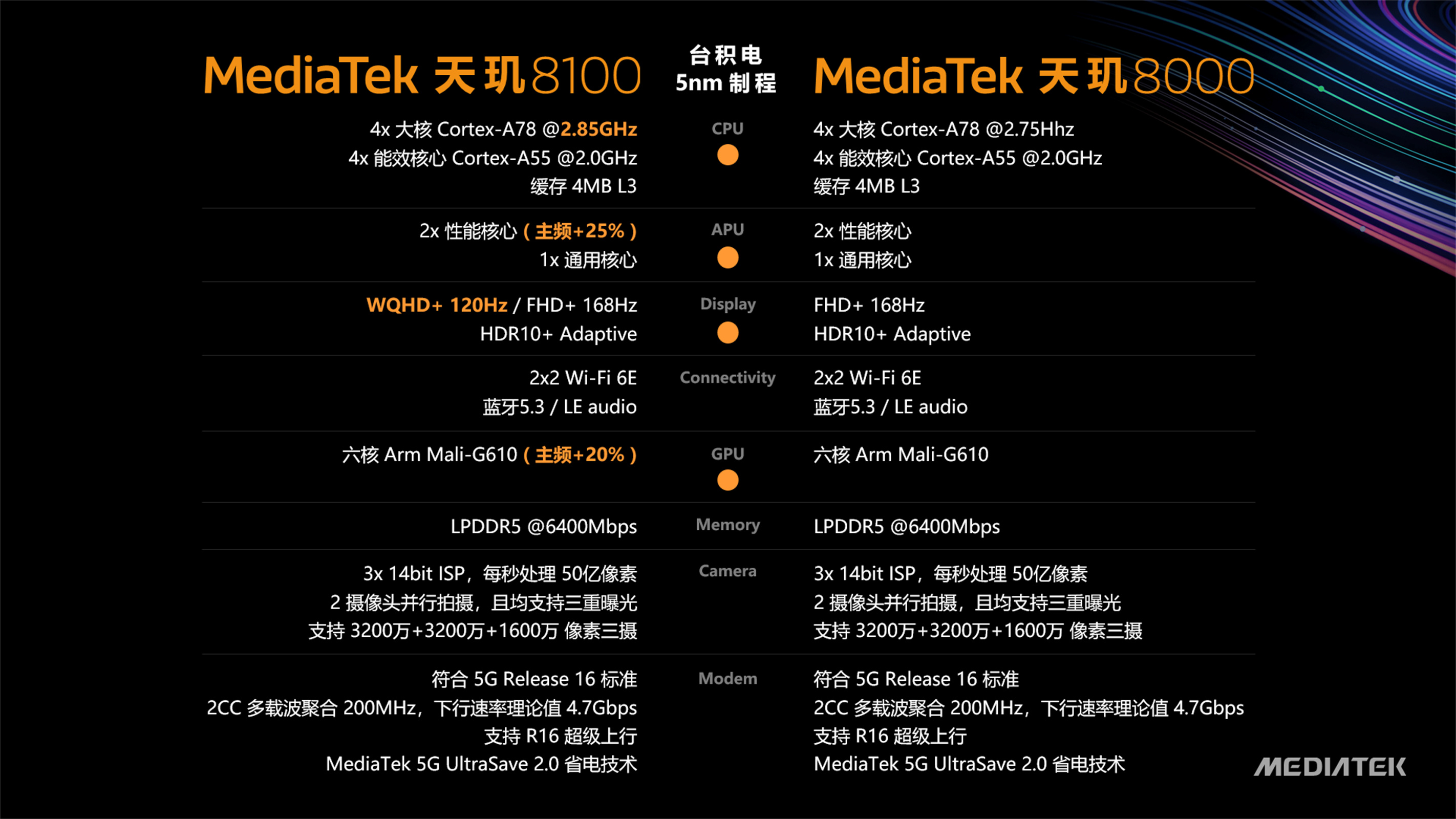