According to the news from Temi, a blogger who has always been more accurate in overseas news, the core configuration of Huawei Mate X3 will be consistent with that of the Mate50 series, and the processor equipped with it will be the Snapdragon 8+. The Snapdragon 8Gen2 flagship, which is priced at 2999 yuan, is obviously not enough, but with Huawei’s name on the front, presumably users who intend to buy it should not mind.

However, although it does not support 5G,Huawei will still carry second-generation satellite communication technology on Mate X3According to previous reports, Huawei’s next-generation satellite communication technology has three directions, including “two-way sending and receiving text messages”, “supporting voice text messages” and “supporting short-term voice calls”. not sure yet.

The appearance design of Mate X3 has also been exposed on the Internet before, which is equivalent to a folding version of Mate50. Such a design is still desirable. 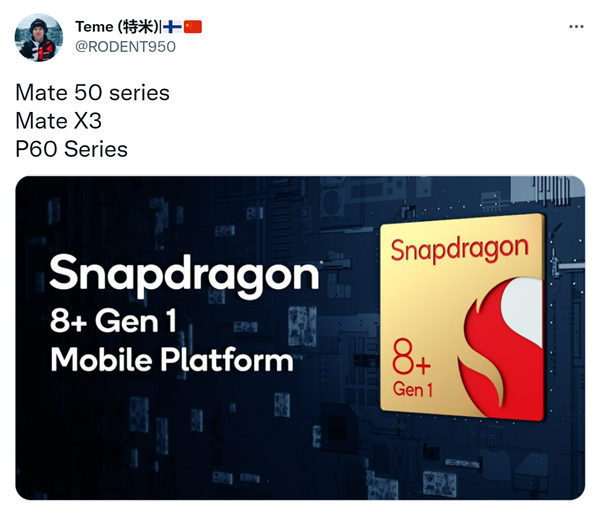 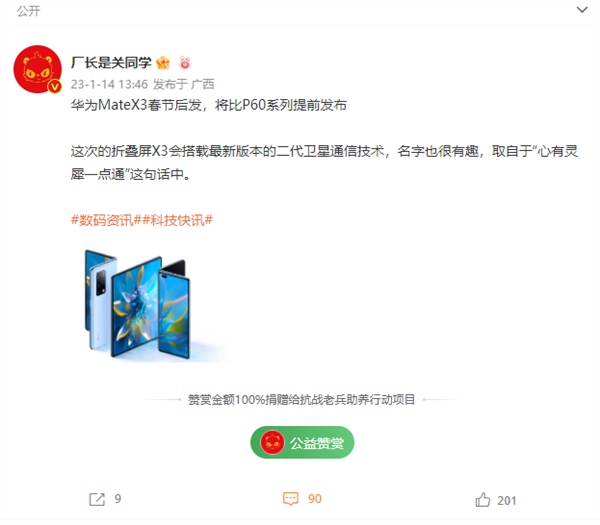 Is the iPhone 14 Year of the Rabbit limited protective case priced at 398 yuan? -Mobile Update