In addition to imaging, Mi 13 Ultra will also have a major upgrade: Mi fans have been waiting for a long time-Mobile Update

Rumors of Mi 13 Ultra appeared yesterday. It is said that the phone will appear for the first time at the MWC World Mobile Communications Conference in Barcelona on February 27. In addition to the much-watched image configuration, the phone will also upgrade an early The item that should be promoted, that is USB 3.0.

A few days ago, the well-known digital blogger Digital Chat Station brought the news that,Later after the festival, only Apple sticks to USB 2.0 in the global TOP5which means that the newMi 13 Ultra will eventually abandon the USB 2.0 interface and use a USB 3.0 interface with higher transmission specificationsthis is also an inevitable upgrade for it as a new generation of flagship machine. As early as before, many rice fans were shouting, and this time it can be regarded as what everyone expects.

In terms of core configuration, Mi 13 Ultra will be equipped with Snapdragon 8Gen2 processor, and equipped with a new generation of performance iron triangle combination of LPDDR5X+UFS 4.0. In terms of imaging, the new machine will continue to be equipped with IM989 one-inch main camera, and it is also equipped with 3 The IMX858 lens covers ultra-wide-angle, 3x portrait telephoto and 5x telephoto respectively. However, this IMX858 has not yet been released, and its specific parameters cannot be confirmed. What is certain is that it has 5000 pixels.

But in fact, there is still one thing that is not clear now, that is, whether the new Xiaomi flagship in Barcelona on February 27 will be Xiaomi 13 Ultra or Xiaomi 13 Pro Dimensity 9200 version. Be patient. 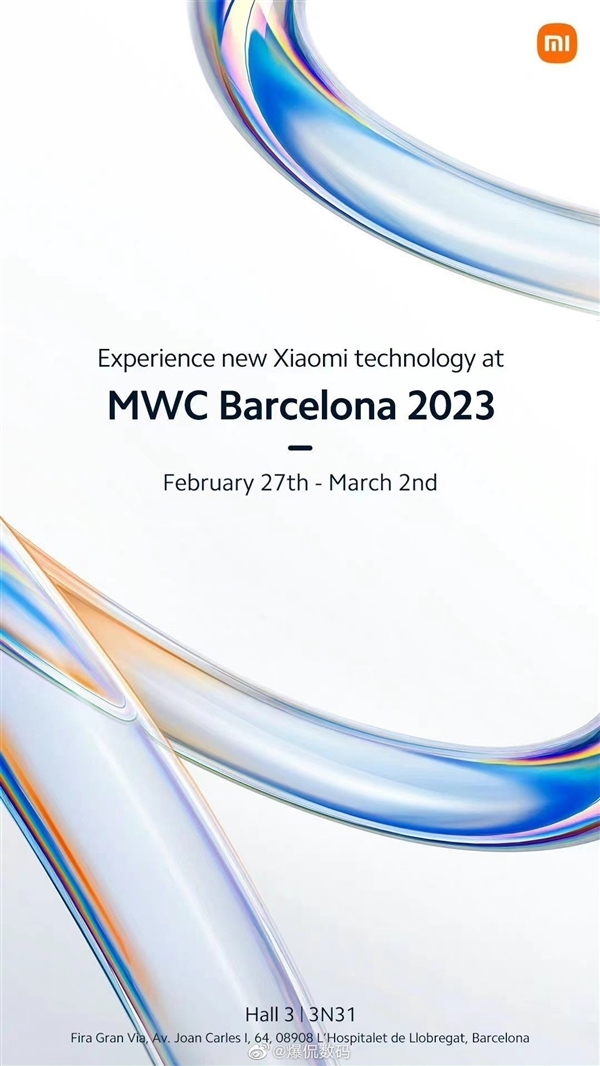 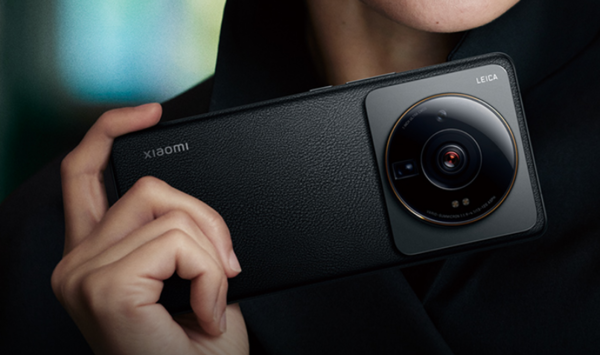