Share
Facebook Twitter LinkedIn Pinterest Email
After the iQOO 9 series, the company began to prepare its new Neo series machine, which should be the iteration Neo6 according to the name, and it is reported that it will be released in early April.

Approaching the release time, the phone has recently passed the 3C certification and telecommunications equipment network access license. The model is V2196A and is equipped with a charger that supports 80W power, which means that the phone supports up to 80W wired charging.

According to previous reports, the machine still uses a straight screen form, but upgraded from E3 to E4 luminous material, supports high brush, and has better power consumption performance.

In terms of core configuration, the new phone is equipped with a CPU with a main frequency of 2.8GHz, not surprisingly, the Snapdragon 8 Gen1, with rare earth cooling blessing.

In terms of camera, it is no longer the ancestral 48-megapixel Sony IMX598, replaced by Samsung CMOS, which supports OIS optical image stabilization. 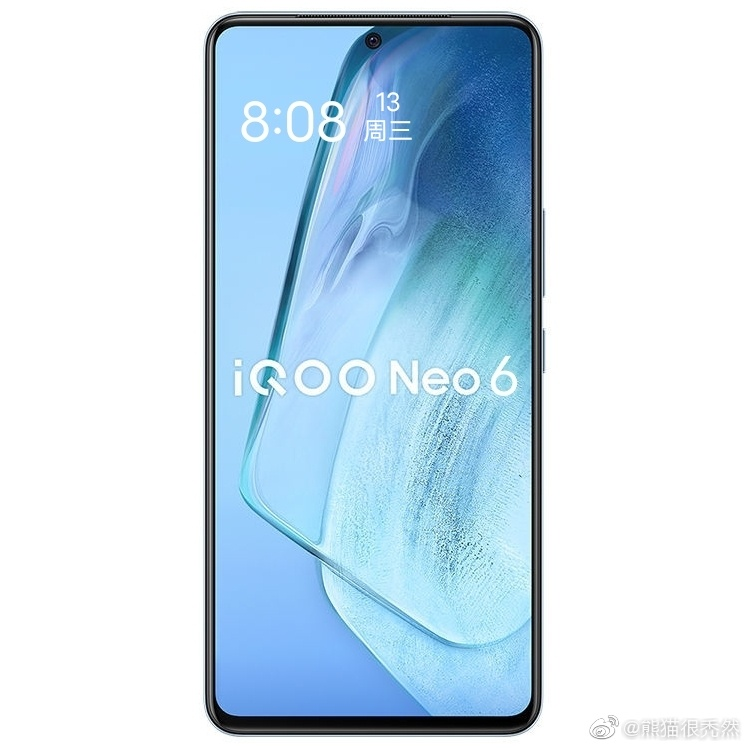