July Android phone praise list: too unexpected, I didn’t expect it to be the third one_Monthly list_Mobile Update

At that time, I was quite puzzled. For smartphones, we seem to be habitually concerned about its performance configuration and the final price, and often ignore the first-hand texture, or feel. In this regard, I am impressed by the models made of ceramic materials such as Meizu 17 Pro and Xiaomi MIX 2S.

The texture is also represented by the green factory. When I evaluated the Find X2 Pro before, I was attracted by the feel and shape, which is exquisite. Then, although the X3 Pro also has a good texture, the back cover design is really not available.

Having said so much, I actually want to express that we have not neglected the quality of smartphones. On the contrary, more and more people are starting to pay attention to it, so I thought of the Mobile Update Android phone praise list, those models that are often on the list. , basically have a very good texture, after writing the configuration parameters for so many years, this is reflected.

So this time, let’s talk about whether the models on the Android phone praise list, in addition to the configuration highlights, have texture to add points to them. The data source is Mobile Update Review, collected from July 1 to July 31, 2021, only for the domestic market.

The ranking shows that the Honor 30 Pro+ is the most popular Android phone model this time. The rating of this phone has always been good. The model can be upgraded to HarmonyOS in the near future. 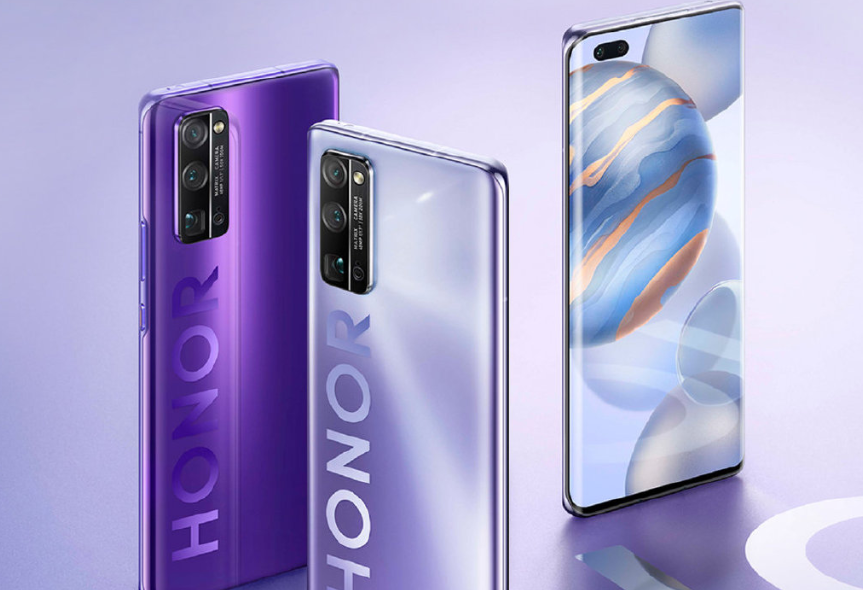 The appearance of the machine is super-curved and symmetrical, and the front is a waterfall screen. Hands down, the overall texture belongs to the flagship level at the time, and with the configuration that is still enough today, the praise rate is naturally not low.

In terms of texture, Samsung’s Galaxy S and Note series are definitely at the forefront every year. This is the case with the Samsung Galaxy Note20 Ultra, which ranks second in the praise list. The whole machine is quite textured, almost impeccable, representing the top level of the Android camp. . 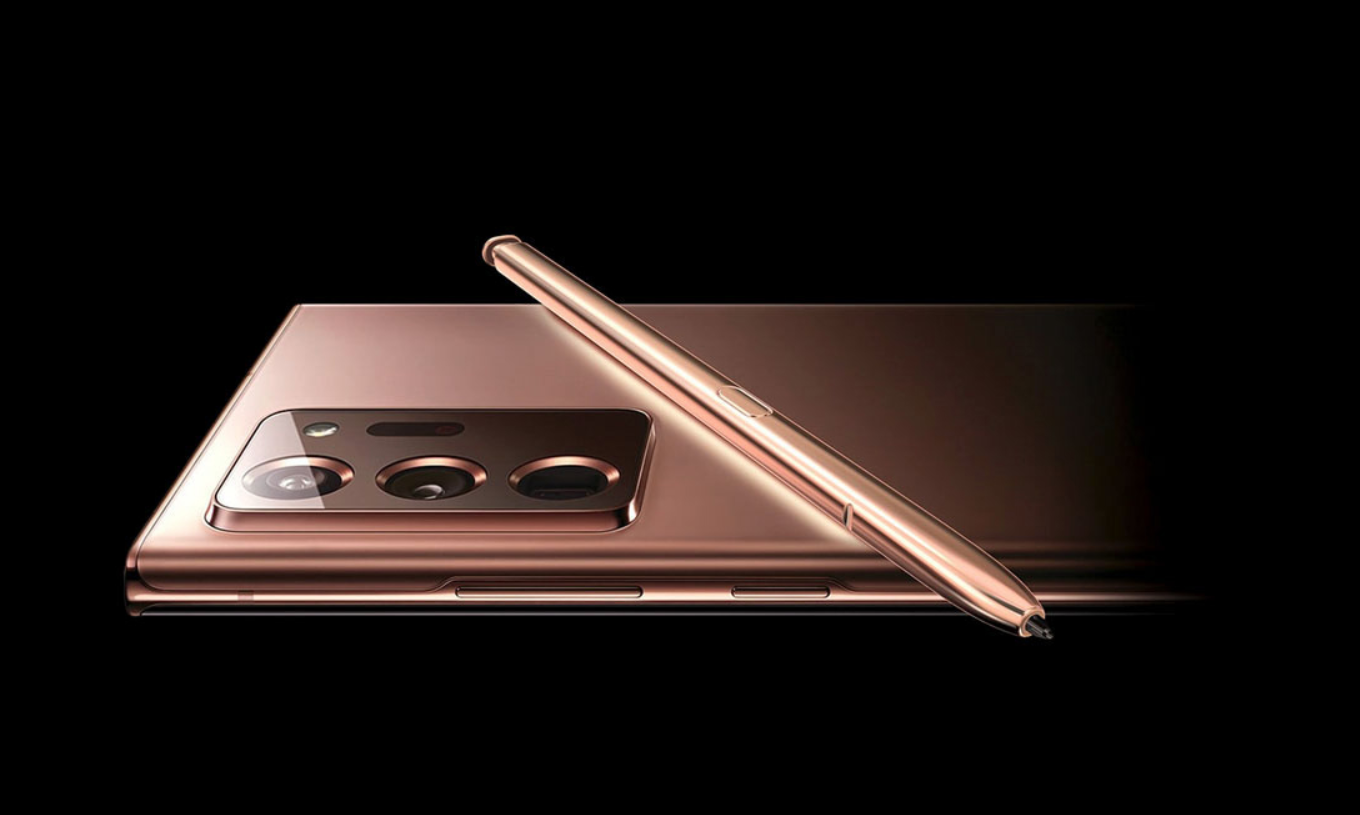 The Note 20 Ultra still maintains a tough and square style. This is the design of the series for many years. Even if the front is a curved screen, it still adopts a near right-angle transition. There is little sense of separation, and this style is popular with many users.

The third-ranked model is OPPO Reno6 Pro. It is quite rare to see OPPO models in the top three of the praise list, let alone the latest new phone. In fact, I have been following this phone for a long time before it was released. The texture is almost the same, and the machine has almost precisely hit the needs of every female user in terms of shape and configuration.

OPPO brought the crystal diamond technology to the mobile phone last year, and the Reno6 Pro was upgraded to version 3.0, bringing a unique design. Under the light, every piece of the back cover is shining, and compared with the AG process, this material has less damping. Large, no fingerprints left.

Although the configuration has no special stacking material, it can only be said to be the mainstream configuration, and the positioning is different. The Reno series tends to be offline, and the pursuit is naturally the first-hand texture and high-value appearance. For Reno6 Pro, it is more like a It is a delicate decoration.

The above is all the content of the Android mobile phone praise list in July. This time I didn’t talk about the configuration. The focus is on the texture of the phone itself, which is different from the cost performance and performance. The praise list in the past two years has no price constraints and no performance levels. Users What we pursue is a more comprehensive and high-level model. After all, mobile phones are already the electronic devices that accompany us the most every day. They should not only be easy to use, but also look good.