Last year, Huawei brought the new Mate50 series after nearly two years. Although it still does not support 5G, Huawei still used the market performance to prove that Mate50 is still a hit even without 5G. This makes everyone look forward to the next one. The action of Huawei’s new machine has begun.

A few days ago, the well-known blogger Digital Chat Station also brought news, saying that the Mate X3 may be postponed. The machine originally had two configuration combinations, of which the high configuration continued to use IMX766+IMX688+IMX351 (corresponding to the main camera, ultra-wide-angle and telephoto respectively). focus lens), the core processor is Snapdragon 8+Gen1, and it is equipped with 4800mAh battery + 2K 120Hz eye protection screen.

From the perspective of configuration, Mate X3 is not very high-end. After all, the new phones with Snapdragon 8+ processors have fallen into the 3K range, but it is still enough to support a good price on the folding screen, but the main camera This IMX766 is a bit confusing, because obviously it is almost out of date, of course, it may be that Huawei can adjust it to a better level later.

Generally speaking, although the configuration is not top-notch, the price of Mate X3 will never be low, and it may be snapped up again at that time. 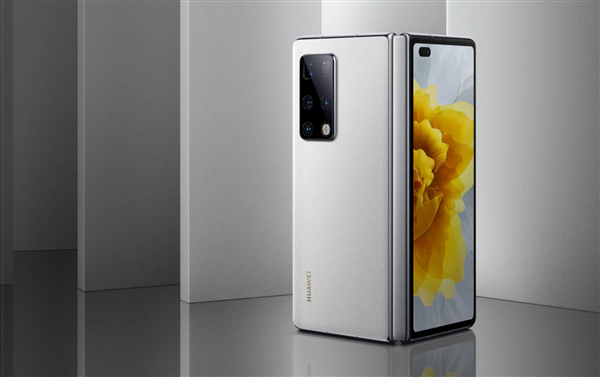