Recently, whistleblower Roland Quandt exposed a rendering of the Samsung Galaxy S23. The exterior design is basically the same as the Galaxy S22, but the DECO design of the camera module has been canceled. 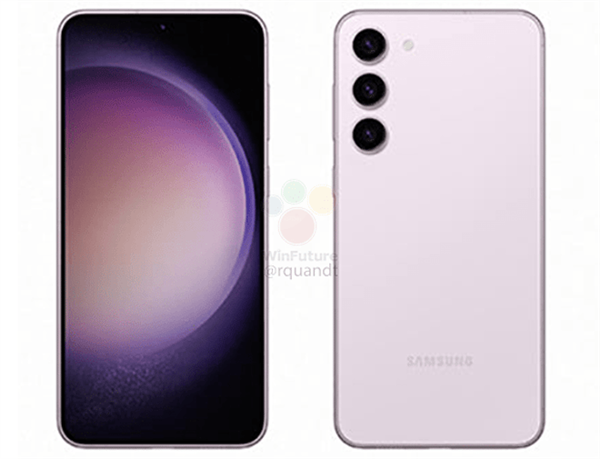 According to the news, the Samsung Galaxy S23, like the Mi 13, is also a small-screen flagship with a screen size of 6.1 inches, which is smaller than the 6.36 inches of the Mi 13.

In terms of core configuration, the entire series of Galaxy S23 is equipped with the overclocked version of the second-generation Snapdragon 8 mobile platform for the first time. Its super-large core frequency reaches 3.36GHz, while the CPU frequency of the ordinary version is 3.2GHz. Obviously, the performance of the Samsung Galaxy S23 series The CPU will outperform other Android flagships.

In addition to the ultra-large core frequency, the large-core and small-core frequencies of the second-generation Snapdragon 8 overclocked version remain the same, 2.8GHz and 2.0GHz respectively, and the GPU is Adreno 740, which is still TSMC’s 4nm process and 1+2+2+ 3 architecture design.

Samsung has previously confirmed that the Galaxy S23 will debut on February 1.

Is the iPhone 14 Year of the Rabbit limited protective case priced at 398 yuan? -Mobile Update